by AFP
A Thai Navy SEAL who aided with the rescue of a youth football team trapped in a flooded cave last year has died from an infection he contracted during the dramatic recovery mission.

Petty Officer Beirut Pakbara fell ill with a blood infection while working to retrieve the 12 young boys and their coach, the Thai Navy said in a statement posted late Friday on their Facebook page.

After the 18-day ordeal came to an end last June — with the entire team emerging safely from Tham Luang cave in northern Thailand — he was under close supervision by doctors during his yearlong illness.

“But his condition worsened and he died from the blood infection,” said the Navy, expressing “profound sadness” to his family.

An official in Beirut’s home province of Satun told AFP the Navy SEAL was immediately buried on Friday after he died following Islamic funeral rituals.

Another rescuer, former Thai Navy SEAL diver Saman Gunan, also died during the rescue mission when he ran out of oxygen while attempting to establish an air line to the children and their coach.

A statue of the hero diver has been erected near the cave’s entrance, attracting more than 1.3 million tourists since the 12 youngsters and the coach were extracted from their watery jail.

The rescue mission — which included foreign expert divers and the Thai Navy — drew extraordinary global interest to the mountainous district of Mae Sai. 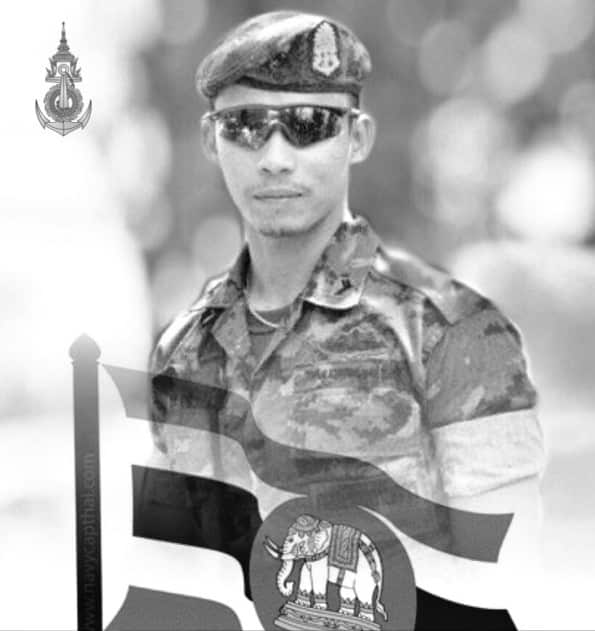 The “Wild Boars” team became global celebrities and have since toured the world, meeting footballing giants at Manchester United and LA Galaxy and headlining Ellen Degeneres’ US talk show.

The rescue has also attracted filmmakers eager to capture the dramatic operation onscreen — with Netflix nabbing exclusive rights to tell the boys’ story.

Another film, “The Cave” by Irish-Thai filmmaker Tom Waller, made it to silver screens in Thailand last month, though it focused more on the rescue efforts and even starred one of the foreign divers playing himself.