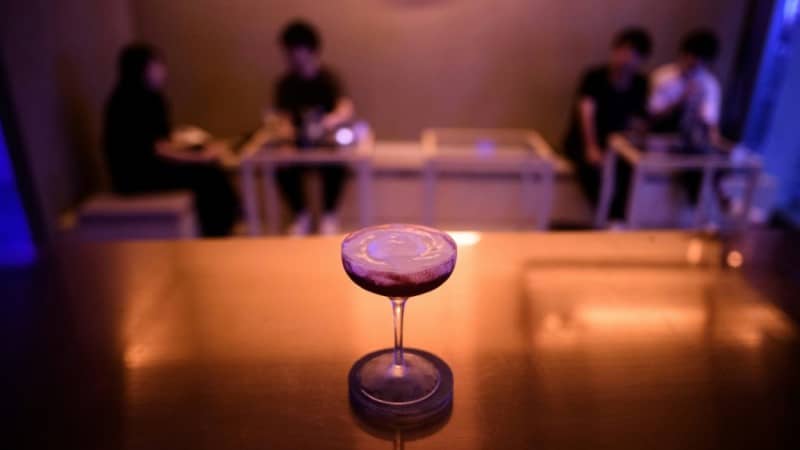 The ‘0%’ non-alcoholic bar is something of an anomaly in Japan, where drinking is popular and considered an important part of business culture

At “0%”, all the cocktails are non-alcoholic, but the bar is still something of an anomaly in Japan, where drinking is popular and considered an important part of business culture.

With alcohol as a lubricant, the formality that can govern the Japanese workplace slips away, and drinking — often heavily — with colleagues is seen as important to career advancement for some.

There’s even a word for drinking with colleagues: “nominication”, a portmanteau of the word for drink — nomi — in Japanese and the English word communication.

That has long put non-drinkers like Hideto Fujino, a 54-year-old fund manager, at a disadvantage, but he and others like him are speaking out — and finding they are not alone.

“There are many times that non-drinkers feel uncomfortable,” he told AFP.

“You sometimes hear statements like ‘you can’t get promoted if you can’t drink alcohol’,” said Fujino, who started a Facebook group for non-drinkers.

Fujino doesn’t drink because he cannot process alcohol well — like about five percent of Japanese, and many other east Asians, he lacks some of the enzymes that break down the toxic byproducts of alcohol.

Those with the genetic disposition suffer various side effects including flushed cheeks and feeling sick when they drink.

But there are plenty of other reasons that people don’t drink, said Fujino, whose Facebook group attracted over 4,000 members within months of him creating it.

Some cite health reasons, or pregnancy, while others dislike alcohol or its effects on them, and some like drinking but have decided to cut back — a group that is growing in other parts of the world and is sometimes termed “sober curious”. 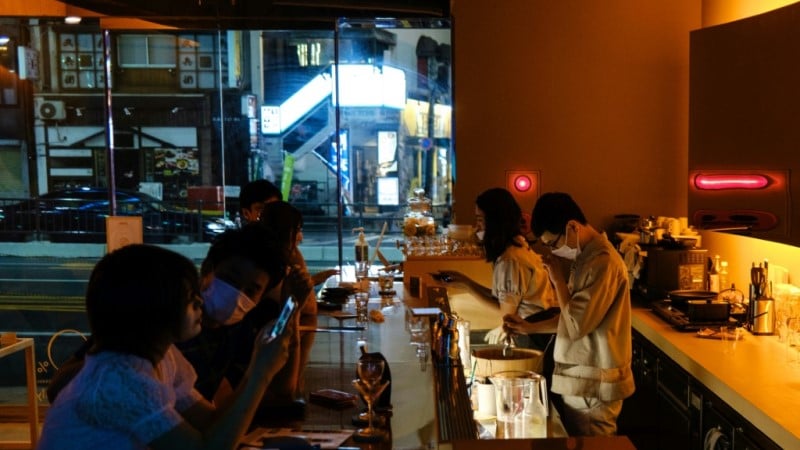 Some teetotallers cite health reasons, or pregnancy, while others dislike alcohol or its effects on them, and some like drinking but have decided to cut back

Lonely and Discriminated Against

For centuries, alcohol has played an important social role in Japan — feudal lords used it to bond with subordinates and sake was brewed in some temples.

More recently, it has been seen as a way for co-workers to speak more freely than is sometimes possible in often deeply hierarchical workplaces.

This means that non-drinkers can struggle, said Fujino, with many feeling their career progression may in part depend on drinking.

“In the office, sometimes senior staff only take out those who can drink,” he said.

“You’re told ‘we didn’t ask you to come because you can’t drink’ — this makes you feel lonely and discriminated against.”

Fujino coined the term “gekonomist” for people like him — combining the word for people allergic to alcohol “geko” with “nomi” and the English suffix “ist”.

On his Facebook group, fellow gekonomists swap recipes for non-alcoholic drinks they enjoy and share stories about their experiences.

“Today, I tasted this,” one member commented with a photo of a glass of a drink resembling whisky.

“Of course, it’s non-alcoholic, with the scent of a cypress tree!”

The group also exploded with comments on the election of Japan’s new Prime Minister Yoshihide Suga, a rare high-profile teetotaller.

“Congratulations on the birth of a geko prime minister!” one user wrote, while another speculated about the pressure Suga must have faced to join drinking parties while rising up the ranks.

“Overcoming this to become a prime minister is impressive.” 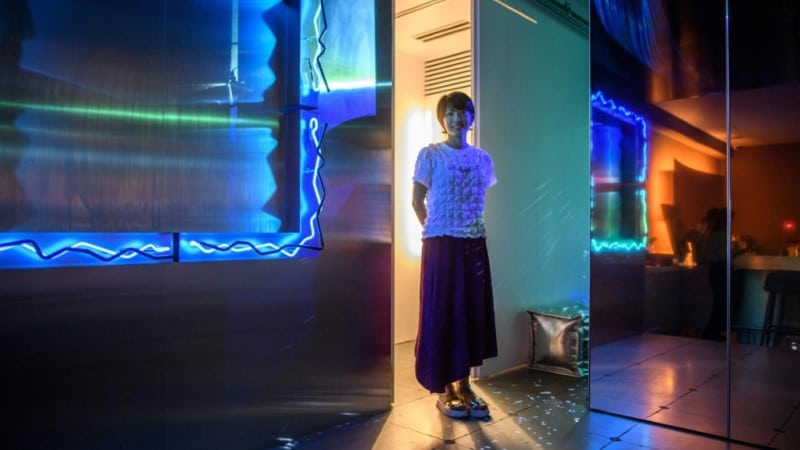 Mayumi Yamamoto, who started 0%, said she was inspired to offer better non-alcoholic drinks by her own experience as a teetotaller

Mayumi Yamamoto, who started 0%, said she was inspired to offer better non-alcoholic drinks by her own experience as a teetotaller.

“I thought it would be great if there were drink menu options other than tea and carbonated water for people like me who can’t drink much alcohol,” the 31-year-old told AFP.

The bar in the popular nightlife area of Roppongi, famous for clubs and drinking holes, offers vegan food alongside cocktails infused with ingredients including basil, mascarpone cheese, seaweed, and berries.

Among the customers one Saturday evening was Rei Azezaki, 21, who is allergic to alcohol and had brought along her boyfriend, who is a drinker.

“Usually I drink a lot of alcohol,” said Yuto Takahashi, 24. 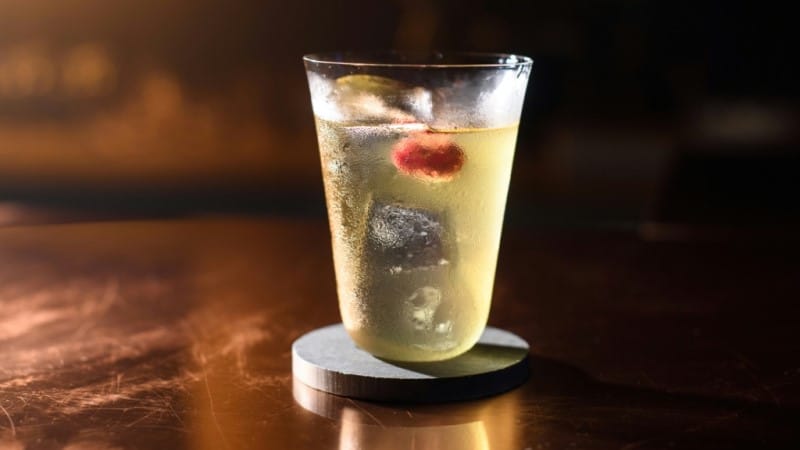 “But here I enjoy drinks more slowly, it’s like I’m appreciating the atmosphere more. I like it very much.”

Similar booze-free bars are cropping up elsewhere in Japan, with their locations enthusiastically shared on Fujino’s Facebook group, and health ministry data suggests heavy drinking is falling among young people.

In 2017, just 16 percent of men in their 20s and 25 percent of those in their 30s drank the equivalent of two or more glasses of wine, at least three days a week — half the number in both age groups from a decade earlier.

Naoko Kuga, a senior researcher at NLI Research Institute, has studied the changing alcohol market in Japan and says young people increasingly have a different relationship with alcohol, particularly around colleagues.

“They’ll choose what they want as the first glass, and it might well be non-alcoholic.”