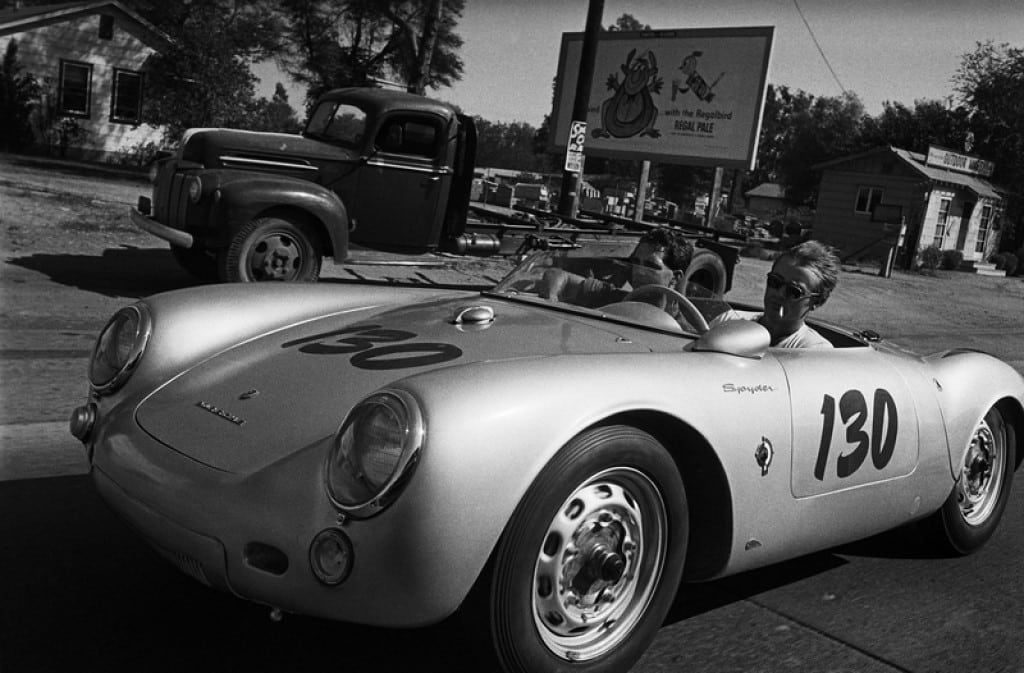 Even more than six decades after his death, no Hollywood actor can still rival the appeal of Rebel Without a Cause star James Dean. Get to know the crowdfunding campaign that aims to show his fans never before seen photos from the last days of his life.

You may not see his face in magazines and billboards today, but when James Dean passed away in 1955, the whole world mourned. Now, the James Dean Archives Seita Ohnishi Collection based in Kobe, Japan is hoping to publish a photobook next year just in time for the 65th anniversary of the star’s death.

The proceeds from the 60-day crowdfunding campaign will be used to finance the book titled James Dean 1955 ∞ which is set to have around 216 pages. With over 1,600 images including never before seen pictures of the last 85 days of the actor’s life, it is expected to be a hit globally. Some photos were taken during the production of Dean’s film Giant, as well as the private times he spent with the photographer’s family.

The actor faced his untimely due to an auto accident when he was only 24. The photos were taken by photographer Sanford Roth and the negatives were part of the collection of Seita Ohnishi, a Japanese businessman who is also a fan of the East of Eden star. The same businessman also built a steel monument on Dean’s accident scene in 1977 since be believed that there was nothing to remember his legacy.

The photographer’s wife Beaulah Roth connected with Ohnishi and allowed have him the original negatives and the copyright in 1987, describing her decision as “like leaving one dear and near friend to another with equal degree.”

“It took us more than 3 years to complete digital restoration processes with the speed of only one or two images a day because the negatives were far from their ideal conditions for obvious reasons,” shared Tomofumi Nakano, the James Dean Archives project manager, and the mastermind behind the photobook.

“Having this photobook out in the public eyes, we can present rare opportunities to rediscover details in the context for not only fans of Dean but fans of cinema at large, fans of automobiles and photography as well,” Nakano added.