The World’s Shortest Man in Nepal Dies at 27 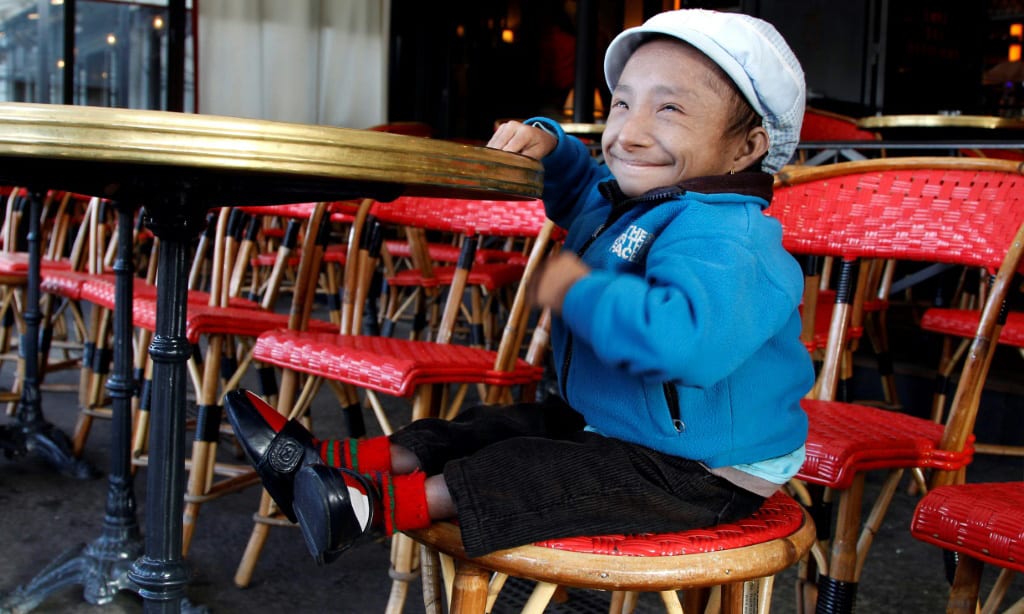 The world's shortest man who could walk, as verified by Guinness World Records, died Friday at a hospital in Nepal, his family said.

Khagendra Thapa Magar, who measured 67.08 centimeters (2 feet 2.41 inches), died of pneumonia at a hospital in Pokhara, 200 kilometers from Kathmandu, where he lived with his parents.

“He has been in and out of hospital because of pneumonia. But this time his heart was also affected. He passed away today,” Mahesh Thapa Magar, his brother, told AFP.

Magar was first declared the world’s shortest man in 2010 after his 18th birthday, photographed holding a certificate only a bit smaller than him.

However he eventually lost the title after Nepal’s Chandra Bahadur Dangi, who measured 54.6 centimeters, was discovered and named the world’s shortest mobile man. 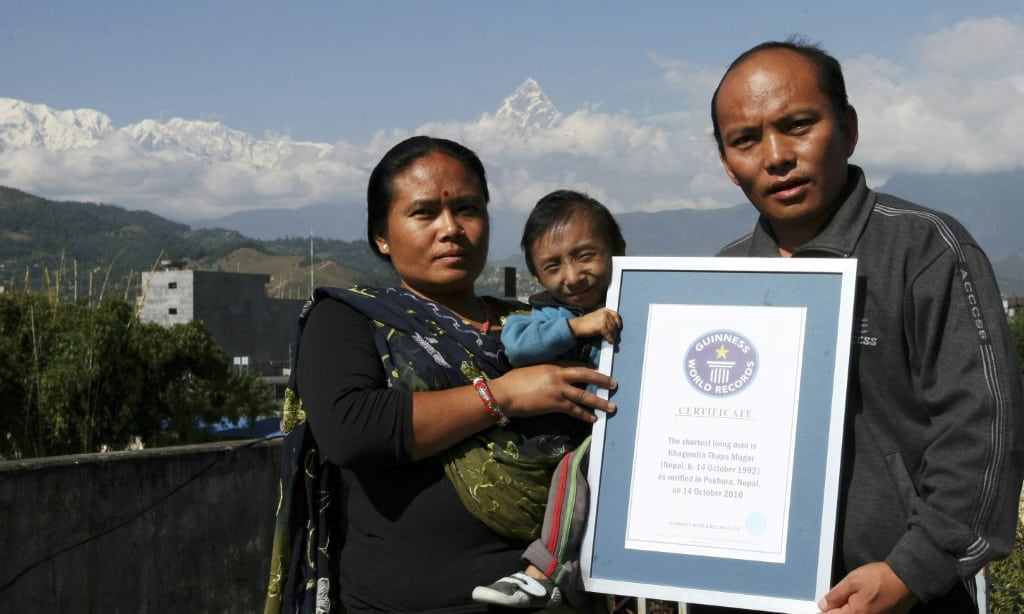 Magar regained the title after Dangi’s death in 2015.

“He was so tiny when he was born that he could fit in the palm of your hand, and it was very hard to bathe him because he was so small,” said his father, Roop Bahadur, according to Guinness World Records.

As the world’s shortest man the 27-year-old traveled to more than a dozen countries and made television appearances in Europe and the United States.

“We’re terribly sad to hear the news from Nepal that Khagendra is no longer with us,” said Craig Glenday, Guinness World Records editor-in-chief.

“Life can be challenging when you weigh just 6 kilograms and you don’t fit into a world built for the average person. But Khagendra certainly didn’t let his small size stop him from getting the most out of life” he said. 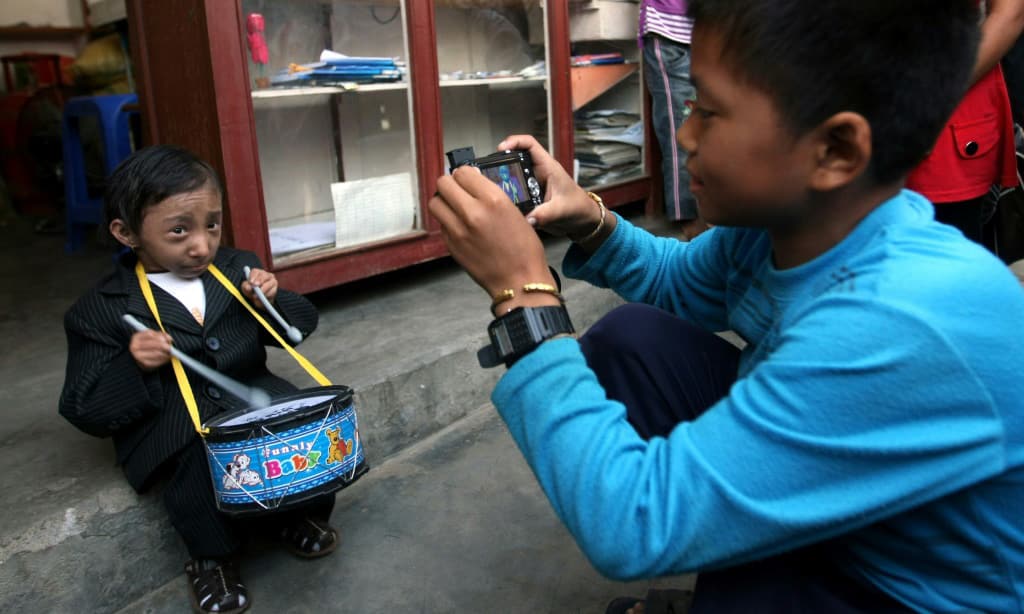 Magar became an official face of Nepal’s tourism campaign, which featured him as the smallest man in a country that is home to the world’s highest peak, Mount Everest.

During his stint he met other short people around the world, including the shortest woman, Jyoti Amge, from India.

In a video released by Guinness World Records, Magar is seen playing a guitar with his brother, riding a bike and sitting at his family’s shop.

The world’s shortest non-mobile man remains Junrey Balawing of the Philippines, who measures only 59.93 centimeters but is unable to walk or stand unaided, according to Guinness World Records.