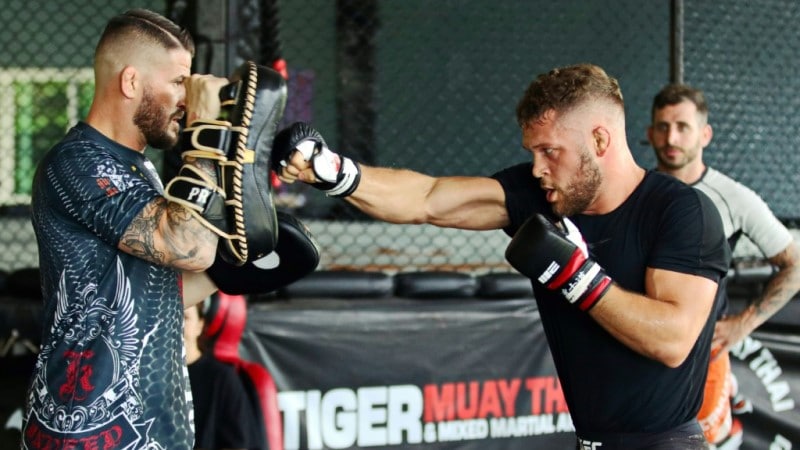 Lightweight contender Rafael Fiziev steps into the cage in Las Vegas this weekend hoping to be the latest fighter to begin a journey to UFC glory from a production line of MMA champions on an island in Thailand.

Tiger Muay Thai gym on the southern resort island of Phuket was, before the coronavirus pandemic, attracting fighters from all over the globe lured by world-class training, an idyllic tropical beach lifestyle and a growing reputation.

It has produced a string of fighters progressing into the Ultimate Fighting Championship (UFC), the globe’s biggest mixed martial arts (MMA) promotion, with several going on to become world champions.

“Before lockdown we were seeing many fighters from Tiger Muay Thai sign with the UFC. It was like a wave,” said Fiziev, who is from Kyrgyzstan and has an MMA record of eight wins with just one defeat. 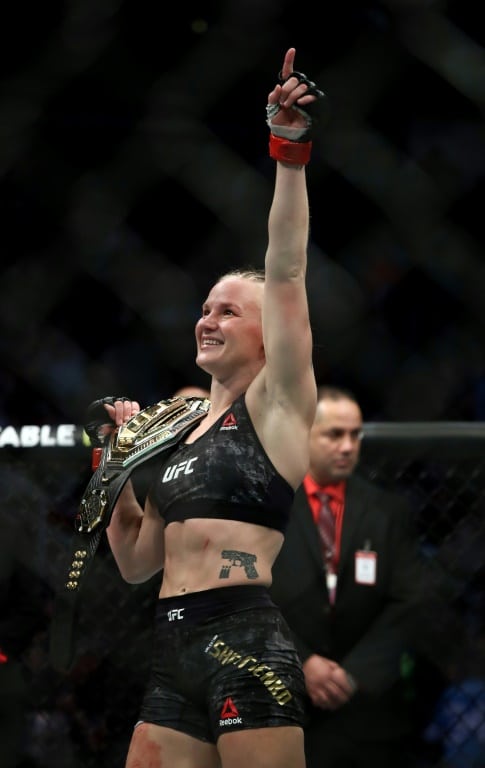 Valentina Shevchenko, who trains at Tiger Muay Thai in Phuket, celebrates knocking out Katlyn Chookagian at UFC 247 in Houston earlier this year

“The lockdown has kept people away but our fighters are winning and the wave will come again.”

MMA was one of the first sports to restart after the pandemic shutdown, with UFC staging events in bio-secure bubbles since May and Asia’s One Championship welcoming back limited crowds in Singapore since the end of October.

Though quarantine and travel restrictions have hit international fighters hard, the success of UFC champions who use Tiger Muay Thai for pre-fight camps, such as bantamweight Petr Yan of Russia and Kyrgyzstan’s fearsome flyweight Valentina Shevchenko, is continuing to inspire the next generation.

“The fighters we have coming through help to breed success. Seeing them train inspires everyone,” said George Hickman, MMA coach at Tiger Muay Thai.

“You can watch someone like Petr work on his clinch game with the Muay Thai fighters, then you can see that play out in his fights.

“He’s a sponge, and that’s what the great fighters are. They’re always looking for an edge and everyone learns from that.”

One of the most explosive UFC talents, middleweight champ Israel Adesanya of New Zealand, has also tapped into the gym as has Australian featherweight king Alexander Volkanovski.

And Thailand’s first UFC star, strawweight Loma Lookboonmee, has caused an explosion of interest in MMA in her home country, encouraging fighters to make the move from traditional forms of combat such as kickboxing or Muay Thai.

“It takes time but we have a group of young Thai guys who are dabbling,” said Hickman. “It’s coming along and Loma is a big reason why.”

The gym takes its name from the ancient sport of Muay Thai, also known as the “art of eight limbs.”

Based around strikes from elbows, knees, fists, feet and shins, Muay Thai was crafted for soldiers as far back as the 16th century. 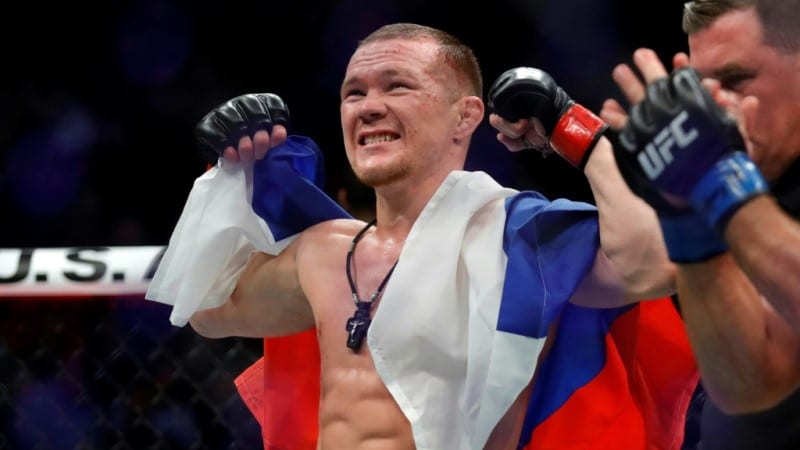 UFC bantamweight champion Petr Yan is inspiring the next generation at the Phuket gym.

Shevchenko and Fiziev were both accomplished Muay Thai exponents before concentrating on MMA.

And 24-year-old Loma was renowned as one of the best female Muay Thai fighters in history with more than 300 bouts before turning to MMA in 2017.

“When I train with other MMA fighters I like to show them how to use elbows, and how to clinch like Muay Thai, but in a way that has been adapted to MMA,” said Loma.

“Muay Thai is very special and has its own personality. It’s the art of eight limbs and has a full range of weapons that can be used. But it also has its own flow and rhythm.” 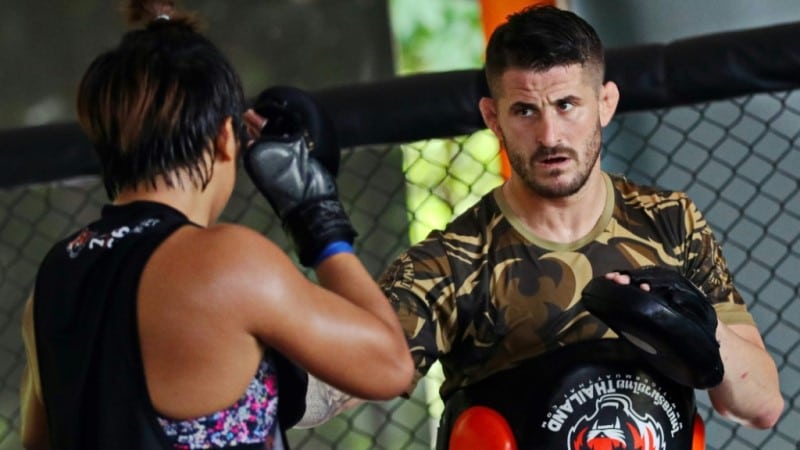 Thailand has a chequered history when it comes to MMA, the government banning the sport as “brutal and not boxing” in 2012 before slowly allowing promotions such as One Championship to stage events.

Former wrester Hickman turned to coaching and helped to popularise MMA after arriving in Phuket in 2014.

“The first couple of years here I think a lot of the locals just didn’t understand the sport of MMA,” said Hickman.

“There hadn’t been any education on it. But that has changed. There are MMA events in Thailand and now Loma has been signed (to UFC) that’s helped Thailand become a hotbed for MMA training. 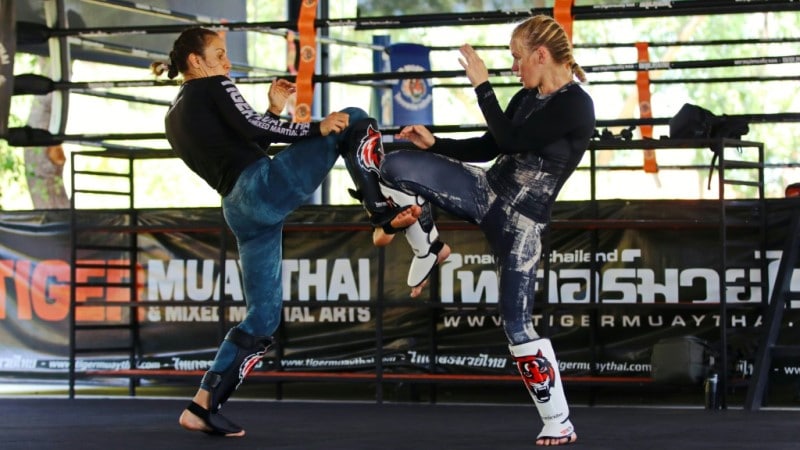 “We are able to offer grappling, kickboxing, boxing and then our Muay Thai adds an edge.”

“Some Fridays we have about 100 people sparring and everyone is strong, with different talents,” he said.

“The Muay Thai fighters can mix it with the best.”