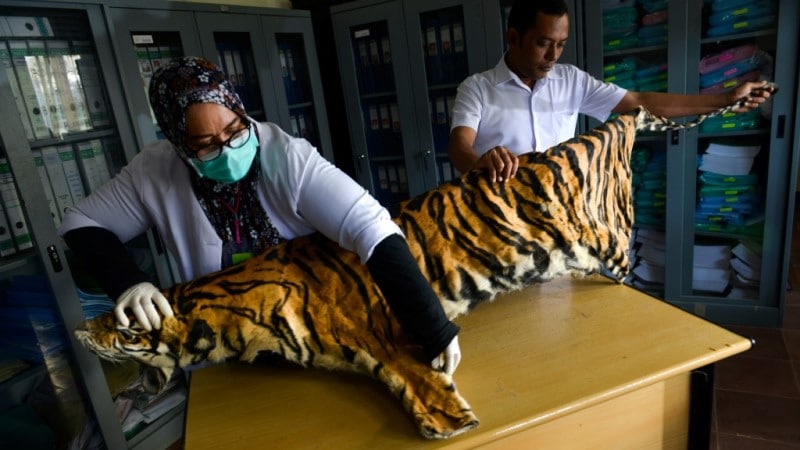 Tigers are thought to number just 22 in Myanmar

Conservationists have warned a sudden change in Myanmar’s law allowing the commercial farming of tigers, pangolins and other endangered species risks further fueling demand in China for rare wildlife products.

The Southeast Asian nation is already a hub for the illegal trafficking of wildlife, a trade driven by demand from neighboring China and worth an estimated $20 billion worldwide.

In June, Myanmar’s Forest Department quietly gave the green light to private zoos to apply for licenses to breed 90 species, more than 20 of which are endangered or critically endangered.

It was an unexpected move that caught conservation groups off-guard but was explained by the Forest Department as a way to help reduce poaching of wild species and illegal breeding. 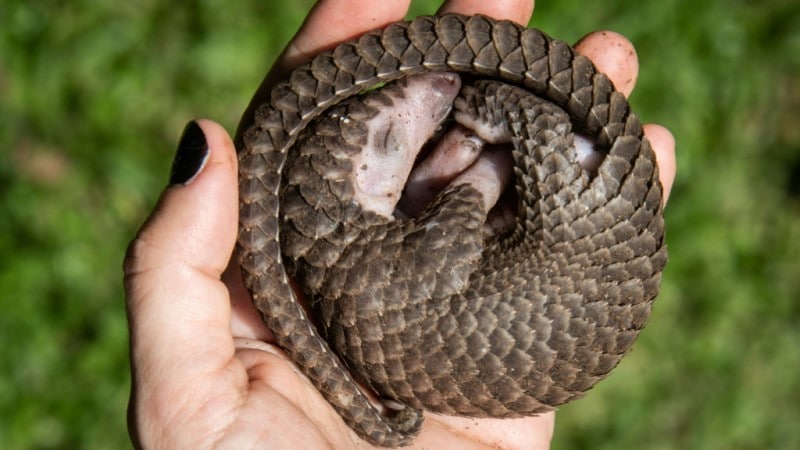 Tigers — thought to number just 22 in Myanmar — appear on the list alongside pangolins, elephants and various species of vulture as well as the Ayeyarwady dolphin, of which only a few dozen remain in the wild in the country. The critically endangered Siamese crocodile can now even be bred for its meat and skin.

But conservationists say commercial farming in the long-term legitimizes the use of endangered species and fuels market demand.

Experts also fear Myanmar’s lack of capacity to regulate the trade raises the risk of disease spillover to humans from animals and even the “next COVID-19”. 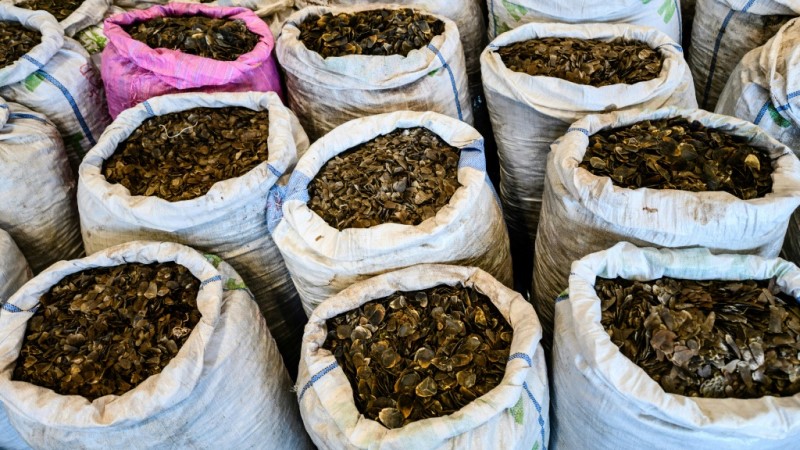 CITES (the Convention on International Trade in Endangered Species) does allow captive breeding of certain endangered species, but only under strict regulation.

But Myanmar‘s ability to police the trade is disputed, say environmental groups, who fear the country risks following in the footsteps of Thailand, Laos and Vietnam, which have lost much of their wildlife.

The Forest Department said the new list was drawn up “in full adherence with the law” and after consultation with “conservation groups, academics, and experts in the field”.

Conservationists fear the rule change risks undermining all the progress Myanmar had made in recent years to end the illegal wildlife trade.

“We must do everything we can to protect them.”