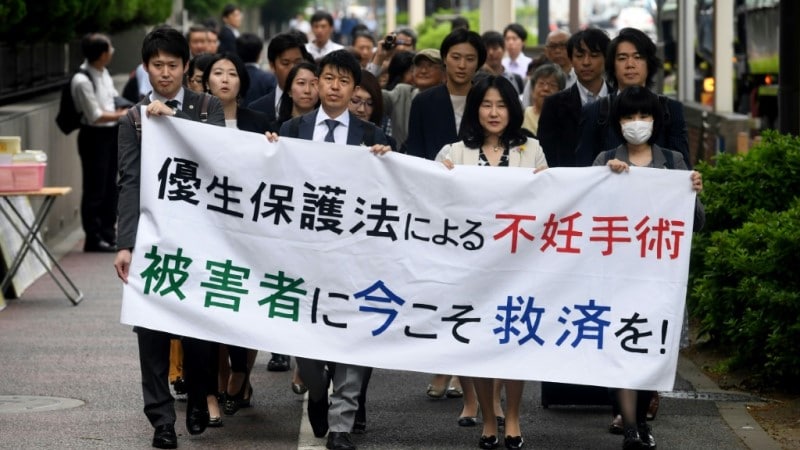 At least 16,500 people were sterilized without their consent under a law which targeted those with disabilities and remained in force until 1996

A Japanese pensioner forcibly sterilized as a 14-year-old under a now-defunct eugenics law failed Tuesday in a legal bid for $280,000 in state compensation.

According to local media, Tokyo District Court found the government was not obliged to pay the man compensation because the 20-year statute of limitations had passed.

A local official confirmed to AFP that the court had rejected the 77-year-old’s claims.

The sterilization operation, which happened without any explanation, took place in 1957.

Despite rejecting the payout bid, the court reportedly recognized that the forced sterilization had violated the constitutional right of an individual to free choice.

At least 16,500 people were sterilized without their consent under the law, which targeted those with disabilities, and remained in force until 1996.

Last year, the government passed legislation offering the victims 3.2 million yen each ($29,700), an amount campaigners slammed as “failing to meet the seriousness” of the issue.

The legislation, and an apology from the prime minister, only came after victims had begun filing lawsuits in recent years over their experiences.

The Tokyo ruling came in the second such case, after a court in the northern city of Sendai rejected a compensation claim in May 2019.