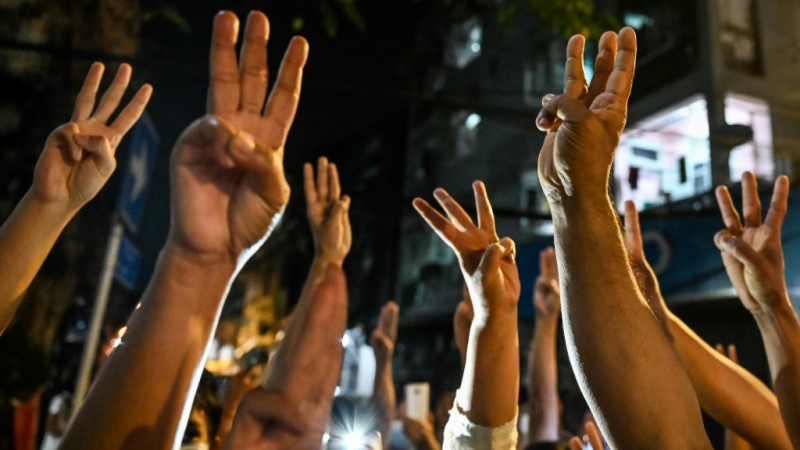 The UN Security Council on Thursday voiced “deep concern” over the military coup in Myanmar, and called in a statement for the “release of all detainees” including Aung San Suu Kyi.

But the statement, written by the United Kingdom, no longer condemned the putsch as envisaged in a first draft during an emergency meeting on Tuesday.

Diplomats said veto-wielding China and Russia, Myanmar’s main supporters at the UN, had asked for more time to finesse the council’s response.

The later published statement also supports a return to dialogue and the democratic process in Myanmar, where the army has detained civilian leaders including Suu Kyi.

“It is better a text with less, than no text at all,” said one diplomat, recalling that negotiations had been difficult since Tuesday with China.

Beijing’s mission to the UN said it had contributed to the “improvement” of the text.

China’s communist leadership has taken a non-confrontational approach to the coup. Beijing has called for all parties in Myanmar to “resolve their differences”, and the official Xinhua news agency on Monday described the coup as a “major cabinet reshuffle.”

Myanmar is a vital piece of Beijing’s huge Belt and Road infrastructure initiative.

US President Joe Biden has called for a quick restoration of democracy in Myanmar, while United Nations Secretary-General Antonio Guterres, the European Union and Australia were among others to condemn the coup.

The Myanmar military has justified its seizure of power by alleging widespread fraud in elections held three months ago that Suu Kyi’s NLD won in a landslide. It has imposed a state of emergency for a year, and claimed it would then hold fresh elections.