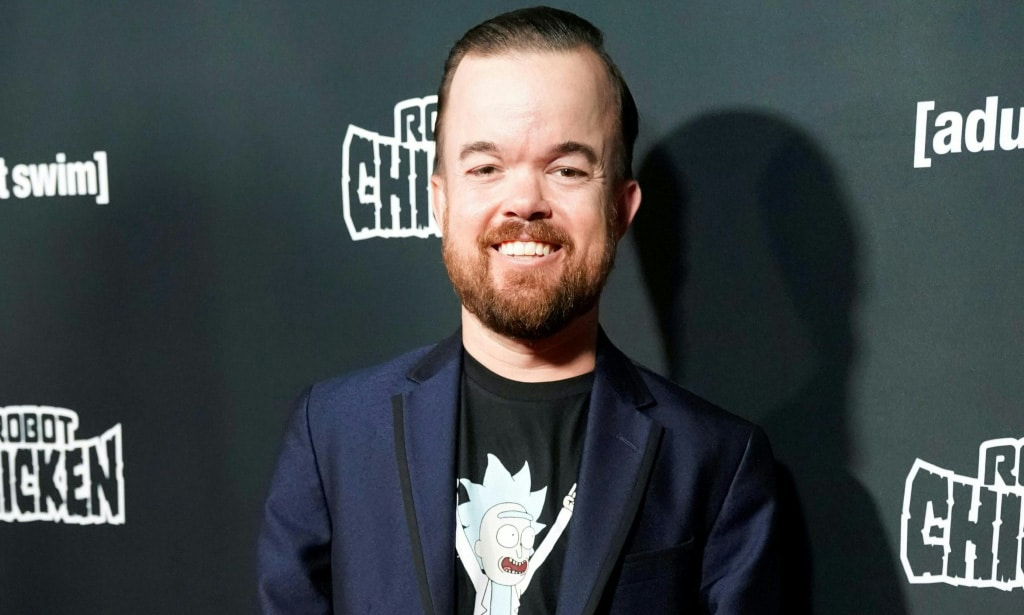 An Australian boy with dwarfism whose distress from bullying became a viral video will donate hundreds-of-thousands of dollars in donations to charity rather than a trip to Disneyland.

The clip of nine-year-old Quaden Bayles showed him crying and repeatedly saying he wanted to die after being bullied at school, sparking an outpouring of support from around the world.

The video was watched millions of times and prompted US comedian Brad Williams to start a GoFundMe page that eventually raised almost US$475,000.

Although the funds were meant to send Bayles and his mum to Disneyland, his aunt told Australia’s NITV News that the money would be used for charities instead.

"I want to kill myself."

A video of 9-year-old Quaden Bayles pleading for his death in Australia went viral, inspiring a global response with #WeStandWithQuaden. pic.twitter.com/ZMLanCMUdC

“What kid wouldn’t want to go to Disneyland, especially if you have lived Quaden’s life. To escape to anywhere that is fun that doesn’t remind him of his day to day challenges,” she was quoted as saying.

“But my sister said ‘you know what, let’s get back to the real issue’. This little fella has been bullied. How many suicides, black or white, in our society have happened due to bullying.”

Quaden Bayles, a 9-year-old Australian boy who won the support of well-wishers around the world after being bullied for his dwarfism, has led out a rugby league team in front of thousands of cheering fans https://t.co/Jh0vPLOlsm

“We want the money to go to community organizations that really need it. They know what the money should be spent on, So as much as we want to go to Disneyland, I think our community would far off benefit from that.”

Australian actor Hugh Jackman and NBA player Enes Kanter were among the hundreds of thousands posting support for Bayles.