WHO Mission Member Says ‘Don’t Rely’ on US Virus Intelligence 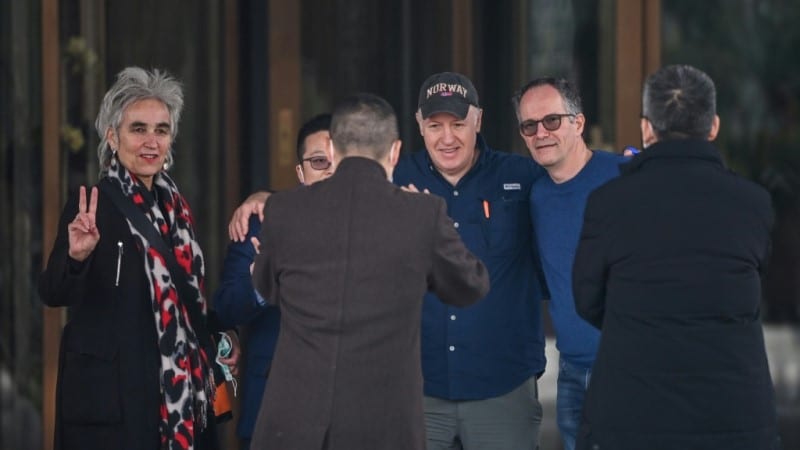 The World Health Organization mission ended Tuesday without finding the source of the virus, but members had to walk a diplomatic tightrope during their stay

US intelligence on the supposed origin of the coronavirus pandemic was not reliable, a member of the special WHO mission to China said Wednesday, after Washington cast doubt on the transparency of the probe.

The World Health Organization mission ended Tuesday without finding the source of the virus, but members had to walk a diplomatic tightrope during their stay, with the US urging a “robust” probe and China warning against politicising the issue.

Information dribbled out via their personal Twitter accounts during the mission, but more details and opinions emerged as they prepared to leave the country.

Peter Daszak, a member of the WHO team, waded directly into the murky geopolitics which covers the pandemic origin story.

Timeline on events, statements and discoveries relating to the origins of SARS-CoV-2, as a much-anticipated inquiry wrapped up its mission in China

President Joe Biden “has to look tough on China”, he said in a tweet, adding: “Please don’t rely too much on US intel: increasingly disengaged under Trump & frankly wrong on many aspects.”

Daszak also tweeted that they worked “flat out under the most politically charged environment possible”.

His comments were linked to an article referencing US state department comments which cast doubt over the transparency of China’s co-operation with the WHO mission.

Asked if China had fully cooperated with the WHO team, Price told reporters: “I think the jury’s still out.”

In turn, Beijing emphasised Wednesday that the China probe is just “one part” of an investigation into the origins.

“We hope that the US, like China, will adopt an open and transparent attitude and invite WHO experts to carry out research and studies in the US,” said foreign ministry spokesman Wang Wenbin.

Daszak heads US-based non-profit EcoHealth Alliance, which monitors epidemic outbreaks and has partnered for more than a decade with the Wuhan Institute of Virology on joint research of coronaviruses.

He has been one of the most vocal proponents of a natural origin, and in comments to AFP last year dismissed the possibility of a leak from the Wuhan lab as a politically motivated “conspiracy theory” pushed by Trump.

Last year, the Trump administration abruptly terminated a US government grant supporting the group’s joint research with the Wuhan facility, a move the scientific community criticized as political.

Despite failing to find the virus origins a year after the pandemic began, the team of foreign experts in China did agree it likely jumped from bats to an unknown animal species before transmitting to humans. 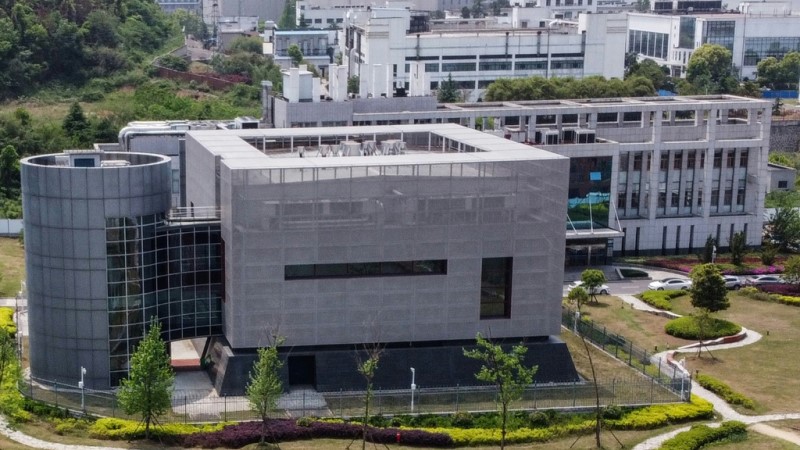 They also concluded the theory of lab experiment gone wrong was “extremely unlikely”, while introducing new avenues of inquiry — chiming with China’s view that it may have originated overseas or have been spread by frozen foods.

Beijing has repeatedly floated the theory that the virus was brought to China through packaging on so-called cold-chain products such as frozen seafood, linking these to various domestic outbreaks in the past few months.

While WHO emergencies chief Mike Ryan has previously said “there is no evidence that food or the food chain is participating in transmission”, the WHO mission members on Tuesday appeared to give weight to China’s theory that it could be carried on cold-chain products.

There had also been widespread concerns about the scientists’ access to data a year on from the outbreak, and amid accusations that Beijing downplayed the initial severity of the outbreak. 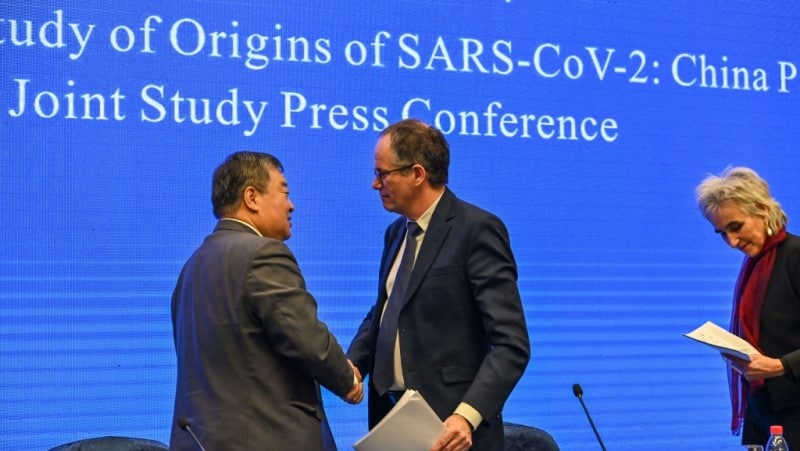 Despite failing to find the virus origins a year after the pandemic began, the team of foreign experts in China did agree it likely jumped from bats to an unknown animal species before transmitting to humans

Several WHO team members insisted that they were granted full access to the sites and individuals they requested to visit.

But Danish epidemiologist and team member Thea Kolsen Fischer appeared to break ranks, revealing after the briefing that they were not given raw data and instead relied on analyses by Chinese scientists.

“If you come as an outsider and look at the individual, identifiable data, you would most likely — in most scenarios — get access to aggregated data,” she said Tuesday after the briefing, referring to the common practice in most countries.