Why Coronavirus Could Help Save the Most Trafficked Mammal on Earth 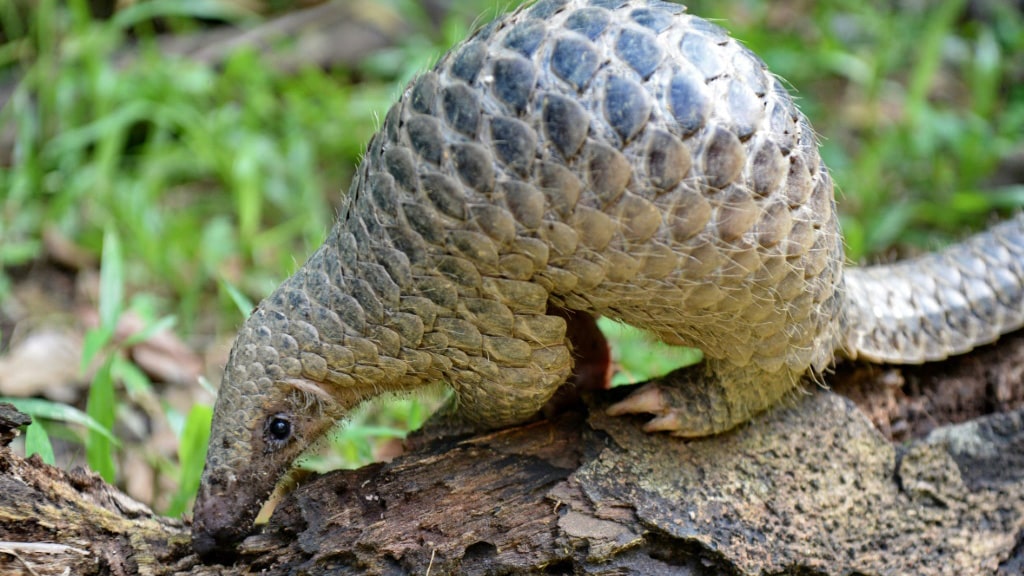 The pangolin, the most trafficked mammal on Earth, is prized for its meat and its unique scales, which are said to have medicinal properties

The novel coronavirus outbreak in China may end up saving one of the world’s most trafficked animals after Beijing announced a total ban on the sale and consumption of the pangolin.

The scaly mammal — listed by the International Union for Conservation of Nature (ICUN) as threatened with extinction — is a traditional delicacy across China and much of southeast Asia.

Following research linking the critters with the transmission of coronavirus to humans in the outbreak epicenter of Wuhan, Chinese officials on Monday slapped a ban on eating wild animals.

The measures, intended to halt the spread of the virus that has infected over 80,000 people worldwide and killed more than 2,700, could end up helping a number of endangered species — but only if the ban holds long term.

“I applaud the ban, as we see that the Chinese government is determined to change a thousands-year-old tradition which is so inappropriate in today’s society,” said Jeff He, China director at the International Fund for Animal Welfare.

“I think the ban is an important Step One for wildlife conservation in China.”

“I do think the government has seen the toll it takes on national economy and society is much bigger than the benefit that wild-eating business brings,” said He.

The pangolin, the most trafficked mammal on Earth, is prized for its meat and its unique scales, which are said to have medicinal properties.

Peter Knights, CEO of the WildAid charity, said that while China’s ban was welcome, a global effort was required to end the drastic decline in the world’s pangolin populations.

“The only question is what will happen in the longer run,” he said. “We hope that China can lead the world in banning these markets globally.”

The coronavirus outbreak should serve as a “warning” for humans to seek to conserve more of nature, or face health and financial backlashes, Knights said.

“If we heed the warning not only will we protect human life but we could actually save species like pangolins,” he added.

The international sale of pangolins was outlawed in 2016 under the CITES convention against species exploitation.

CITES secretary-general Ivonne Higuero welcomed China’s move to ban the domestic trade but stressed that the animals were far from out of the woods.

The illegal trafficking of wild species is estimated by the WWF to be worth around $15 billion annually, particularly among booming Asian markets.

“What we’ve seen is that there is a lot of illegal wildlife trade going on with China as a destination country,” said Higuero.

She said a ban on pangolin consumption in China could significantly dent international trafficking by removing the financial incentives that drive criminal gangs to smuggle the creatures en masse.

While the ban has been welcomed by the conservation communities, there are fears that humans could come to blame pangolins for the outbreak, and seek revenge.

“People could become more wary of pangolins and therefore become more sensitive to their consumption and use,” said Ray Jansen, Chairman of the African Pangolin Working Group and member of the ICUN.

“But on the other side of the sword, they could also start viewing pangolins as a threat, which would put them in danger. We are not quite sure how the public will take it.”

For Andrew Muir, CEO of Wilderness Foundation Africa, the solution is simple.

by Stéphane ORJOLLET with Sofia CHRISTENSEN in Johannesburg