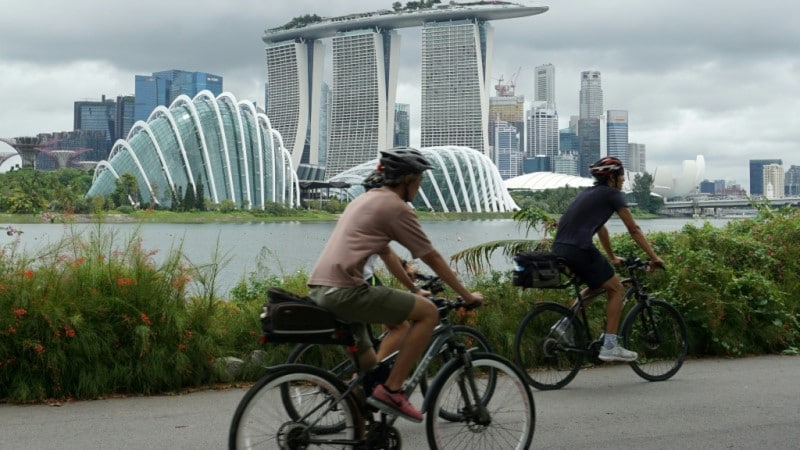 Singapore (pictured) and Hong Kong have long been compared

Limited democracy but high living standards and stability form a trade-off that most Singaporeans seem willing to live with — and some now suggest rival Asian finance hub Hong Kong can emulate the model as China tightens control.

The two trading centers have long been compared but recent events have brought the issue into sharper contrast as Hong Kong faces a new era of curtailed civil liberties following China’s imposition of a wide-ranging national security law.

Supporters argue that after months of often violent pro-democracy protests the law should bring the stability needed to retain business confidence in the commerce hub.

But opponents insist it will undermine sentiment if Hong Kong morphs into a clone of many mainland cities where there is less legal and regulatory transparency. 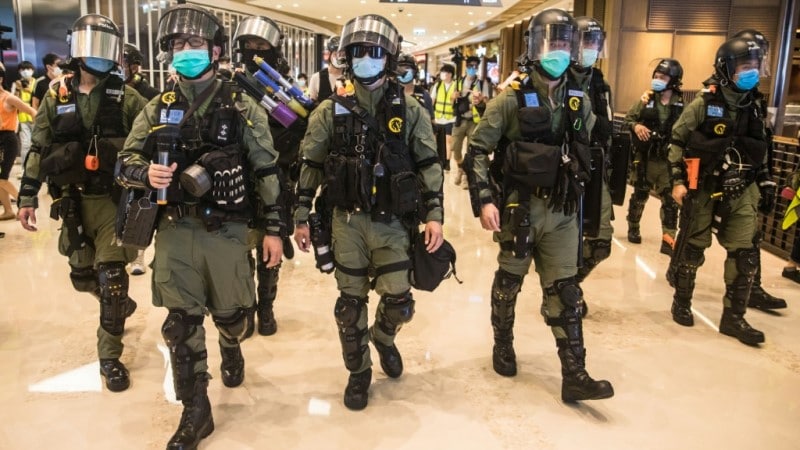 “Singapore is different not least because it is not subject to CCP (Chinese Communist Party) intervention,” said Dapiran, who has written books on Hong Kong’s recent protest movement. 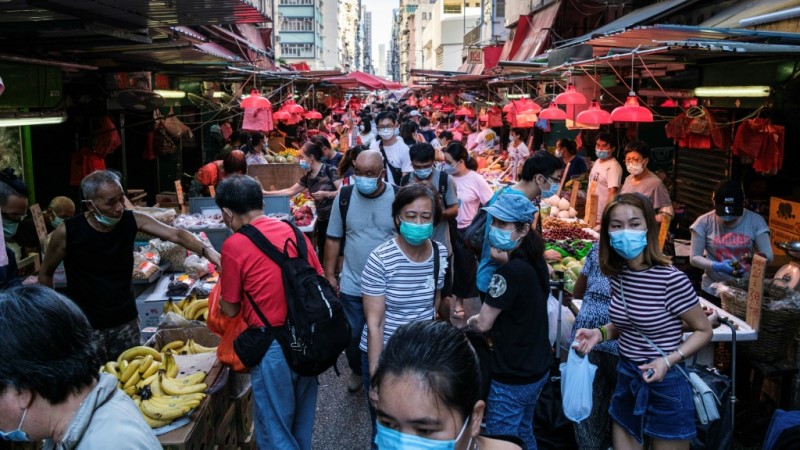 Right Side of Markets

Advocates argue Singapore has prospered with equally tough legislation covering offenses ranging from sedition to contempt. It is illegal to hold a demonstration without police permission in the city-state, except in the corner of one downtown park.

While these stringent laws have been criticized by rights groups, they have been largely tolerated domestically and escaped global scrutiny.

“Singapore has always made a point of cultivating and staying on the right side of the global markets and the Americans in particular,” Michael Barr, an expert on the country at Australia’s Flinders University, told AFP.

In Hong Kong however, many people have reacted to China’s security law with anger and dismay.

And there has been widespread criticism from Western nations that say Beijing is stripping away the territory’s cherished freedoms. A number of countries have suspended their extradition treaties with Hong Kong, citing concerns about the legislation.

“Beijing has pushed the Americans to cut Hong Kong off from markets,” Barr said.

On the rule of law, analysts say foreign firms will now feel safer operating in Singapore than Hong Kong.

The new legislation has toppled the legal firewall that existed between Hong Kong and mainland China’s Communist Party-controlled courts and opaque legal system.

Singapore has also established itself as one of the world’s leading centers for international arbitration — a process whereby parties settle disputes privately outside the court system.

That said, there has been little sign as yet of a corporate exodus from Hong Kong amid renewed speculation that Singapore may benefit if businesses decide to exit the Chinese city.

Hong Kong will likely “see a trickle rather than a flood of departures”, Bland said.

“But this could accelerate if Beijing steps up its interventions.”