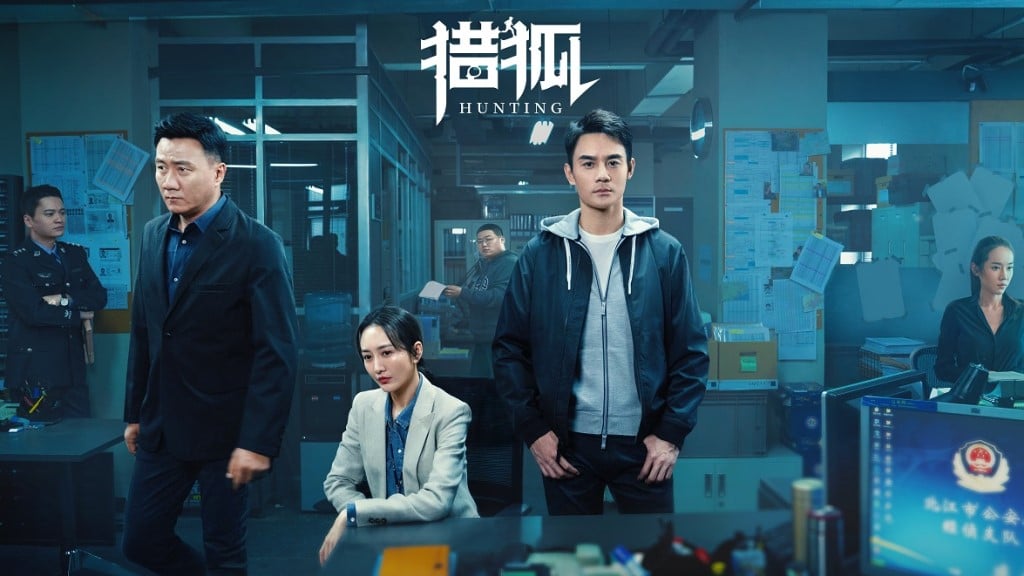 This quarantine, you may have a crazy amount of time on your hands. If you are looking for ways to fill your days, we’ve got a solution for you. Chinese TV drama Hunting has become a fan-favorite in Southeast Asia and is the next show you’d want to binge-watch.

Starring leading Chinese actors Wang Oi and Wang Kai, it’s no wonder why Hunting has amassed millions of fans across the continent. The show focuses on Chinese police cooperating with global operatives to arrest economic criminals throughout the world. Aside from making rounds in Southeast Asia, the show has also gained notoriety in the Chinese community, even surpassing American and European TV shows of the same period.

Hunting revolves around the stock price manipulation committed by a listed company, wherein senior bank officials were involved. When the suspects flee, Chinese police and authorities from other nations join hands to fight the crime. Because of this, suspects hiding in foreign countries now have a higher chance of facing charges after the police and immigration authorities hunt them down.

The 44-episode series was made with the help of the Ministry of Public Security of China. Scoring a whopping 8.0 out of 10 on Douban, a Chinese media review platform, the show has no problem meeting the expectations of viewers who are longing to watch a unique drama.

Based On a True Story

According to director Liu Xin in an interview with The Global Times, the show hammers down the message that the boundaries of the law must never be crossed or tested.

The term “hunting” comes from the special operation called “Fox Hunting” which was launched by Chinese authorities in 2014. The operation’s goal was to track the economic criminals in the world. The series also comes at great timing considering many Southeast Asian countries are facing intense economic crimes. This makes the show more appealing to a broader set of audience.

Xia Yuan, the lead character, is an amazing criminal investigator who shifted from violent to economic crimes after he worked on a case that involved his lover and friends.

The case centers on the boss of a large business group, Wang Bolin, who gets involved in insider trading with a broker who runs the company where Xia’s fiancée works. Before they knew it, his fiancée was already caught up in the web of illegal workings in the company. This makes Xia torn between the two loves of his life. However, he must fulfill the duty he took to fight crime.

Right after he joined the unfamiliar investigation team, he quickly excelled and he led police authorities and his teammates to track down and capture the members of Wang’s group.

According to the director, the reality of economic investigation and catching international fugitives surprised him since it was far from what he initially imagined.

“My impression of overseas pursuits mainly came from news reports, so it was more of a conceptual understanding,” he stated, adding that now, he knows that the investigative logic that involves these crimes differ from the investigations most people are familiar with.

While the process of criminal investigation puts heavy weight on reason and searching for the suspects as dictated by the evidence, an economic investigation is more challenging in a way that it is extremely hard to prove that the suspect committed a crime even if you already know who they are. Because of this, it becomes a huge puzzle that needs a lot of patience to be solved.

Liu also stated that when they were talking to the real-life officers in the development of the show, he was touched by the stories he heard and this inspired him to integrate it into the show. For example, one officer who travels to different countries admitted that he just spends a third of the year with his family. One time when he returned to China on Chinese New Year, he saw twinkling lights as he landed, and he later on realized that it was fireworks. This made him realize that he was finally home since China was the only country who celebrates the momentous night.

Hundreds of shows are released every day and weighing your options on what show to watch can be overwhelming. However, picking this impressive show will be the best decision you will ever make today. The show airs in Malaysia through Astro HD, and Vietnam through Viettel Media. Also available at Beijing Satellite TV, Dragon TV and streaming giants Youku, iQiyi and Tencent Video.