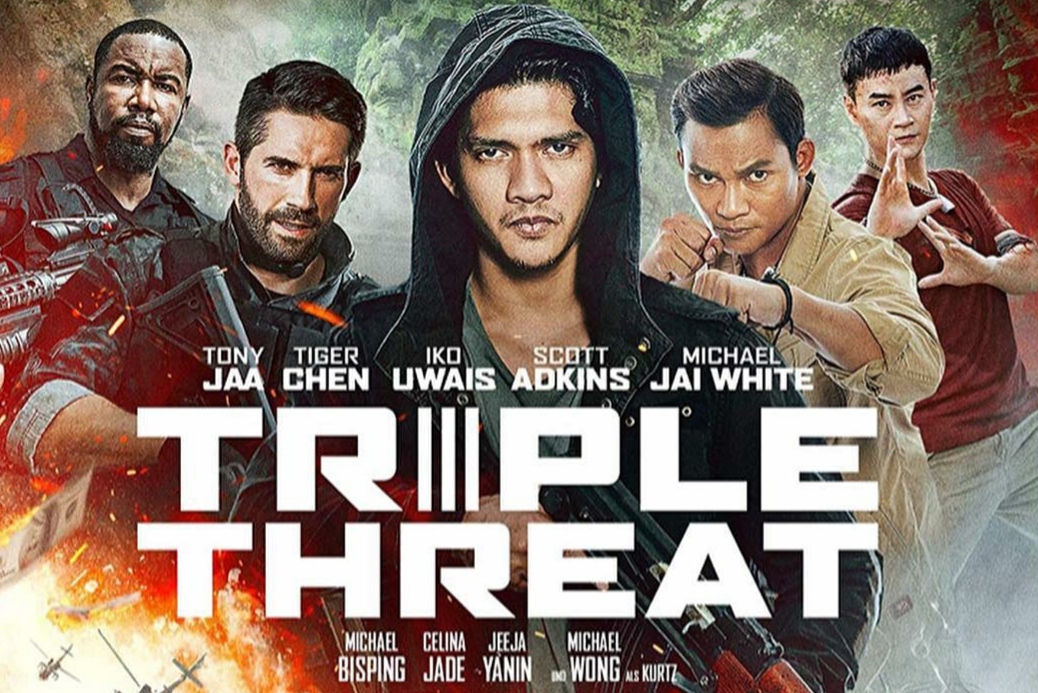 What was once thought of as a country that has the least amount of movie screens, Indonesia’s film industry is steaming ahead to become the most prominent cinema capital in Southeast Asia and the regions beyond.

Not only will this be a welcoming development among domestic filmmakers. It is also seen as a huge boon for big Hollywood studios, which has long been suffering less-than-impressive blockbuster revenues in Indonesia for the past few decades.

No Time for Fun

Out of the 11 member-states of Southeast Asia, Indonesia has the biggest population. This, in turn, makes the Emerald of the Equator the largest economy in the lot.

Despite this fact, Indonesia’s film industry is barely holding on to existence. According to the Southeast Asia Globe, the country pays little to no attention to the business as evident to the absence of film schools. Some universities do offer filmmaking education programmes, but there’s only few to be found.

Moreover, Indonesia had just well over 1,000 movie screens, of which more than half of them are found in Java, the most populous island in the archipelago. In comparison, India boasts nearly around 15,000 theatres. Needless to mention, its neighbour, the Philippines, enjoys a bustling movie industry which rakes in close to 50 million Filipino movie-goers ever year.

But all these numbers will soon become a thing of the past.

Realizing the huge potential this country holds, the Joko Widodo administration went on to approve a policy permitting full foreign ownerships of Indonesia’s 35 business sectors and this includes the film business. Previously, this has been closed to foreign investments.

Citing the statement from then chairman of Indonesia’s Investment Coordinating Board (BKMP), Franky Sibarani, it is the goal of the government to “increase both demand and supply in the film industry.”

In fact, BKMP is looking at this policy that particularly favors filmmaking as the key to boost the entire Indonesian economy.

“The creative economy will be the backbone of our economy,” Sibarani said.

The renewed interest in this industry consequently gave birth to the Creative Economy Agency or Bekraf. The official statement released last year from its chairman, Triawan Munaf, indicated the agency’s goal to open up “at least 3,000 screens” in the coming three years.

A steep target, suffice to say, but this should be doable because of one determining factors: growing wealth.

The report from Bloomberg stipulates the lifestyle change that has become more prevalent in the recent years among Indonesians. In 2017 alone, sale of cinema tickets soared from 16 million in 2015 to a whopping 43 million units.

Indonesian pockets are more open to luxury spending as well. Cinema 21, one of the major companies that operate a string of luxury movie theaters in the country, said that people, especially those coming from Jakarta, are willing to pay hefty ticket prices to view movies inside exclusive theaters with reclining padded armchairs and waiter services.

Aside from making it possible to open up more and more theatres, Bekraf also paved way for the growth of locally-produced movies. Besides for local consumption, these films are also being exported abroad.

Netflix have also seen a steady influx of Indonesian-backed and produced films. Just last year, the streaming platform released an original “The Night Comes for Us,” along with a few other Indonesian crime drama favorites such as “The Raid Redemption” and “Headshot.”

The company has also made the Tony Jaa and Iko Uwais-starrer “Triple Threat” available for streaming this month.

In a press release quoted by Bloomberg, Netflix said it has recognized Indonesia as a “sizable opportunity” for the firm to expand in the region and throughout Asia as well.