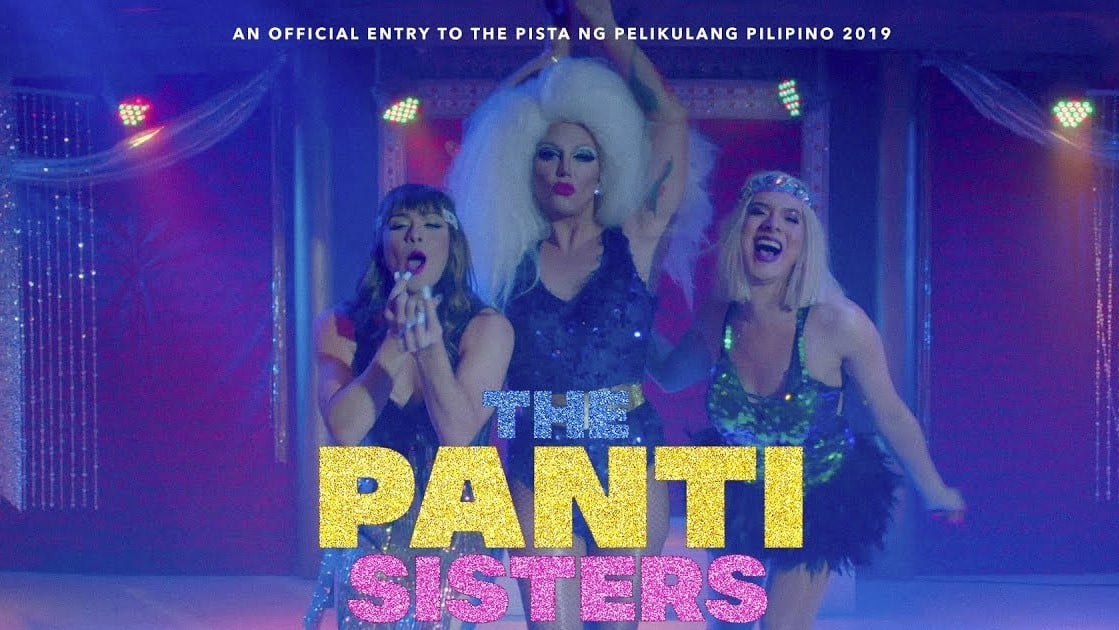 Ready for a movie marathon night? The Pista ng Pelikulang Pilipino has released the official entries for this year’s festival of films.

The film festival is a celebration of high-quality Filipino films which are screened for a whole week nationwide. These films may not be cinematically great or built on a Hollywood budget, but it appeals to the masses. Unfortunately, many indie films in the country are left out both in sales and popularity. Pista ng Pelikulang Pilipino or Fiesta of Filipino Movies is bound to change that.

Philippines cinemas usually lean towards showing multi-million Hollywood films. What makes this festival different is that there would be no foreign films screened during this time to give focus on local films.

“Our mission is to recognize Filipino artistry in films, promote our country and its talents globally, protect our film cultural heritage, and empower every Filipino through film development and education,” is the festival’s mission.

From September 13 to 19, 10 films will be screened for the festival’s third edition. Seven films will be from the PPP, while the other three will be under Sandaan Showcase, which is in line with the centennial celebration of the country’s cinema. The films were curated based on originality. In total, 23 movies and a number of scripts were submitted. Here are some of the entries that made it.

Directed by the same visionary behind Die Beautiful, Panti Sisters is a tale of three gay siblings played by Martin Del Rosario, Christian Bables, and Paolo Ballesteros. Their ill father requests for a grandchild in exchange for their family’s wealth. The drag queens’ adventures and misadventures will surely make you laugh and cry.

With two of the country’s most popular teen stars Maris Racal and Inigo Pascual leading this movie, it’s definitely going to be a hit. This film is centered on Ellenya, a vlogger and social media influencer who is so absorbed by social media and connects her self-worth to the likes and shares she gets. This movie is made by celebrity turned director Boy 2 Quizon.

In this film, Jean Garcia plays an assassin who is in the middle of a job. The assassin hesitates when she finds out that her target is a young girl. She sets the target free but eventually watches over her. As she takes in more jobs, she begins to question what her purpose is. This T.A. Acierto film is definitely not one to miss.

Starring Khalil Ramos and Gabbi Garcia, this film is centered on Sara, a passionate musician who is convinced by everyone around her to make it just a hobby. However, Zak encourages her to strive hard to achieve her dreams.

The two follow an indie-folk band, Ben&Ben, and assess their relationship as best friends. As feelings get involved, their relationship turns into something more. Directed by Jane Castro, you should not miss this coming-of-age film that features an amazing soundtrack.

Perfect for people tired with the usual romantic films, Cuddle Weather is a story about two prostitutes. Sue Ramirez who plays Adela Johnson wants to become the best in the scene. She meets Ram, played by RK Bagatsing, a former seaman who wants to make a name in the red light district.

The two hook up to tutor each other become the best prostitutes in Makati, and rake in more money from rich clients. This movie is directed by Rod Marmol.