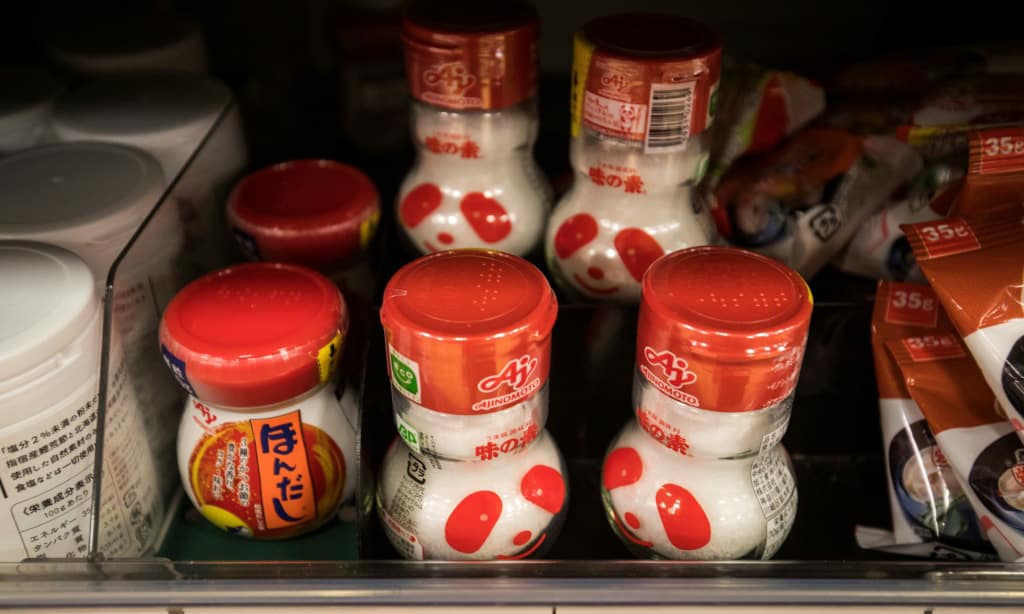 Umami-bomb or toxic allergen? There are perhaps few condiments as controversial as MSG, but most scientists say it's safe, and now a Japanese firm is trying to give it a reputation overhaul.

In much of the world, monosodium glutamate or MSG is a beloved ingredient. It’s in stock cubes and potato chips, and sprinkled on everything from soups to salads, adding a savory flavor sometimes referred to as umami or the “fifth taste”.

It was invented in commercial form in Japan by Kikunae Ikeda, who founded the firm Ajinomoto to sell the product at home and abroad.

At Ajinomoto’s factory outside of Tokyo, a steady stream of visitors join tours where they sample miso soup with and without MSG, and snap selfies with the firm’s mascot — the red and white AjiPanda.

But elsewhere the substance is regarded as less benign, with articles dubbing it a “killer condiment” and people reporting side-effects including headaches, sweats and flushing.

The unsavory reputation dates back decades, to a 1968 letter in the New England Journal of Medicine by Chinese-American doctor Robert Ho Man Kwok.

He described symptoms he experienced while eating at Chinese restaurants in the US, including “numbness at the back of the neck… general weakness and palpitation”.

The letter was picked up by the media and made its way into the public imagination, creating a lasting association between MSG and various, poorly defined health effects.

But most scientific research suggests “Chinese restaurant syndrome” is a myth.

The US Food and Drug Administration labels MSG “generally recognized as safe”, the same as salt, corn syrup or caffeine. Authorities in Europe, Australia and elsewhere also rate it safe to consume.

“The long-standing claim that intake of MSG in food causes ‘Chinese restaurant syndrome’ in humans is unfounded,” Guoyao Wu, a professor of animal science at Texas A&M University who has studied MSG, told AFP.

Some of the experiments suggesting MSG is harmful involve administering huge doses or injecting the compound directly into muscle or brain tissue.

That’s the message that Ajinomoto is now pushing in a $10-million, three-year PR blitz.

“There’s really no doubt that it’s a safe food ingredient,” insists Tia M. Rains, who is heading up Ajinomoto’s campaign.

The message is directed primarily at the US, where the firm has staged a “World Umami Forum” and enlisted food experts to sway public opinion.

MSG was once popular with American cooks, sold under the brand Accent. But now Ajinomoto mostly sells directly to businesses, which put MSG in popular products from potato chips to salad dressings.

The project comes with a shift already underway in the Western food world.

Not only is umami a well-established concept, but authorities from food science writer Harold McGee to Michelin-starred chef David Chang have pushed back against the idea that MSG is dangerous. 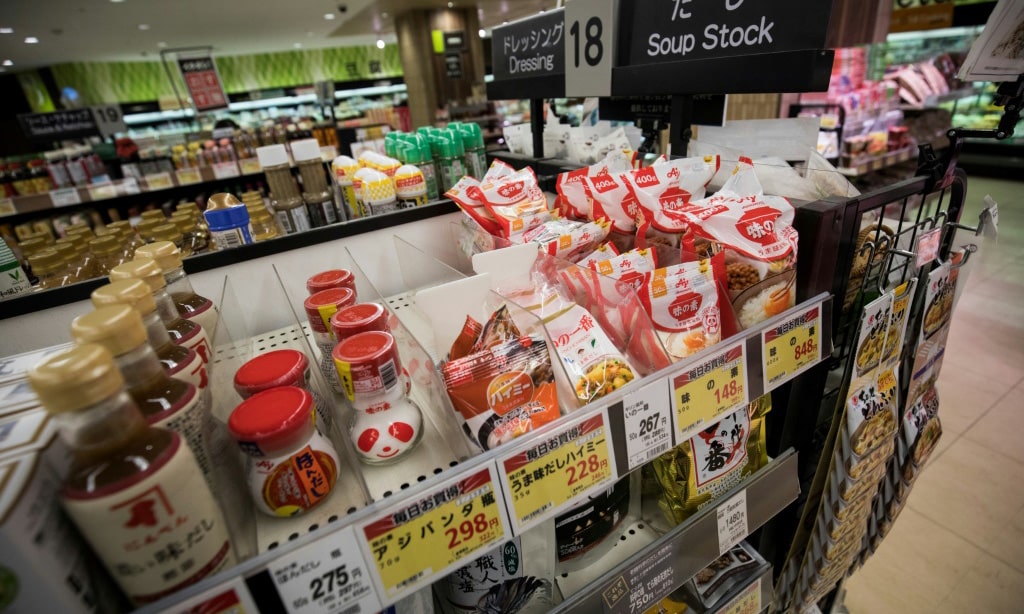 In Japan, there isn’t much of a debate about the product, said Kazumi Masuda, who runs the cooking school Tokyo Cook.

Her students are taught to extract umami from traditional ingredients, including kombu seaweed, but she sees no harm in using MSG-laden stock cubes, particularly for busy home cooks.

“MSG, there’s not a big argument. We more have the image that if you use MSG, then it’s like cheating,” she laughed.

“I don’t use it every week, but I think many Japanese families use it more often.”

Rains argues that MSG could even have health benefits, allowing people to cut down on salt.

But Ka He, a professor of reproductive science and epidemiology at Columbia University Irving Medical Centre, urges caution on that.

“Safety and health are two different concepts,” said He, who has studied MSG.

“Sugar is safe but it may not be healthy, trans fat is not toxic but sufficient scientific evidence indicates that it’s a risk factor for cardiovascular diseases.”

Rains said Ajinomoto doesn’t expect to convert everyone, but hopes an umami overhaul might open some eyes.

“We’re not trying to hide behind the umami, but make that connection for people, that they’re one and the same.”