Kesar Mango: The Crown Jewel of all Mangoes

How delicious does a mango have to be to be auctioned off? India’s Kesar mangoes are sought after by many nations and even within the country’s borders. It is so unbelievably popular that traders hold auctions in Gujarat with a sea of buyers waiting to attain the mangoes. When summer kicks off in April, farmers begin the cultivation and profit of Kesar mangoes. 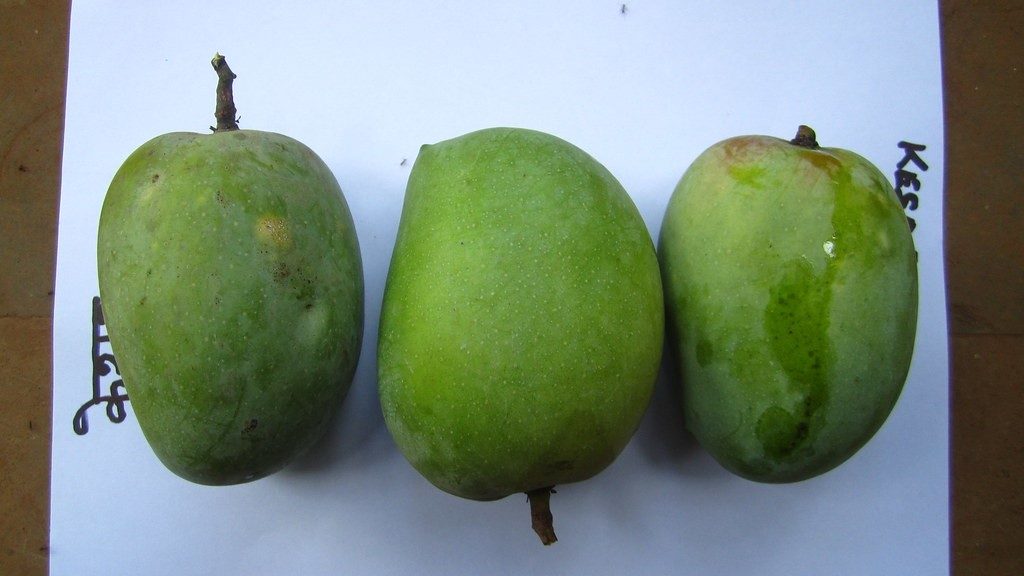 There are hundreds of varieties of mangoes in India. From Pairis mangoes to Seelam mangoes, the ripeness of mangoes ensures an addictive, sweet taste that celebrates in your mouth. When Kesar mangoes are ripe, the fruit fills up with juiciness and a sweet creaminess that no other mangoes seem to replicate. Because of this, Kesar mangoes are ordered in April every year from people all over the world, even some as far as the United States.

Kesar mangoes are full of dewy orange goodness, but the land used for planting it is far from it. The fruit is grown in the Kutch district, a renowned dry land in India that has fertile soil. The region is exclusively used for Kesar mangoes and it accounts for the fruit’s unique taste and texture. Farmers from Kutch claim that the drip irrigation from the ground makes it a heartland for Kesar mangoes. This news does not fare so well for Saurashtra, a competitive cultivation land for the fruit. Hey, either way, let’s get some mangoes, right? 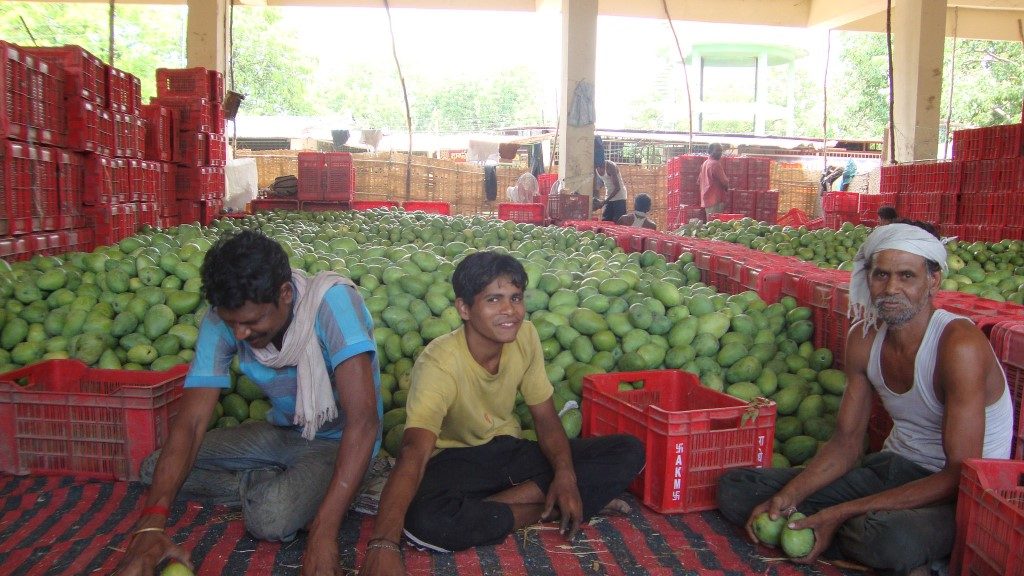 As summertime in India progresses, Kesar mangoes make bigger appearances. By June, about 100,000 tonnes of mangoes will be shipped to the United States which is double the amount from last year. It’s making quite the impact as the years go by. The cost of the mangoes has also doubled in price as rainfall occasionally puts a damper on India’s crops, making the mangoes a little more scarce. At the moment, a box of nine Kesar mangoes cost $30. A little steep for fruit but what’s the price for an unforgettable experience?

India is definitely enjoying the mango craze, what with the well-fed tummies and the added bonus of economic surplus as a nation. Yay!