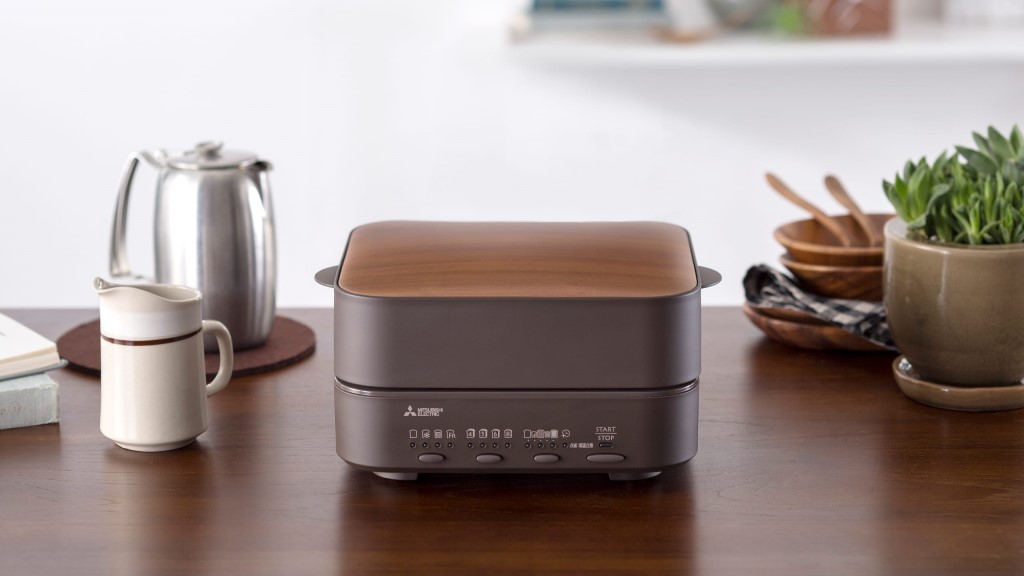 The perfect toaster can finally be yours. However, prepare to shell out money. Japan’s pricey toasters prove its obsession with achieving perfection one bread at a time.

Want to elevate your morning toast? If so, the Mitsubishi Bread Oven is the perfect kitchen appliance for you. The product was well-received when it hit the market in Japan, despite its heavy $270 price tag.

The unique toaster uses a method which seals the bread in a metal box and transfers heat through plates that go as high as 500 degrees Fahrenheit. 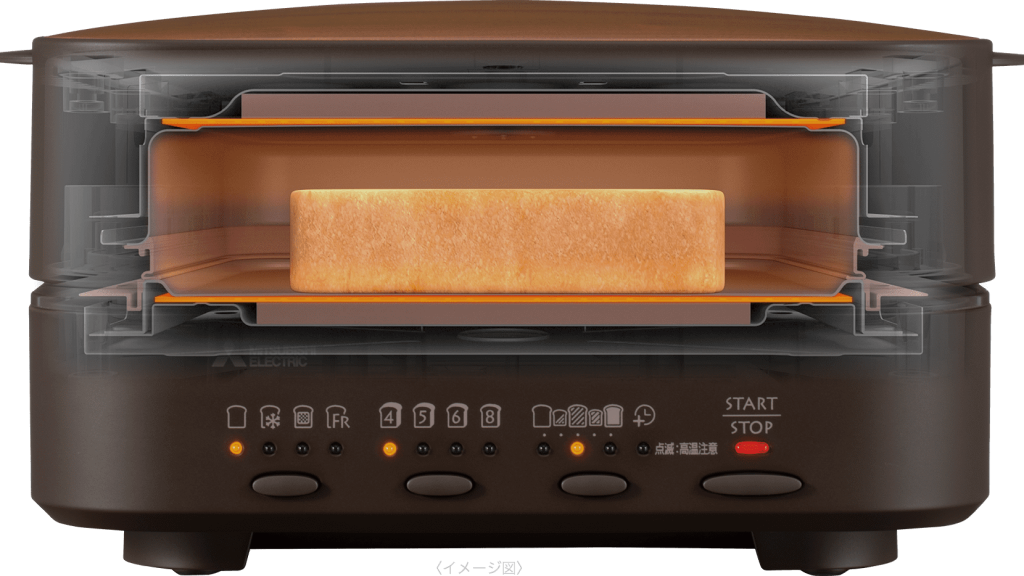 “Given Japanese tastes, there are a lot of people looking for a refined and delicate experience,” said Mitsubishi Electric Home Appliance Unit General Manager for Marketing Hiroaki Higuchi.

Higuchi added that the company does not want its customers to throw away their old taster. Rather, they want them to enjoy bread at a different and more improved category.

“Our technology and know-how from rice cookers helped us come up with a way to trap and seal moisture,” stated Mitsubishi technical development in charge Akihiro Iwahara, adding that the company wants to focus on one slice at a time and treat the bread with respect.

The gadget is also designed to be used at the dining table itself, not the kitchen counter. The appliance is clad in sleek faux wood.

Recently, there has been huge shift in the eating habits of Japanese people. While its traditional meals consist of miso soup, and rice paired with fish, more people are leaning towards eating bread in the morning. 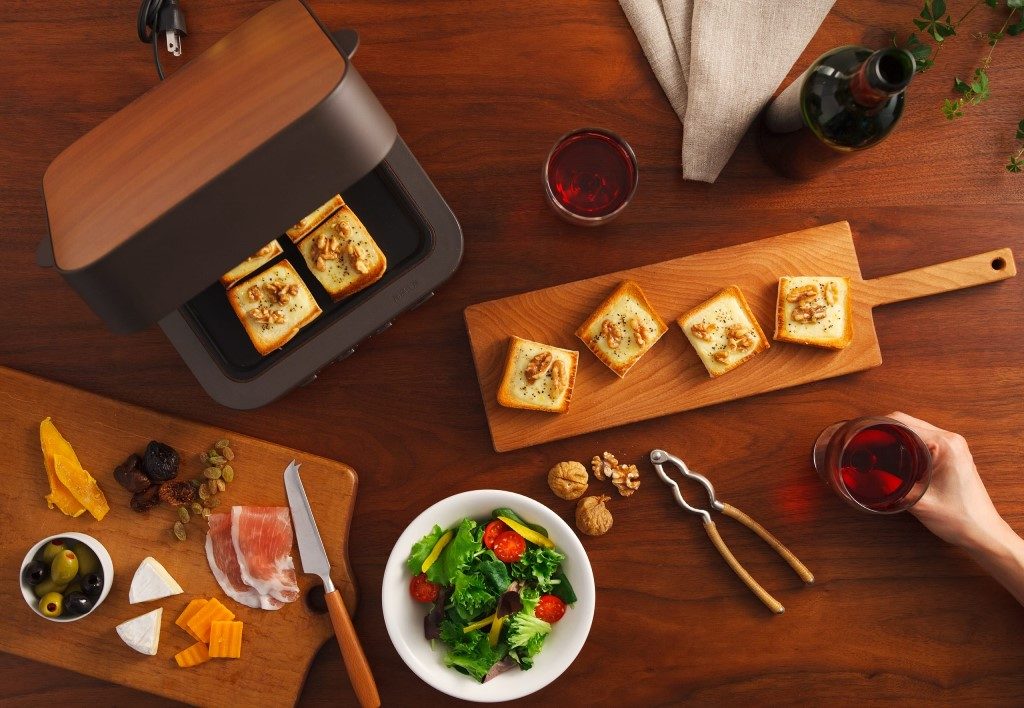 Toasters have recently increased in sales in the tech-pioneering country as its people want better options to elevate bread and make it chewy on the outside, and decadently soft on the inside. It also helps that the country’s bread is perfectly tailored for toast.

However, The Bread Oven is not the only expensive toaster that made rounds in Asia news. Balmuda also released a product which retails for $230 in 2018.

According to customers of Balmuda, once you try out the product, you won’t be satisfied by regular toasters anymore. The expensive toaster uses water to prevent the slice from drying out.

“Balmuda: the Toaster is a Japanese invention that brings life back into your bread, and makes toast like you’ve never tasted before,” said YouTuber Simon, from Simon and Martina.

The Mitsubishi TO-ST1-T is already available in Amazon for a premium 😨, meanwhile, check out their taste test here.