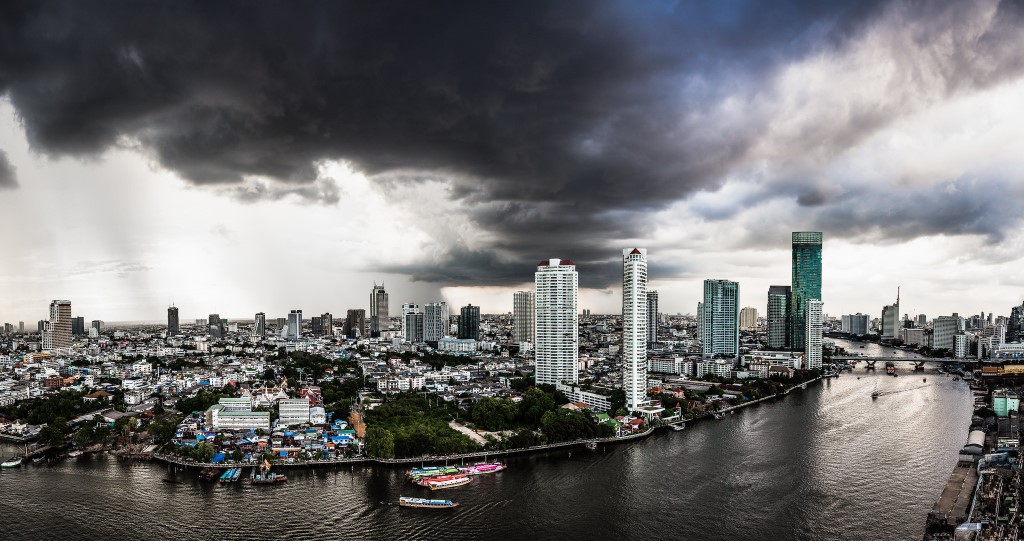 Climate Change is something you may be familiar with. But do you know its detrimental effects on Asia? Find out why you should be worried about this crisis.

It’s in newspapers, radio, and television – the planet is getting warmer. But if you think that the impact of rising temperatures is only exclusive in other parts of the world, you’re wrong.

This complex shift in Earth’s climate systems and the weather is now taking a toll everywhere, especially in Asia. Not only is it affecting people, but it is also endangering wildlife.

China, Japan, and India are three of the top five polluters in the world, making the continent a hotbed for activities that make way for global warming. The population boom in the continent is also a major factor that contributes in rising temperature.

Many Asian cities emit massive amounts of greenhouse gases as a result of intense human activity concentration.  Currently, cities face twice the number of hot days as in the hinterlands. By the end of the century, that number is expected to rise tenfold. 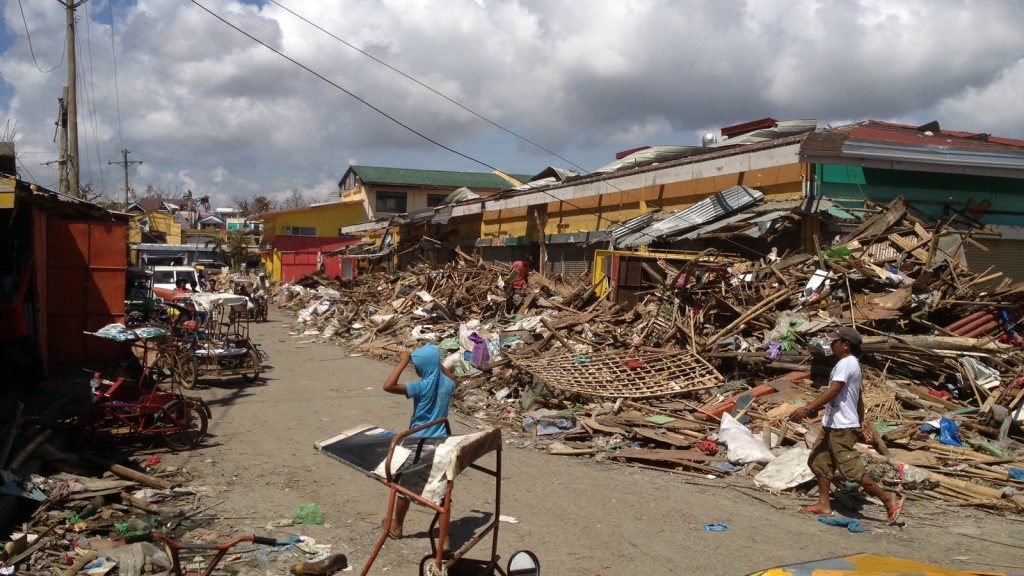 Impact of Climate Change in Asia

Experts say Asia will be one of the places that will take the hardest hit of climate change. Because of its abundance of coastal cities and low-lying areas, many nations, especially in Southeast Asia, are at risk, making hundreds of millions of people vulnerable.

The drastic events that happened in Asia in recent years are proof that no place is immune to the impacts of climate change. Super typhoon Mangkhut left many people dead in the Philippines. Its trail of destruction even affected mainland China and Hong Kong.

Kerala, a town in India faced one of the worst monsoons that took the lives of more than 300 people. Because of the landslides and torrents which swept through the villages, more than 220,000 people were left homeless.

Even Japan and China were not spared from the intense weather events that wreaked havoc in homes, railways, and roads. This forced thousands of people to evacuate. Last year, the country lost more than $3 billion because of flooding and landslides.

Additionally, Asia is expected to see double the rainfall because of climate change. Intense rain can bring more flooding to impoverished communities. Not only that, cyclones and typhoons are expected to become more intense as the planet’s temperature rises.

Many countries in Asia rely on agriculture. However, climate change will have ensuing effects on this industry since it poses a threat to soil productivity, water availability, groundwater depletion, and even increased pest incidences. In turn, this could result in an issue in food security.

Asia takes pride in its beautiful oceans that are beaming with life. Unfortunately, all coral reef systems are expected to collapse due to mass bleaching. This dieback will save serious effects on fisheries and tourism, not to mention people that rely on coastal livelihoods. With the reef ecosystems gone, fish stock can decrease dramatically.

Although they have little to no role in the climate crisis the world is facing today, children are the ones who are most at risk. With unexpected disasters, rising cases of illnesses, and even the emergence of water scarcity, children need to be prepared.

This could be achieved through building awareness of the risks that they face, making Asian cities and communities climate-smart and equipped to monitor its impacts, and empowered to educate other people about climate change adaption actions and mitigation.

Without a doubt, climate change is not just a problem people can get rid of easily. It is actually the biggest problem in Asia and the rest of the planet have faced in the 21st century. If people fail to adapt, climate change is bound to eradicate all the previous economic, social, and health developments of Asian nations.