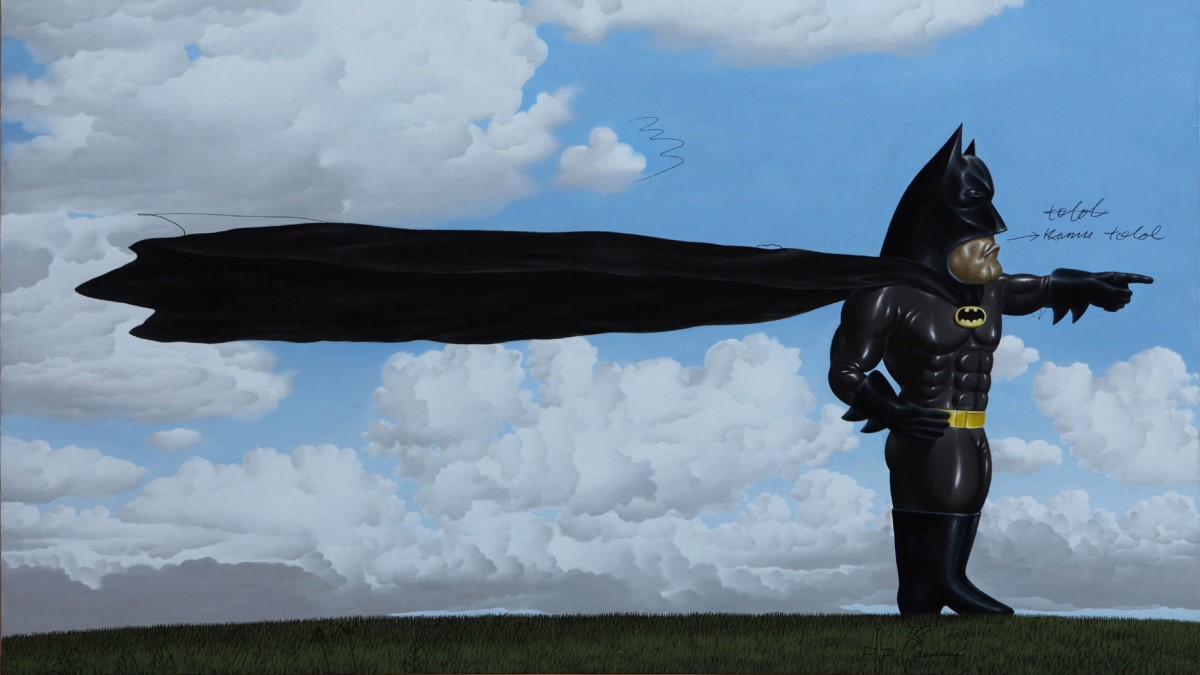 Let it be said that vibrant, contemporary art continues to thrive in Asia, despite the common hurdles that artists have to face.

Artists seem to always get the shorter end of the stick, but the most well-known artists in Indonesia have fought tooth and nail to be seen – and heard – well past the boundaries of their domestic art scene. 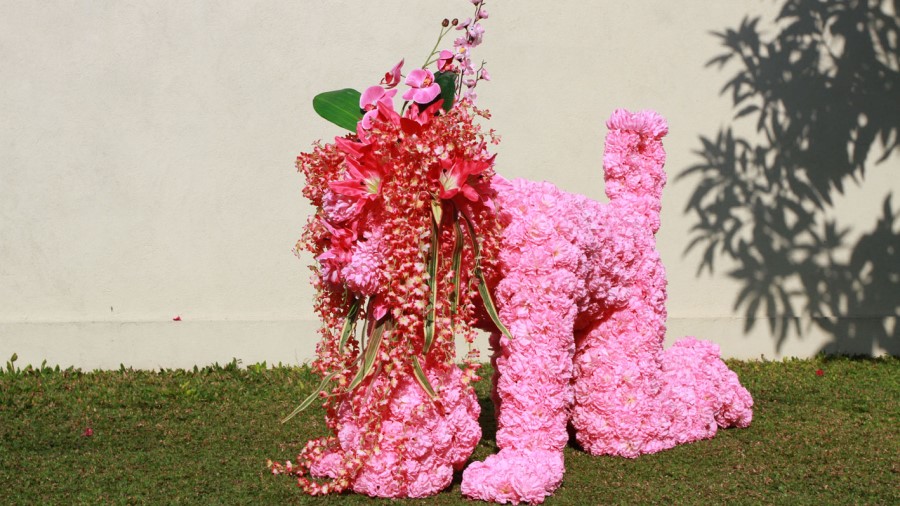 Though most of his exhibits remain in his home country, such as his “Art Bali: Beyond the Myths” exhibit in Nusa Dua, Bali, Eko is a globalist artist because his themes go well beyond purely domestic issues and art patrons from around the world can definitely relate to what he tries to communicate in his often whimsical depictions of Indonesian political life.

Heri Dono is another Indonesian artist with a global perspective on art. He has served as a lecturer in various institutions and events around the country, and he continues to make art that creates an indelible mark in the global art scene. His current exhibit is at the Kochi-Muziris Biennale, which will run until March 2019. 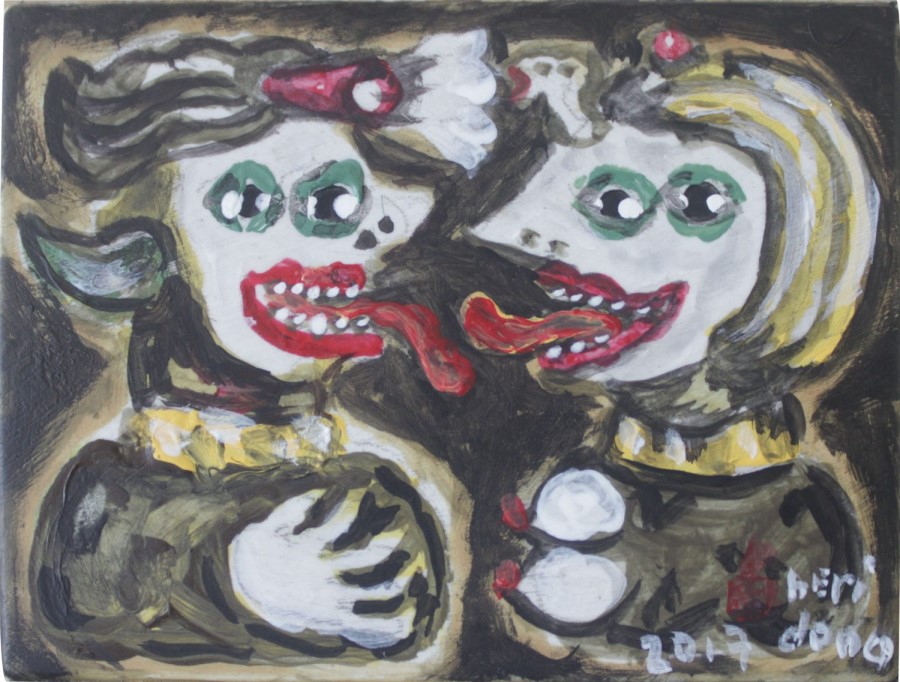 Dono’s art features strong folk elements (like Wajang art) but his perspective moves outward, giving people a unique opportunity to access Indonesian life through his art. Dono is also known for having interactive art exhibits, which is essential for his striving to become known internationally.

A post-Suharto artist with a vibrant, realist technique for art, I Nyoman Masriadi’s art is pop and is a pastiche of both common folk and places, plus well-known archetypes like superheroes. Masriadi’s depiction of the human figure is succinctly unique: large thighs, deep skin colors, large, round eyes, and thick lips. 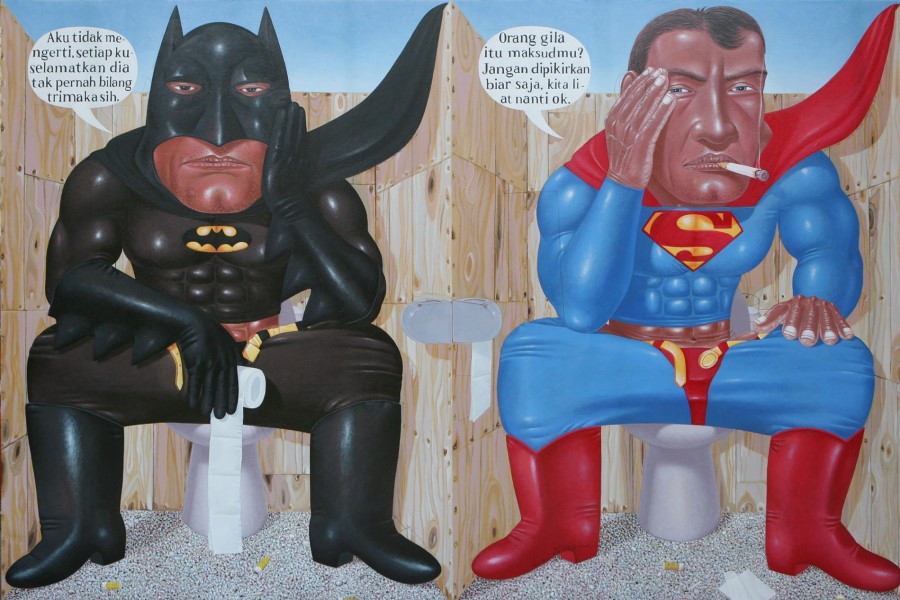 While the proportion of his depictions remain truthful, his almost child-like technique in rendering faces and expressions makes I Nyoman Masriadi a category in his own right, because no one else has been courageous enough to employ such techniques in art before, all the while tackling a diverse range of issues from national politics to the patriarchy in some of his paintings.

Masriadi also enjoys the record of being one of the most highly paid artists in Asia, as one of his paintings sold for one million dollars in Hong Kong before.