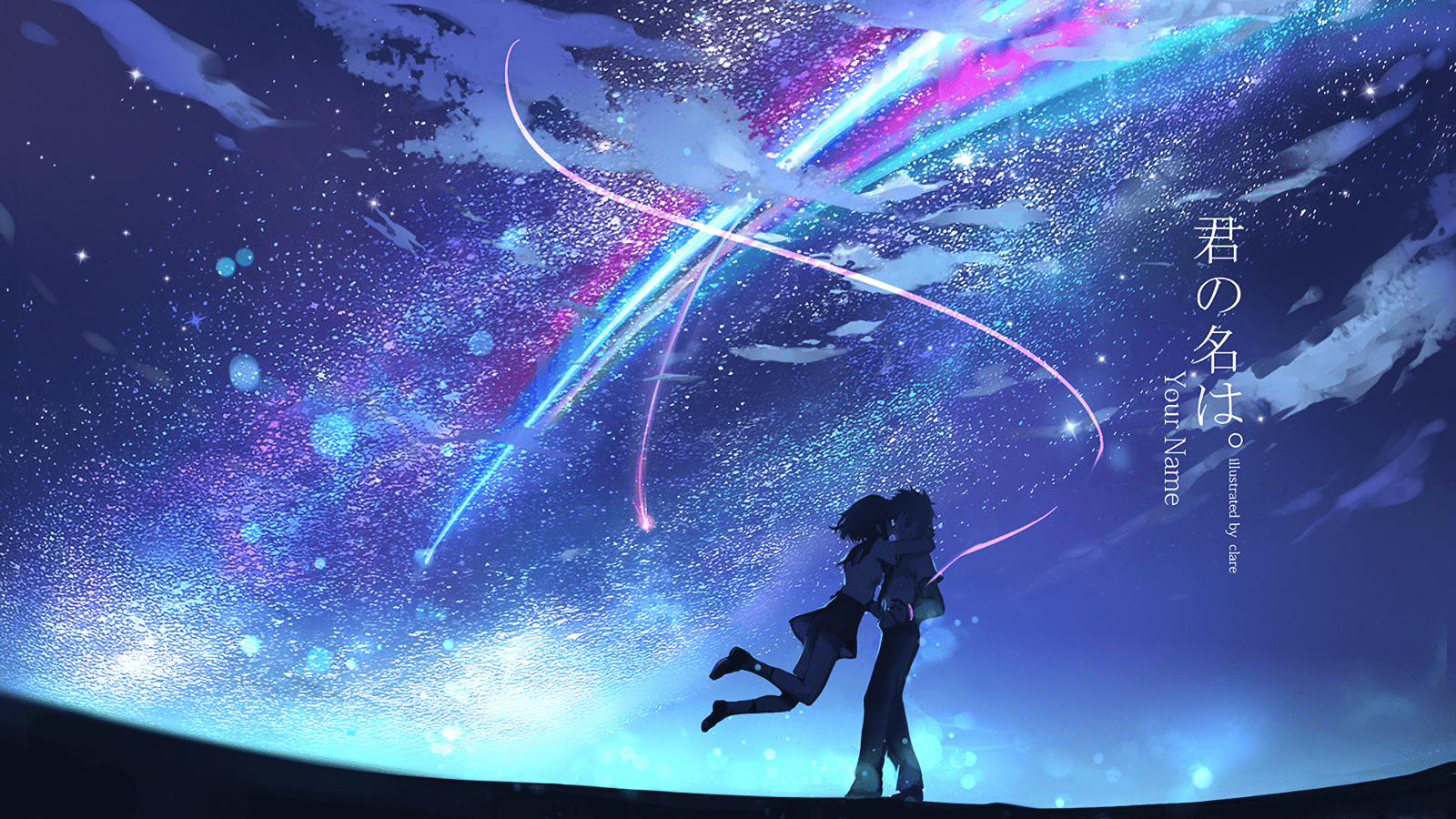 It is almost a crime to overlook the rich world of Japanese cinema. If you want to watch some of the best Japanese Anime movies, we’ve handpicked 10 of the best flicks which will surely be a treat to watch.

If you have not seen even a single Japanese Anime movie, you are missing out a lot. Newsflash: Hollywood isn’t the only powerhouse that makes over-the-top, blockbuster animation films. Japan is very well-loved because of its one of a kind approach on animation.

Maybe the reason why you’re here is that you watched a Japanese flick that you loved so much, and you just can’t get enough. Don’t worry, it’s never too late to watch these masterpieces from storytellers on the other side of the planet. So if you want to know the best flicks that are guaranteed to make you smile, or bawl your eyes out, we’ve rounded it up for you.

Your Name – Kimi No Nawa

Kimi No Nawa or Your Name is a film by the Makoto Shinkai, the same visionary behind 5 Centimeters per Second and Voices of a Distant Far. Your Name tells a heart-gripping story of two young high schoolers who are destined by fate. One night, the Taki and Mitsuha’s bodies switch places.

The film follows their lives as they struggle to adjust it to accommodate each other. However, something more than distance poses a great hurdle to them: Time. This 2016 romantic fantasy box office hit will surely have you on the edge of your seat.

The Girl Who Leapt Through Time

Only a number films in the world spark the same fuzzy feeling as Mamoru The Girl Who Leapt Through Time or Toki O Kakeru Shojo. Time travel is a favorite topic of Japanese films and this is no different. In this movie, Makoto discovers that she can travel through time and space.

She then uses this extraordinary ability to preserve her bond with her closest friends as she makes an effort to change little moments between them. Makoto then realizes the effects of “time leaping” as she understands that she needs to confront her feelings.

Any Japanese Anime movie list is not complete without the work of arguably the most famous Japanese animator, Hayao Miyazaki of Studio Ghibli. Although you may have already watched his classics such as Spirited Away and Grave of the Fireflies, you should not dare to miss his Academy-nominated 2013 film, The Wind Rises or Kaze Tachinu.

The Wind Rises follows the life of Jiro Horikoshi who takes inspiration from Caproni, a famous Italian aeronautical designer. Since Jiro is nearsighted, he is forced to bid goodbye to his dream of flying planes. However, when he joins the aircraft division of a successful engineering company, his talent blossoms.

The film depicts Jiro’s life as it is backgrounded by critical events in the country such as the tuberculosis epidemic, Great Kanto Earthquake, the Great Depression, and Japan during World War II.

Paprika is a nothing short of a visual treat. Made by Satoshi Kon, this anime film is set in a futuristic world where humans deal with machines, particularly the DC Mini, an exceptional therapeutic device in a psychiatric institute which lets therapists dive into the patient’s dream itself.

When the machine goes missing, Paprika searches for it. Paprika is a movie that proves the unbounded power of the imagination as it successfully delights not only the eye but also the mind of its viewers.

Wolf Children or Ookami Kodomo No Ame To Yuki is a film directed by the Mamoru Hosada of the Girl Who Leapt Through Time. In this dreamy film, Hana falls in love with a Wolf Man and bears two half wolf and half-human children. After the Wolf Man dies, Hana makes an effort to go to another town in order to make life better for her and her children.

Because it tells the story in the lens of Hana, a loving mother, it is not only visually astounding. Wolf Children also successfully fills the emotional needs of viewers. Although it is a bizarre story, its sentimentality will make you believe everything about it.

The Garden of Words

The Garden of Words or Koto No Ha No Niwa tells the story of Takao Akizuki, a promising shoemaker, who skips class to go to a garden to design. Here, he meets Yukari Yukino, a stunning yet very mysterious woman.

The two characters meet throughout the rainy season and as it ends, their relationship is put on the test. Directed by Makoto Shinkai, this film exhibits emotional rawness at its best as it confronts a controversial relationship between a teacher and a student.

Arrietty, also known as the Secret World of Arrietty, or Kari-Gurashi No Arietti in Japan is directed by Hiromasa Yonebayashi. It tells the story of a tiny but persistent girl Arrietty who lives with her parents in a garden home in the suburbs. However, these tiny people live in the place without the knowledge of the housekeeper and the owner itself.

Just like everyone in her family, Arrietty is not supposed to be seen especially in instances where they take supplies from the home. However, when a human boy, Shawn, sees her, they develop an unlikely friendship. However, Arrietty is faced with a dilemma because once she and her family’s secret is put out I the open, it could mean danger for them.

Both wonderfully made and captivating, this film features the voices of famous celebrities such as Amy Poehler, Will Arnett, and Bridgit Mendler in its English dub.

To the Forest of Firefly Lights

Directed by Takahiro Omori, To the Forest of Firefly Lights or Hotarubi No Mori E follows Hotaru who met a spirit when she got lost in the forest near the place of her uncle. As Hotaru grows older, she waits for summer to come so she can visit the spirit once more. However, the Hotaru can never touch the spirit because he will vanish if he is touched by a human.

Redline directed by Takeshi Koike is the perfect Japanese anime movie to watch if you are in the mood for something thrilling and adventurous. This racing film revolves about the most dangerous racing tournament which is only done every five years.

In the film, JP, a daredevil tries to push the limits with his remarkable car and go past against rival drivers.  Additionally, this film was made using old-school hand-drawn methods so it projects a very unique aesthetic. With its techno soundtrack and action-packed scenes, this flick will definitely one of the most visually pleasing movies you will see in years.

Mary and the Witch’s Flower

Meari To Majo No Hana or Mary and the Witch’s Flower is directed by Academy Award nominee Hiromasa Yonebashi and Giles New. This movie is based on Mary Stewart’s 1971 classic, The Little Broomstick. This film centers on the adventures of Mary, who is stuck in with Charlotte, her great aunt, with expectedly no adventures in sight for her.

When Mary follows a cat through a forest, she discovers a broomstick and a fly-by-night flower which only blooms once every seven years. Mary is then whisked away by the broomstick above the towering clouds and arrives at Endor College, a magic school. This exceptional movie is an adventure-packed extravaganza which is full of imaginative words. It also features the voices of Academy Award winner Kate Winslet and Jim Broadbent, and Ruby Barnhill.