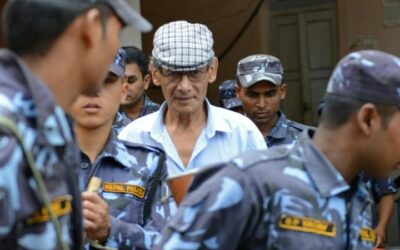 Nearly half a century after he sowed fear along the 1970s “hippie trail”, French serial killer Charles Sobhraj, the “Serpent” of the hit TV drama series, still haunts the lives of those who crossed his path. 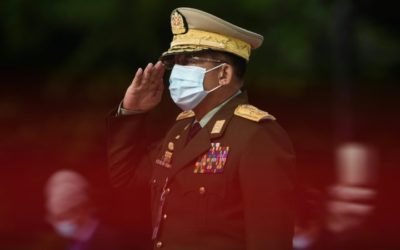 Jade and Rubies: How Myanmar’s Military Amassed its Fortune

Mines, banks, petroleum, agriculture, tourism: Myanmar’s ruling junta has vested interests in large swathes of the country’s economy, providing it a colossal — and closely guarded — fortune that the United States has targeted with sanctions. 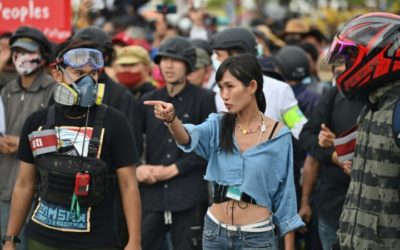 Women on the Frontlines of Thailand’s Democracy Movement 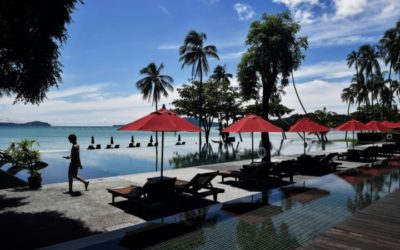 Phuket’s go-go dancers sit playing on their phones in empty bars lining deserted streets as the Thai tourist island reels from the ravages of the pandemic with little sign of any recovery soon. 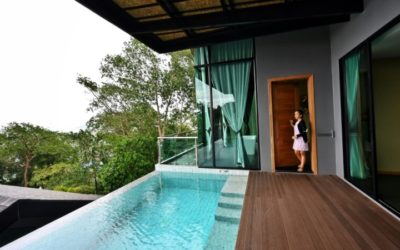 A private infinity pool, gourmet meals — and two temperature checks a day. Welcome to five-star quarantine in Thailand, where well-heeled tourists can live in luxury while obeying some of the world’s strictest anti-coronavirus measures. 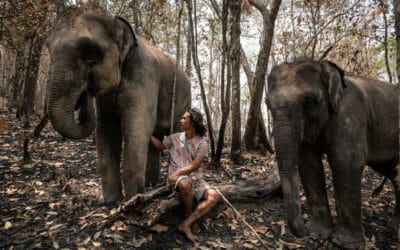 Underfed and chained up for endless hours, many elephants working in Thailand’s tourism sector may starve, be sold to zoos or be shifted into the illegal logging trade, campaigners warn, as the coronavirus decimates visitor numbers. 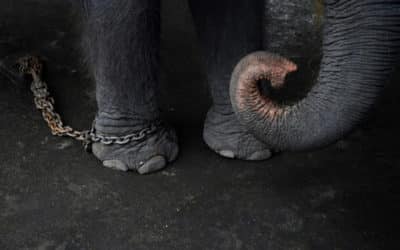 Elephants Continue to be ‘Broken’ for the Thriving ‘Sanctuaries’ Tourism

Separated from their mothers, jabbed with metal hooks, and sometimes deprived of food – many Thai elephants are tamed by force before being sold to lucrative tourism sites increasingly advertised as ‘sanctuaries’ to cruelty-conscious travelers.

A 2,000 Year-Old Skill: Thai Massage May Get the Prestigious UNESCO Status

At Bangkok’s Reclining Buddha temple Krairath Chantrasri says he is a proud custodian of a 2,000-year-old skill – the body-folding, sharp-elbowed techniques of Thai massage, which this week could be added to UNESCO’s prestigious heritage list.