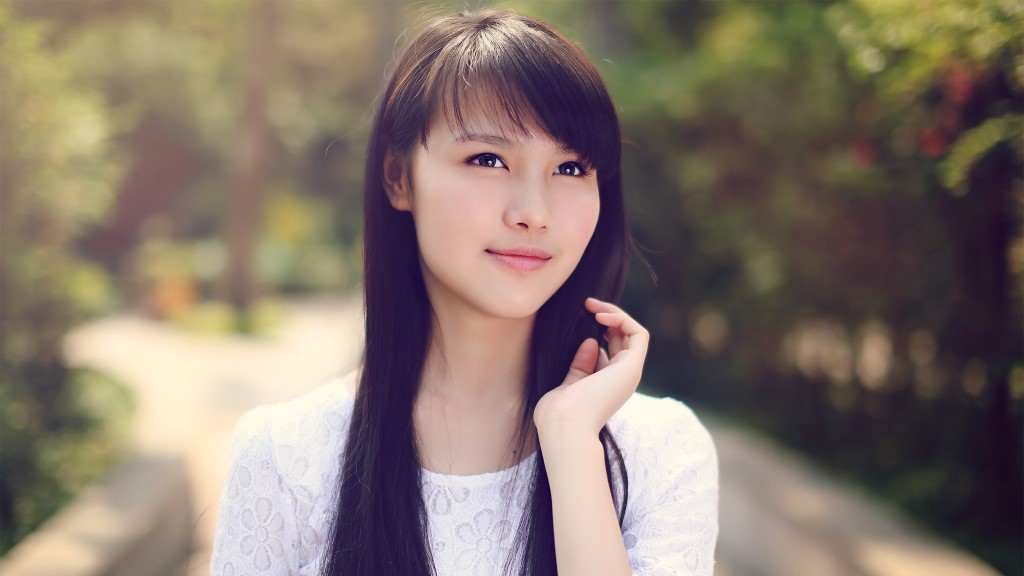 A certain whitening product in the Philippines faced backlash after sending a message about how whiter women are treated better than dark-skinned ones.

Despite the raised eyebrows, whitening products are still a huge market in the country. Need a good husband? Want to be promoted at work? Want to be more famous? Many believe the answer is skin lightening.

In a continent where most people grow up with brown skin but are conditioned that having light skin will make them more beautiful, millions want to achieve the holy grail of beauty. 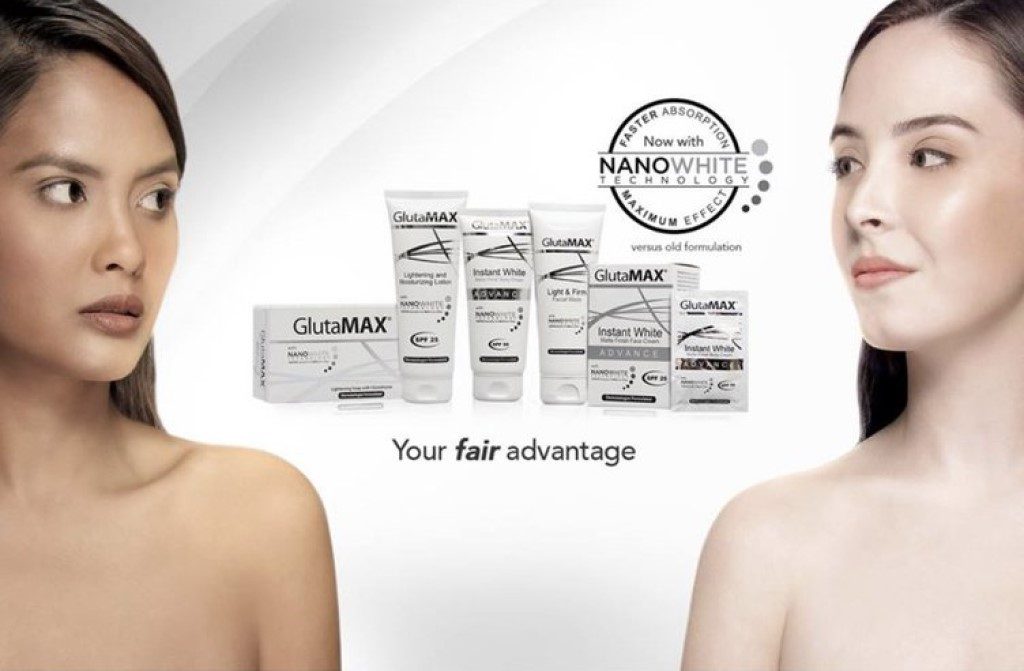 Whitening products are not only a rage in the Philippines but also other countries in Asia. Top celebrities in the continent, most already born with white skin, endorse these products Unfortunately, its ads all have a recurring theme – white is better.

In South Korea, its huge k-pop idols which have amassed a huge following around the world thanks to catchy songs and k-dramas have also extolled porcelain white skin.

According to a recent study which covered South Korea, Malaysia, Hong Kong and the Philippines, 4 out of 10 women uses skin whitening creams. Additionally, another study claimed that three-quarters of men from Malaysia thought that their partners would be more beautiful with lighter skin.

These are just two of the many studies that point to how people in the continent prefer to have lighter skin.

The obsession with achieving white skin is not new. This has dated back to ancient India, Japan, and China where paler skin meant nobility. While the rich spent their days in the house, laborers would get dark skin from working under the heat of the sun. The darker your skin color is, the lower your place is in the caste system.

The brutal caste system in some parts of the continent, especially in India and China also played a major role in the quest of many to achieve whiter skin. This belief spread throughout neighboring countries such as Japan, Philippines, Vietnam, and South Korea.

In fact, Japanese noblewomen covered their faces with white makeup during the Edo period. This look was believed to be associated with luxury.

Most countries in Asia have also had a history of invasion by America, Spain, and Britain.  The conquistadores with fair complexion claimed to be superior to the locals.

Additionally, these colonists brought artifacts to Asian people which sent a message to Asians that looking like them is the only way they can be beautiful. 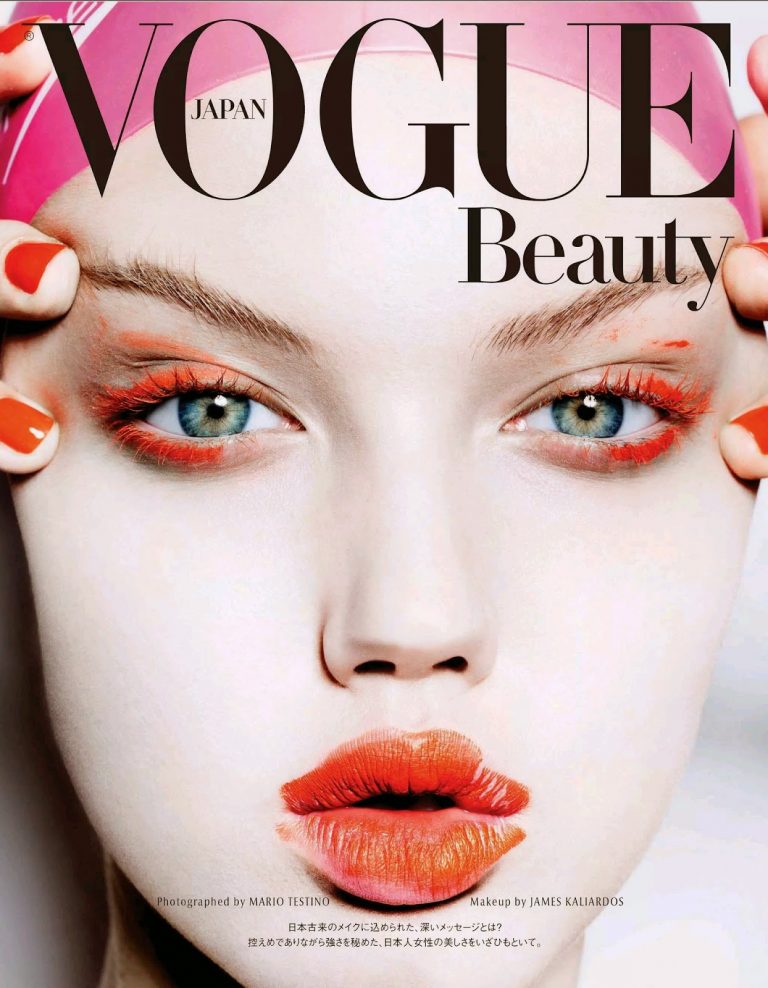 Many products, including those manufactured in China, contain dangerous ingredients. However, this does not stop women and men from buying it.

Whether it’s pills, soaps, cosmetics, beauty drips, skin peeling procedures, or bleaching, skin whitening products and procedures has been dramatically increasing its value the global market in the recent decade, and it’s a statistic that is here to stay.

It’s a burden to live with the westernized concept of beauty. Despite the growing discussion on skin color, many Asians still continue to feign ignorance about discrimination based on color.

Now, many groups are advocating for companies not to release ads that encourage stereotyping based on skin color, which includes portraying them as unsuccessful, inferior, and unlovable.

The belief that having light skin is better goes far beyond an issue of skin color. It has reinforced many women to question their hair color, dressing style, and even accent. All these things contribute to major concerns about self-esteem.

While many Westerners might not relate with Asia’s obsession with pale skin is, it is vital to remember how many people in the continent has been conditioned by more than a hundred years of history and tradition to view whiteness as their goal.

Colorism is Not Normal

In recent years, there has been a spike in the movements that advocate against the bias towards light skin. Not to be seen as anti-white, but rather as a plea to see beauty beyond color, these movements have made many Asian understand that perfect skin can not only be achieved by people with a light shade.