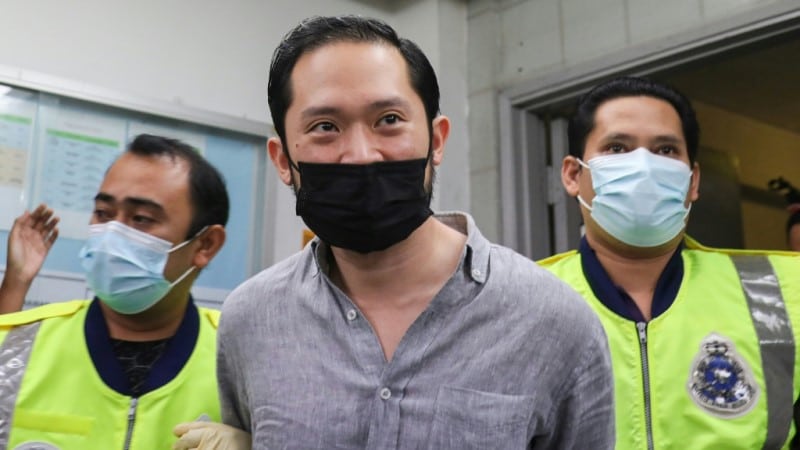 Police escort Chan Eu Boon (C), founder of dating website Sugarbook, as he arrives at court in Shah Alam, on the outskirts of Kuala Lumpur

The head of a controversial Malaysian “sugar daddy” dating website was charged Wednesday with causing public alarm after his claims that university students were using the service sparked an outcry.

Sugarbook bills itself as a site “where romance meets finance” and aims to link up older men with younger women, with the men expected to provide financial support for their companions.

But it sparked an uproar after releasing statistics purportedly showing thousands of students were using it to make money in the socially conservative, Muslim-majority country.

The site’s founder Chan Eu Boon was charged in court in Shah Alam, outside Kuala Lumpur, with one count of making statements that could cause public fear or alarm through a post related to students, so-called “sugar babies”. 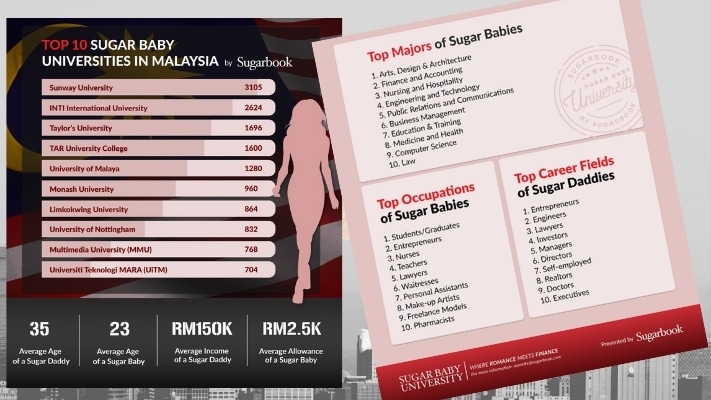 The 34-year-old pleaded not guilty, with his lawyer saying the site had been blocked by Malaysian regulators, meaning the negative effects of his claims about students had been “minimised already”.

Efforts to block the platform appear to have had only partial success and it is still available via some internet providers.

Also known by his English name Darren Chan, he faces up to two years in jail if convicted, and was set to be released on bail.

Founded in 2016, Sugarbook has expanded to countries including Singapore, Thailand and the United States.

Malaysia’s Muslim citizens, who make up more than half of the 32 million population, are banned under Islamic law from having sex outside marriage.

The multi-ethnic country has a dual-track legal system with Muslims subject to sharia laws in certain areas.