Google Moves away From Diet of ‘Cookies’ to Track Users 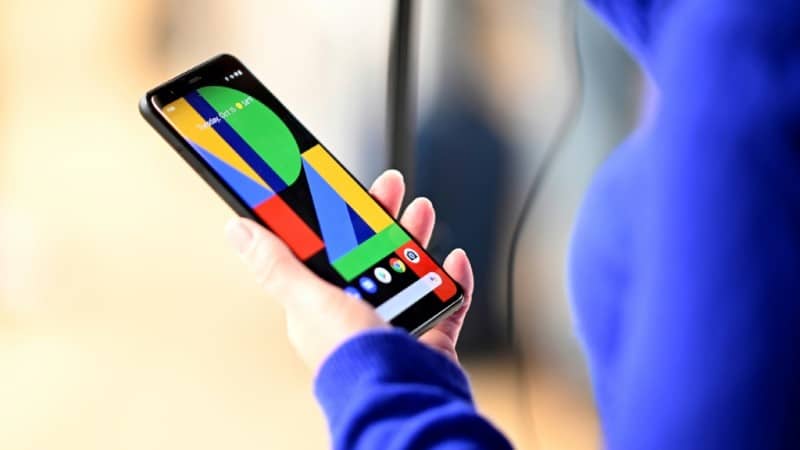 Google is weaning itself off user-tracking “cookies” which allow the web giant to deliver personalized ads but which also have raised the hackles of privacy defenders.

Last month, Google unveiled the results of tests showing an alternative to the longstanding tracking practice, claiming it could improve online privacy while still enabling advertisers to serve up relevant messages.

“Results indicate that when it comes to generating interest-based audiences, FLoC can provide an effective replacement signal for third-party cookies.” 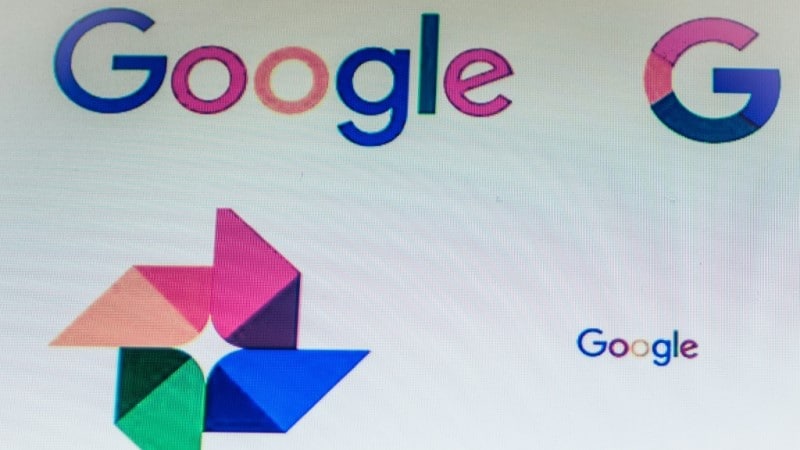 Google plans to begin testing the FLoC approach with advertisers later this year with its Chrome browser.

“Advertising is essential to keeping the web open for everyone, but the web ecosystem is at risk if privacy practices do not keep up with changing expectations,” Bindra added.

Google has plenty of incentive for the change. The US internet giant has been hammered by critics over user privacy, and is keenly aware of trends for legislation protecting people’s data rights.

Growing fear of cookie-tracking has prompted support for internet rights legislation such as GDPR in Europe and has the internet giant devising a way to effectively target ads without knowing too much about any individual person.

Some kinds of cookies — which are text files stored when a user visits a website — are a convenience for logins and browsing at frequently visited sites.

Anyone who has pulled up a registration page online only to have their name and address automatically entered where required has cookies to thank. But other kinds of cookies are seen by some as nefarious.

“You don’t need to know what everyone has ever done just to serve them an ad.”

He reasoned that advertising based on context can be effective; an example being someone looking at recipes at a cooking website being shown ads for cookware or grocery stores.

Safari and Firefox browsers have already done away with third-party cookies, but they are still used at the world’s most popular browser – Chrome.

Chrome accounted for 63 percent of the global browser market last year, according to StatCounter.

“It’s both a competitive and legal liability for Google to keep using third-party cookies, but they want their ad business to keep humming,” Cyphers said.

Cyphers and others have worries about Google using a secret formula to lump internet users into groups and give them “cohort” badges of sorts that will be used to target marketing messages without knowing exactly who they are.

“There is a chance that it just makes a lot of privacy problems worse,” Cyphers said, suggesting the new system could create “cohort” badges of people who may be targeted with little transparency..

“There is a machine learning black box that is going to take in every bit of everything you have even done in your browser and spit out a label that says you are this kind of person,” Cyphers said.

“Advertisers are going to decode what those labels mean.”

He expected advertisers to eventually deduce which labels include certain ages, genders or races, and which are people prone to extreme political views.

A Marketers for an Open Web business coalition is campaigning against Google’s cohort move, questioning its effectiveness and arguing it will force more advertisers into its “walled garden.”