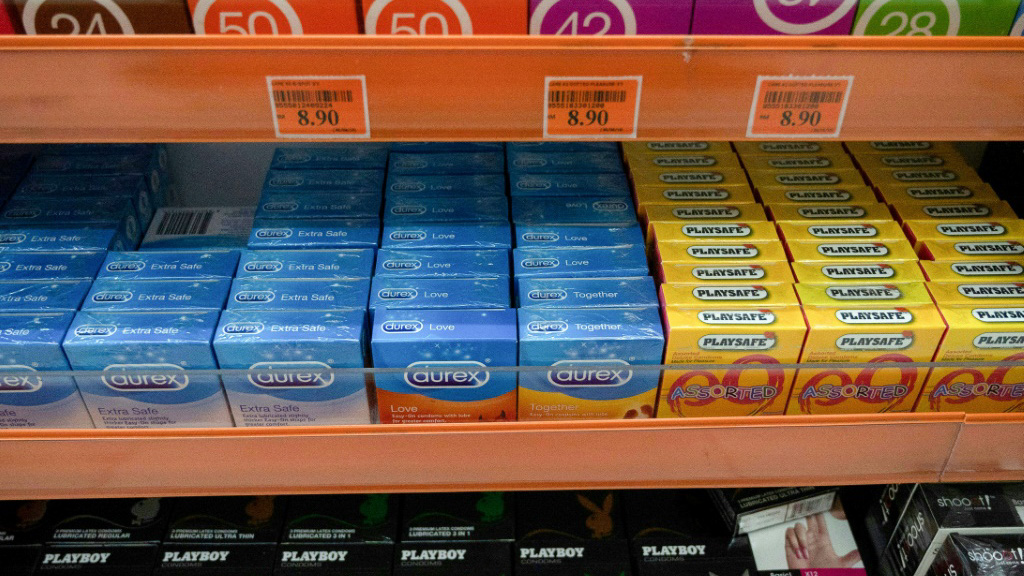 Supplies of contraceptives will be hit hard by the coronavirus pandemic

A global condom shortage is looming as the coronavirus pandemic shutters factories and disrupts supply chains, the world’s top maker of the contraceptives said, with the United Nations warning of “devastating” consequences.

Over half of humanity has been confined to their homes as the highly contagious virus marches round the planet, while governments worldwide have ordered the closure of businesses deemed non-essential.

Malaysia — one of the world’s top rubber producers and a major source of condoms — imposed a nationwide lockdown last month as infections surged to the highest level in Southeast Asia.

But restrictions on the operations of Malaysian contraceptive giant Karex, which makes one in every five condoms globally, mean the firm expects to produce 200 million fewer condoms than usual from mid-March to mid-April.

With other producers around the world likely facing disruption and difficulties in getting condoms to market due to transport problems, supplies of contraceptives will be hit hard, warned Karex chief executive Goh Miah Kiat.

“It’s challenging, but we are trying our best right now to do whatever we can. It is definitely a major concern — condom is an essential medical device.

“While we are fighting the COVID-19 pandemic, there are also other serious issues that we need to look at,” he said, adding he was particularly worried about supplies of condoms to developing countries. 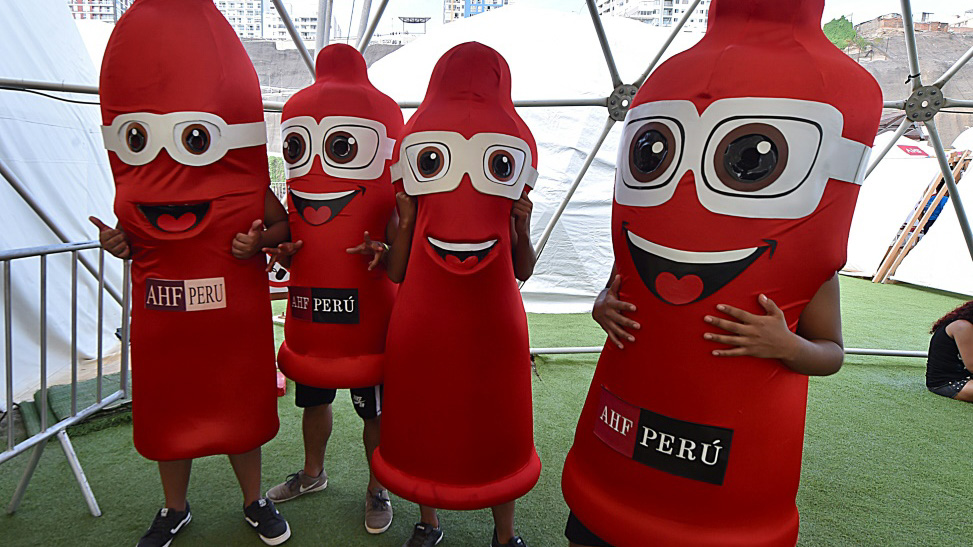 There could be an increase in unsafe abortions and an increased risk of sexually transmitted infections and HIV, the UN says

Karex, which supplies condoms to many companies as well as governments and for distribution by aid programs, had to close its three Malaysian factories for a period at the start of the country’s lockdown, which is due to last until April 14.

The company has since been allowed to resume operations but with only 50 percent of its usual workforce, and Goh wants permission to ramp up production.

The UN is also sounding the alarm, with its sexual and reproductive health agency warning it can currently only get about 50-60 percent of its usual condom supplies due to virus-related disruptions.

“Border closings and other restrictive measures are affecting transportation and production in a number of countries and regions,” said a UN Population Fund spokesperson, adding they were taking steps such as adding extra suppliers to support urgent needs.

The agency, which works with governments worldwide to support family planning, said a key concern was being able to ship condoms to where they were needed quickly enough — and warned the poorest and most vulnerable would be hit hardest if stocks run low. 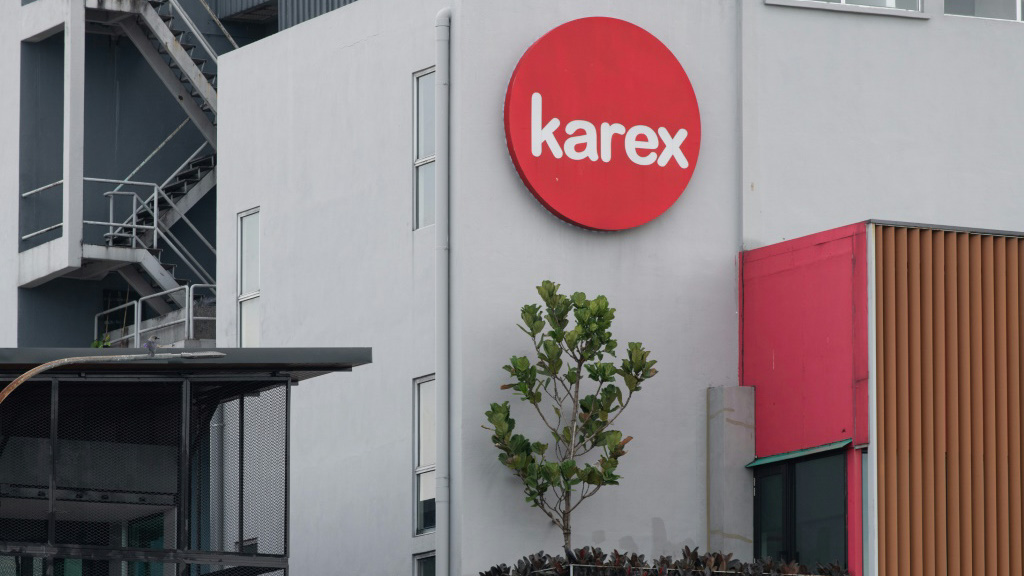 “A shortage of condoms, or any contraceptive, could lead to an increase in unintended pregnancies, with potentially devastating health and social consequences for adolescent girls, women and their partners and families,” said the spokesperson.

There could also be a rise in unsafe abortions and an increased risk of sexually transmitted infections and HIV, the agency said.

Even as factory shutdowns and border closures throw the condom industry into chaos, demand appears to be increasing.

Goh said Karex had seen growing demand as people worldwide are confined to their homes, while Indian media reported that condom sales had jumped 25-35 percent in the week after the country of 1.3 billion people announced a lockdown. 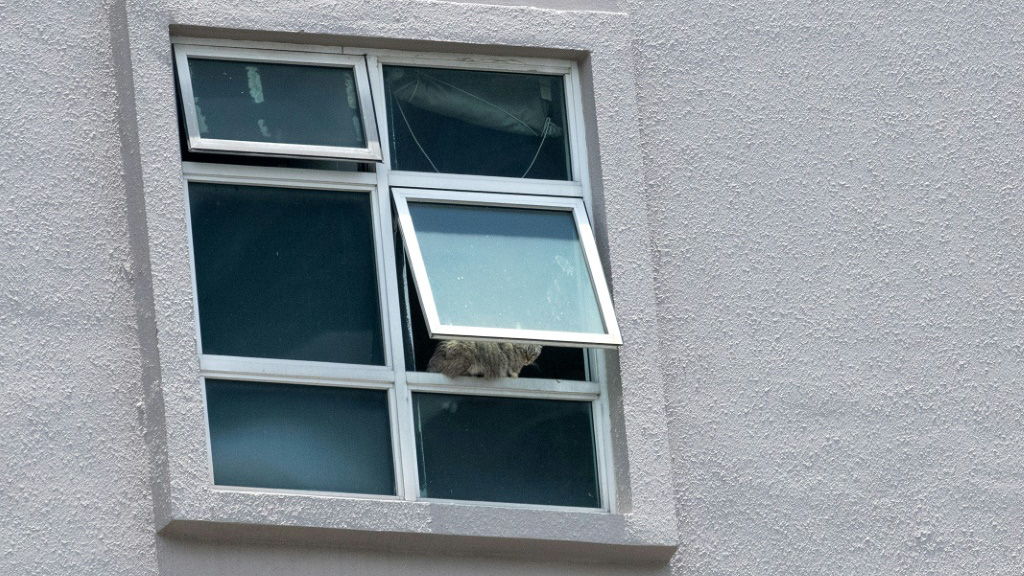 China to the Rescue?

Despite the warnings about a potential shortage, there are positive signs from condom makers in China, where the virus first emerged last year but which has largely managed to bring its outbreak under control.

Major producers there have resumed operations as authorities eased tough restrictions to halt the virus, which has claimed more than 80,000 victims worldwide.

HBM Protections, which makes more than one billion condoms a year, said production is back to normal levels and it is pushing ahead with earlier plans to triple its number of manufacturing lines by the end of the year.

And Shanghai Mingbang Rubber Products said it was ready to ramp up condom exports, which currently make up only about 10 percent of its output, if there is a global shortfall.

“If the international market runs into such problems… we will be willing to export more,” chief executive Cai Qijie told AFP.

by Sam Reeves / with Beiyi Seow in Beijing