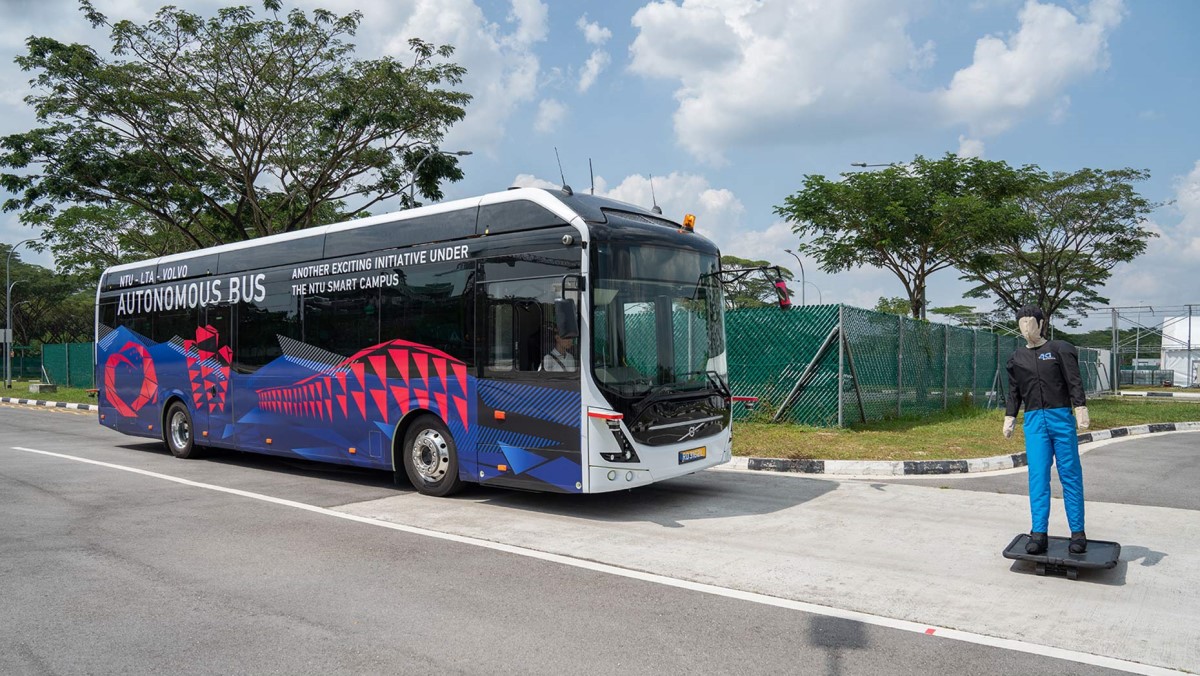 Singapore is leading the autonomous vehicle scene as Volvo, and a local university collaborates to test out driverless buses

Singapore is making rounds in Asia news as it trials full-sized autonomous buses to help the city move forward. The Driverless buses are expected to encourage more residents vehicles and take public transport.

The tests are underway thanks to Singapore’s Nanyang Technological University or NTU and the Swedish vehicle company.  The buss can accommodate up to 80 passengers and is 12 meters long. It is also the first full-sized driverless electric bus in the world.

According to Subra Suresh, NTU President, the tests are expected to begin on the campus in a few weeks or months. In the past, schools in Melbourne and Michigan have proven itself as an excellent testing ground for autonomous vehicles.

Another bus is assigned to the city bus depot.  Suresh hopes that the autonomous buses will finally be ready for public roads within a year after passing regulatory approvals.

Both buses are expected to be part of the fleet of autonomous vehicles including full-sized buses, and minivans to function this 2022 in three regions of the country during off-peak periods. The country has built a small town complete with traffic lights, pedestrian crossings, intersections, and bus stops to test out the driverless vehicles – a true testament to the country’s vision for the future.

“This is the type of vehicle that real operators would use and that’s why it is a milestone,” said Håkan Agnevall, President of Volvo Buses, adding that the journey to achieve full autonomy will definitely be complex.

Aside from helping out the community, driverless vehicles aim to aid with the land constraints of Singapore and its lack of manpower in the Asian country.

“The autonomous vehicles will greatly enhance the accessibility and connectivity of our public transport system, particularly for the elderly, families with young children and the less mobile,” stated Khaw Boon Wan, Singapore Transport Minister.

In a report by KMPG, Singapore ranked second next to The Netherlands in a global index which assessed the readiness of countries for driverless vehicles. Aside from Singapore, Japan and the UK are also taking initiatives to carry out autonomous vehicles on its roads.