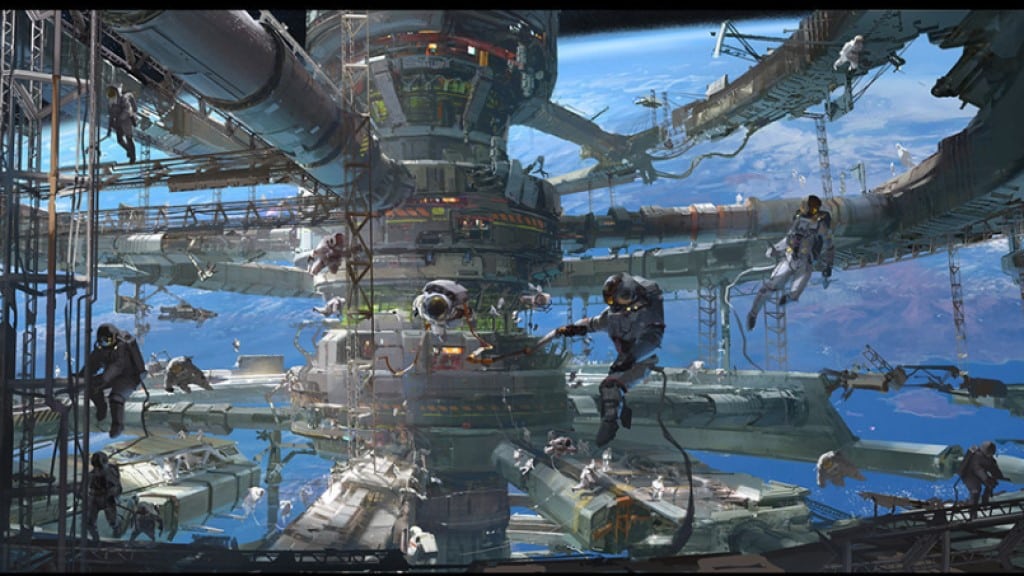 Bilibili recently introduced 27 new Chinese anime, including 13 updates to existing series. The announcement came after their celebration for having the strongest revenue growth in half a decade. Are you ready for it?

Chinese anime is turning a new page as Bilibili announced exciting new developments. The company will be releasing newly developed 27 Chinese animes that it commissioned. Most will be available online next year.

Of the 27 animes, 13 will be original titles and the rest will be updates of high-profile Chinese series which were introduced last year by the said company. One of the major titles that Bilibili announced is the anime adaptation of The Three-Body Problem, an award-winning piece by Liu Cixin, one of China’s most sought after science fiction author. Bilibili also released the official trailer of the show.

“From my point of view, as a science fiction writer, anime is a particularly suitable form of expression for science fiction content. Compared to traditional films with real actors and actresses, anime has greater freedom,” shared the author during the company’s tenth anniversary last June when the project was first announced.

Bilibili commissioned one of the most in-demand animation studios in the country to produce the new anime with the authorization and guidance of the Three-body Universe (Shanghai) Cultural Development Co Ltd. This is not the first foray of the two companies together. In 2018, they also worked for Incarnation, another highly acclaimed apocalypse thriller/adventure/sci-fi series that garnered more than 73 million views.

The company has been fortunate in receiving a significant increase in its anime content thanks to the increasing surge of Chinese anime in recent years. This year, Chinese anime was the top generated content category by Bilibili.

Bilibili’s active users have exceeded their Japanese anime channel. They also reached a whopping viewing time of 300 million hours – their biggest ever. The Chinese anime channel of the brand launched 104 works this year, similar to its Japanese counterpart. This comes as no surprise considering the rising value of China’s animation industry which now amounts to 194.1 billion yuan.

“In 2020, the post-80’s generation will turn 40 years old and the post-00’s generation 20. With the maturing of the animation audience, it means that animation as a content category is set to evolve from a need of children or adolescents to demand of people of all ages,” said vice chairwoman of the board and Chief operating officer of Bilibili Carly Lee, adding that they believe that next year will be a historical milestone that will mark a nationwide animation enthusiasm.

Bilibili is now fully committed to starting an extensive library of quality Chinese anime to meet the demands. The animes both span original content, as well as several adaptations of games, novels, and comics. For instance, they also announced the adaptation of Jinjiang Literature City which is now named Heaven’s Official’s Blessing or Tian Guan Ci Fu in Chinese. The anime adaptation will be available next year.

Furthermore, the increasing development of the animation industry has also paved the way for the upgrade of high-quality intellectual property of IP. The company has collaborated with literature platforms such as ZhangYue Technologies and Tencent’s China Literature to adapt famous works of literature into animations.

Another popular title Bilibili is working on is Romance of the Three Kingdoms which is inspired by a classic Chinese story. The Ravages of Time also made its debut during the event. It was commissioned by Bilibili and iDreamSky Entertainment and produced by ZhuoHua Entertainment. Audiences can access these shows on Bilibili next year.

The company also announced a new program entitled “Little Universe.” First launched in 2016, it focuses on identifying young animation prodigies from all over the country and integrating them into the entertainment industry.