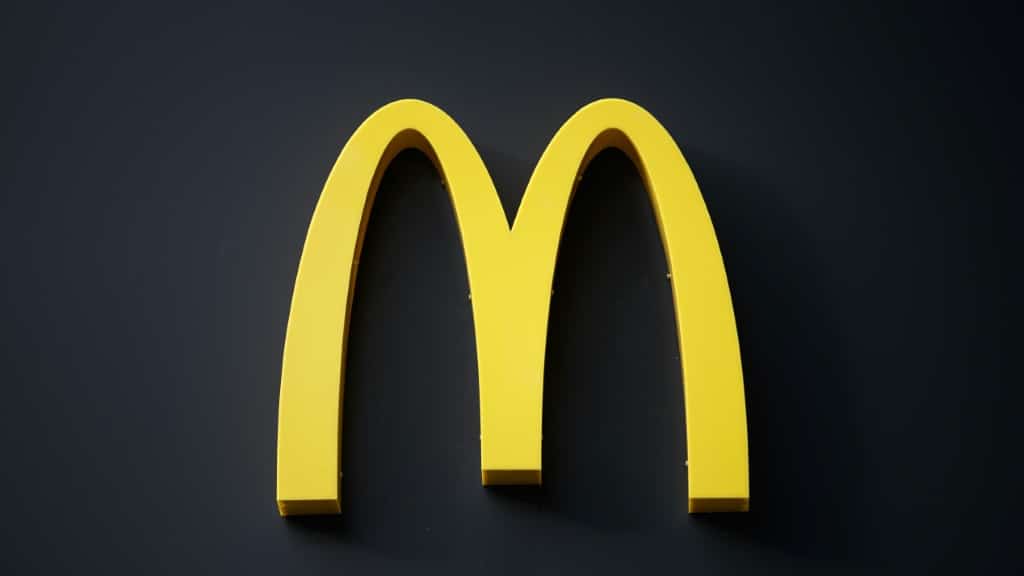 US chain McDonald’s has apologized after a sign telling black people they were banned from entering a branch in southern China prompted outrage online, following reports of discriminatory treatment towards Africans in the city.

Tensions have flared between police and Africans in the southern metropolis of Guangzhou after local officials announced a cluster of COVID-19 cases in a neighborhood with a large migrant population.

As the row escalated, posts widely shared online showed a sign at fast food chain McDonald’s saying black people were not allowed to enter the restaurant.

The chain apologized and a spokesman for McDonald’s told AFP that the notice was “not representative of our inclusive values”.

In an emailed statement, Mcdonald’s said it removed the sign and temporarily closed the Guangzhou restaurant “immediately upon learning of an unauthorized communication to our guests.”

Several Africans have told AFP they had been forcibly evicted by police from their accommodation, refused service at shops and restaurants, and were subject to mass testing and arbitrary quarantines.

The row has also prompted a diplomatic flurry, with ambassadors and envoys from more than 20 African countries meeting assistant foreign minister Chen Xiaodong on Monday.

Chen promised at the meeting to “lift the health management (measures) on African people, except the confirmed patients”, according to a foreign ministry statement.

He said the Guangdong government is “constantly taking measures to improve” and act “according to the principle of non-discrimination”.

The statement said Chen asked the envoys to “look at the big picture of China-Africa friendship.”

Diplomatic sources told AFP a number of African countries had written a joint letter to the foreign ministry, which condemned the “discrimination and stigmatization of Africans” in China, but had not yet sent it.

Guangzhou’s US consulate issued an alert on Saturday advising African-Americans to avoid travel to the city due to the targeted crackdown, and the US accused Chinese authorities of “xenophobia” toward Africans.

Beijing has also accused the US of using the row for political purposes to “drive a wedge” between China and Africa.

A total of 111 African nationals in Guangzhou have tested positive for COVID-19, including 19 imported cases, said the city’s executive vice mayor on Monday, according to Xinhua.

He said that 4,553 Africans had undergone nucleic acid testing in Guangzhou since April 4.

But city officials said on Sunday that 4,553 African nationals are currently living in Guangzhou — suggesting every African registered in the city has been tested.