Mexico’s Pandas: The Only Ones in the World Not Owned by China 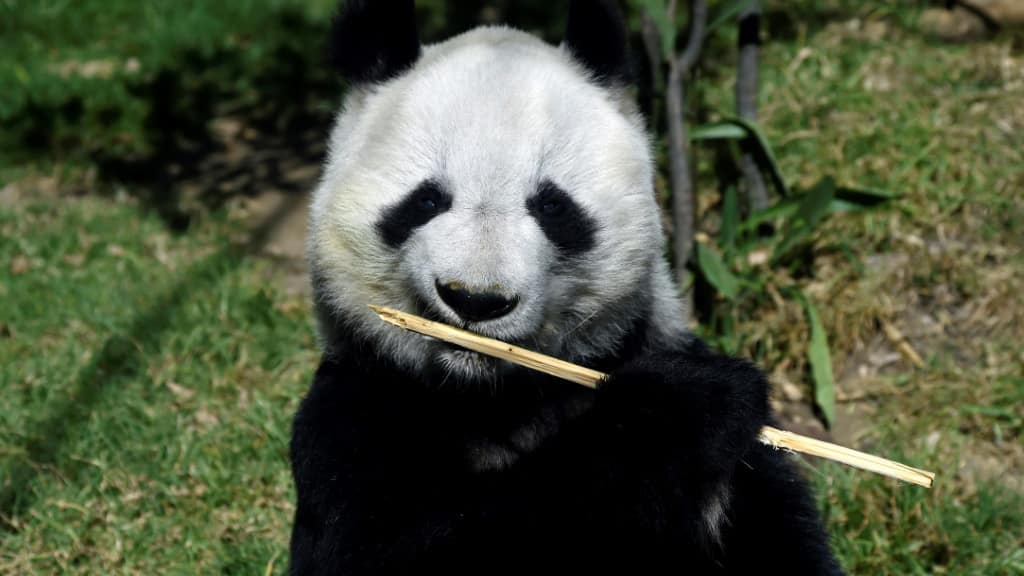 Xin Xin and Shuan Shuan are the main attractions at the Chapultepec zoo in Mexico City but what makes them truly unique, zoo officials say, is that they’re the only giant pandas in the world not owned by China.

They were born in captivity in Mexico and although they have Chinese names, “they belong to Mexico,” Rafael Tinajero, a manager at the zoo, told AFP.

Many young pandas born abroad in captivity are later repatriated to China, where the species originates.

But Xin Xin and Shuan Shuan, with their plump bodies and tender expressions, will be staying put.

They are the last in the line of a panda couple — Ying Ying and Pe Pe — loaned to Mexico by the Chinese government in 1975.

Since 1980, China has operated a different policy in which it only lends pandas for a short time and in return for a payment towards wild panda conservation efforts.

The panda is considered a vulnerable species.

As Ying Ying and Pe Pe arrived in Mexico before China changed its policy, Xin Xin and Shuan Shuan will stay in Mexico.

“With that, Mexico became the first country outside of China to have had a successful natural reproduction of pandas outside their natural habitat, in captivity conditions,” said Tinajero.

He said eight more pandas were born in Mexico between 1980 and 1990 but only four of those survived.

Giant pandas typically live until about 20 in the wild and 30 in captivity.