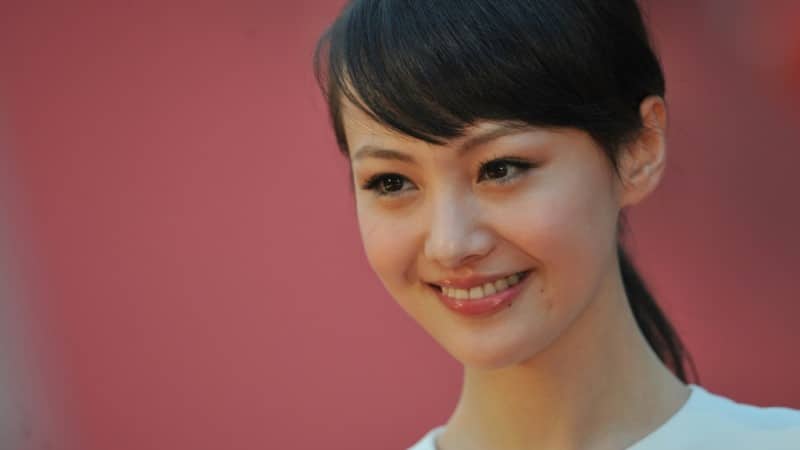 Luxury fashion house Prada has cut ties with a popular Chinese actress amid claims that she abandoned her children born to surrogates abroad after breaking up with her boyfriend.

Surrogacy is illegal in China, where the practice was banned in 2001, but it is not uncommon for wealthy Chinese couples to pay women based abroad large sums to carry their babies.

Zheng Shuang, a popular television actress known for her roles in period dramas, faced a social media backlash after Chinese media reported that she had left her partner with their two surrogate children in the US.

The couple allegedly split up before the babies were born because Zheng’s boyfriend, Zhang Heng, had been unfaithful.

Prada on Tuesday said it had “terminated all cooperative relationships” with Zheng, who had appeared in the brand’s Lunar New Year campaign.

The company did not say why it had dropped the actress.

The ruling Chinese Communist Party’s political and legal affairs authority also weighed in on Wednesday, saying she was “by no means innocent” and accusing her of taking advantage of a legal loophole to pay for surrogacy abroad.

Zheng published a statement Tuesday saying the matter was “very sad and private”.

Her former partner Zhang posted a cryptic message on the Twitter-like Weibo platform on Monday saying he had stayed in the US for over a year to “take care of and protect two young and innocent lives”.

The reports of Zheng abandoning her surrogate children sparked a wave of condemnation from users on Chinese social media, with some accusing her of being a “madwoman” and others saying her ex-boyfriend was also to blame for his alleged role in their breakup.