Rebound and Reflection in Wuhan as Virus Claims Million Lives 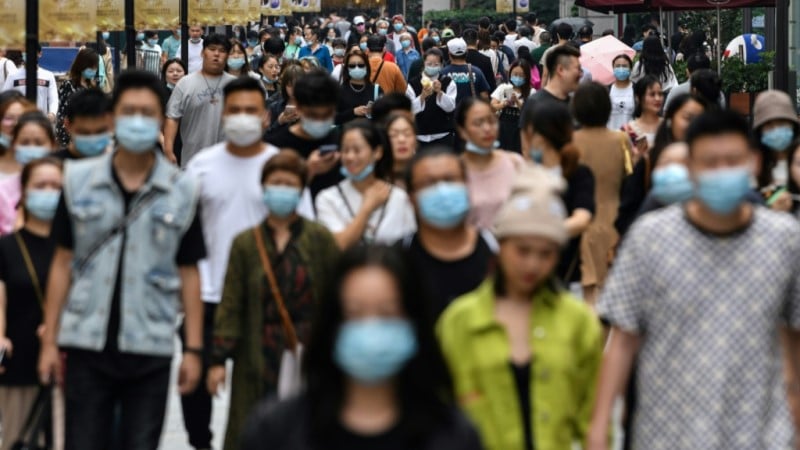 ​Life has mostly returned to normal in Wuhan, where the coronavirus first emerged in December 2019

As the coronavirus claimed its millionth life, people in Wuhan expressed sadness Monday at the continuing global impact of the pandemic — more than nine months after it emerged in the central Chinese city.

Pride at the city’s resilience in the face of the calamity is tinged with sadness at the mounting death toll elsewhere.

“One million people dead, maybe relatively speaking in terms of the total global population it’s not a lot,” said Hu Lingquan, a scientist and Wuhan resident.

“But these are actually all real people’s lives,” he told AFP. 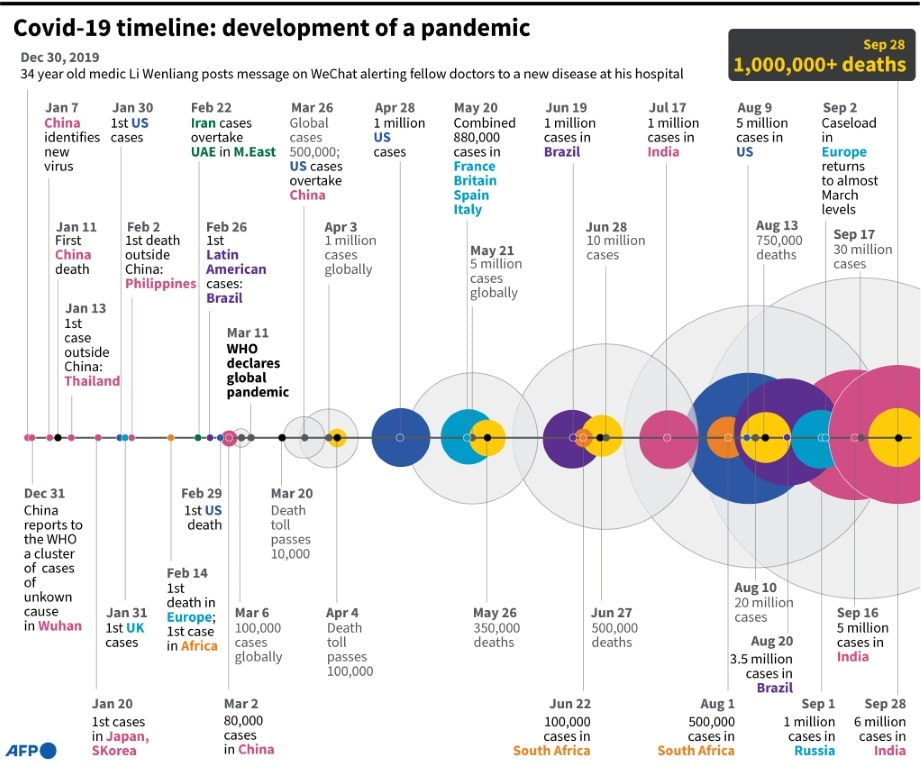 Timeline of key developments as Covid-19 spread across the world.

“Every person has a family.”

On Monday children clasped their parents’ hands as they navigated their way to school through rush-hour traffic in the nearly back-to-normal city.

As the global death toll hit one million — and with resistance to the threat of new lockdowns building from London and Madrid to Melbourne — China has been celebrating its emergence from the virus.

The economy is bouncing back, with factories re-opened and consumers returning to shops — the epidemic smothered by months of strictly enforced blanket lockdowns and mass testing and contact tracing.

Wuhan, the central Chinese city and ground zero of the virus, has flaunted its rebound with packed pool parties and bustling amusement parks. 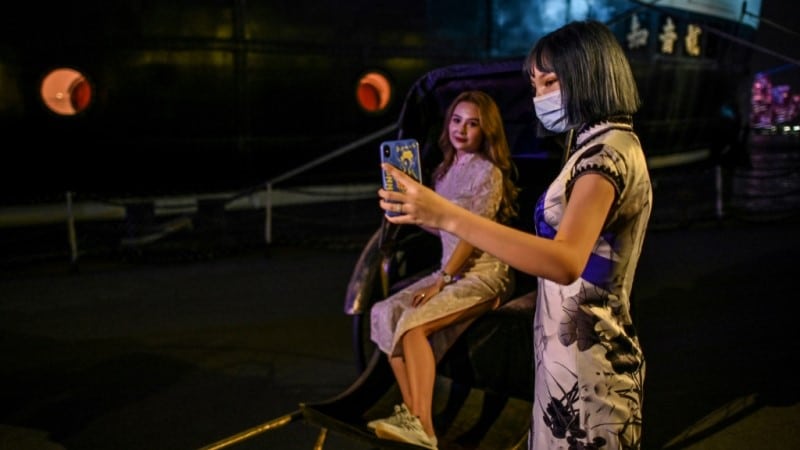 No New Cases Since May

But those optics have played badly across a world still struggling to control the virus spread and economic fallout, while demanding accountability from China for the causes of the outbreak.

The virus was felt sharply in the city of 11 million with 50,340 confirmed cases and 3,869 deaths — the most infections and fatalities in China.

But there have been no new cases in the city since May, and many in Wuhan now question the global response to a pandemic which China appears to have successfully stifled for now.

Beijing has also stirred doubt into the Wuhan outbreak origin story, prodding outrage from worst-hit nations, led by US President Donald Trump who refers to the disease as the “China virus”.

“Maybe they never really comprehended how serious this thing is.”

The World Health Organization warns the toll will keep rising until an effective vaccine is found and distributed globally.

“When the outbreak began, I didn’t imagine the death toll could be this high,” Wuhan resident Guo Jing told AFP.

“It has exceeded a lot of people’s expectations, and it continues to rise.”

But in the city whose name is now synonymous with the virus, time has seen focus drift.

On Monday facemasks hung from the chins of several pedestrians — rather than covering mouths and noses — while shoppers thronged Wuhan’s commercial districts ahead of a holiday week.

“Wuhan has restarted,” An An, a media worker, told AFP.

“Life has returned to the kind of flavor we had before. Everyone living in Wuhan feels at ease.”