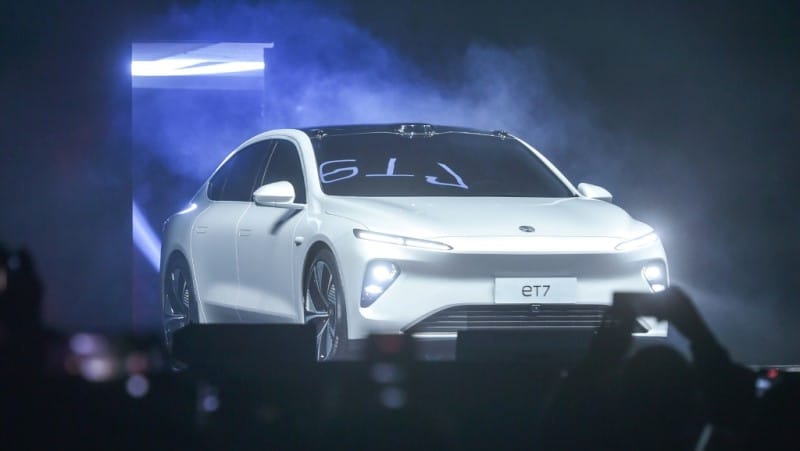 Sales of electric vehicles in China rose 10 percent last year, data showed Wednesday, amid a post-pandemic economic recovery and a push to establish the world’s largest auto market as a leader for green technology.

Sales of new energy vehicles — including all-electric and hybrids — grew 10.9 percent from a year ago to 1.37 million vehicles in 2020, the China Association of Automobile Manufacturers said.

Total auto sales in China dropped 1.9 percent to 25.31 million vehicles, but the figure was “better than expected,” the industry association said.

Aggressive lockdowns to contain the Covid-19 virus hit the industry hard in the first quarter of 2020 but sales rebounded as Beijing brought the domestic outbreak under control.

Investors have flooded into the electric vehicle sector as the Chinese government pushes for new energy vehicles to comprise 25 percent of car sales by 2025.

That push has been accompanied by state-supported incentives, with China deciding in late March to extend the tax exemption for the purchase of electric vehicles by two years.

Beijing in September hosted the world’s only major international auto show of the year, with almost 800 vehicles on display.

The exhibition included electric models from makers ranging from Japanese giants Honda and Nissan to Chinese start-ups such as Nio and XPeng.