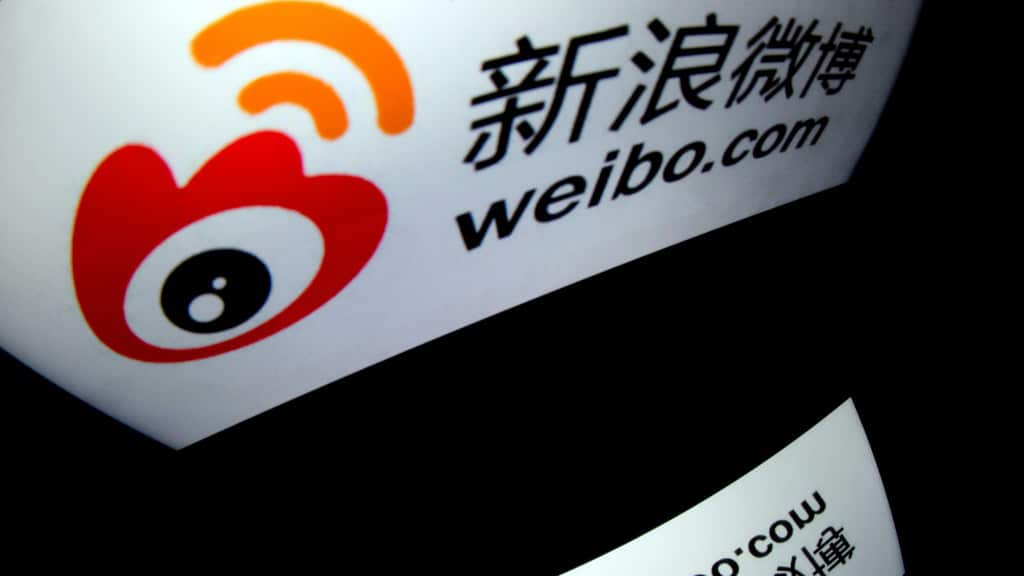 A prominent Chinese lawyer who sat on the board of telecoms equipment maker ZTE stepped down last week after local media reported he was being investigated for sexually assaulting his teenage foster daughter — sparking heated discussion on social media with celebrities joining in the fray.

Yantai police have since set up a special working group, and state broadcaster CCTV reported Monday that central government officials have sent a joint supervision team to Shandong to oversee the case.

The allegations sparked outrage across China, with many sharing their own encounters with sexual assault or harassment on its Twitter-like platform Weibo, in hopes of raising awareness or effecting change. 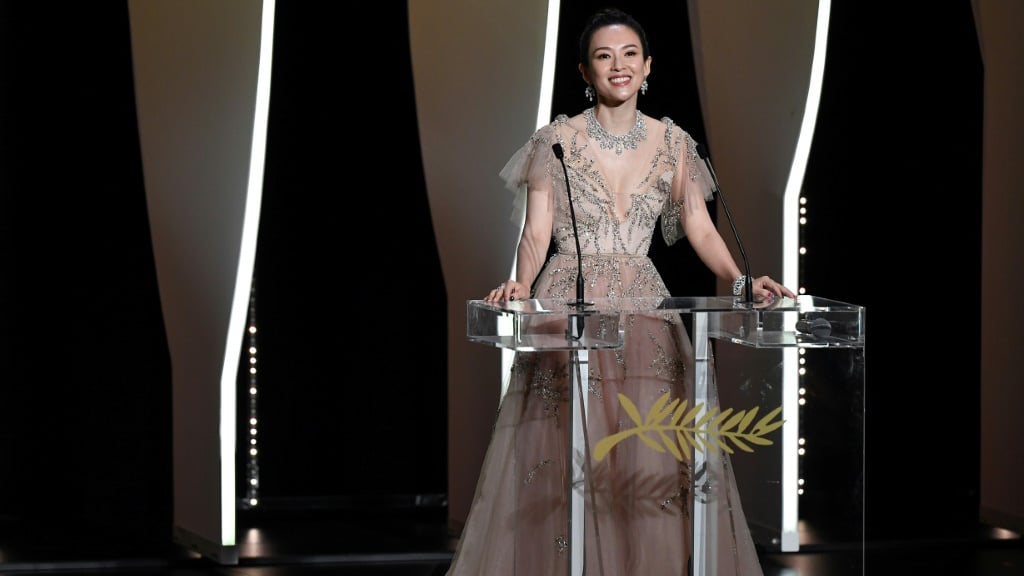 A 20-year-old university student surnamed Wang questioned the lack of emphasis on sexual education in China.

She told AFP that when she was around six, she would often be duped into having sex with an older teenage neighbor from her village in the central Hubei province.

She only truly understood what happened after watching a film at an older age.

“I kept dreaming that he would look me up again… Television shows often depict those who have been raped as dirty, unable to get married and unwanted, and I never dared tell my family about it,” she said.

She was among some 94,000 people who posted under the hashtag “trigger warning” on Weibo.

As of Monday evening, the topic had been read 210 million times.

Another student surnamed Yu said Bao’s case made her recall her own experience with harassment — she was groped twice on public transport as a schoolgirl.

“I wanted to turn around to scold him but didn’t dare to,” she wrote in a Weibo post, adding that she remembered wondering if he would threaten her with a knife.

She told AFP: “I am just a student with no power and hope that the people who do, or everyone’s collective strength, can truly solve the problem and make society a better place.”

Celebrities also spoke up in support of minors who have been abused.

Award-winning actress Zhang Ziyi said in a Weibo post Friday: “Do you know why sexual assault of minors occurs again and again? They are exposed time and again but vanish each time… Without severe punishment.”

Lawyer Lu Xiaoquan noted that sexual assault is not a crime on its own in Chinese law, although specific offenses are punishable — including rape, indecency and child molestation.

Child molestation, for example, attracts up to five years’ jail, and can rise to 15 years depending on the charges.

But Lu said that challenges lie in filing a case, obtaining evidence, appealing and getting justice.

In recent years, China has made moves to step up protection for minors.

Last October, the country proposed changes to its child protection laws, including means to address sexual abuse and bullying.