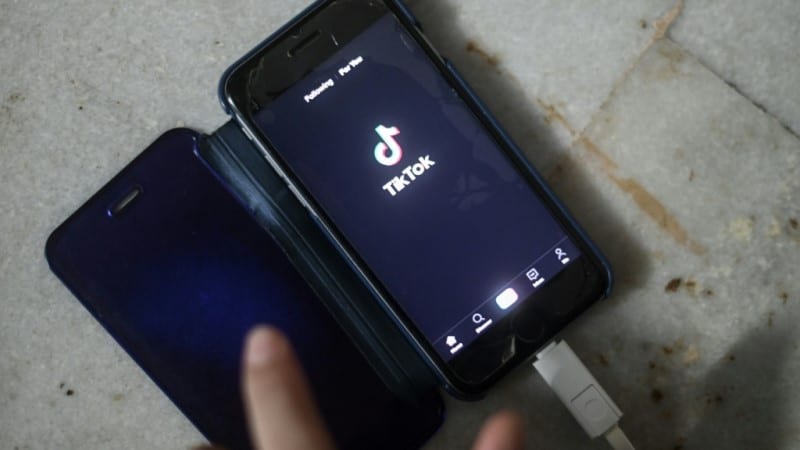 Blaming each other for the brutal hand-to-hand battle on June 15 as talks make little headway, the Asian giants have been bolstering their border forces as anti-China sentiment grows in India.

As India reportedly considered hiking tariffs and with some Chinese imports held up at ports, Prime Minister Narendra Modi’s government on Monday banned 59 Chinese apps including TikTok, WeChat and Weibo.

The ministry of information technology said the apps “are engaged in activities… prejudicial to sovereignty and integrity of India, defence of India, security of state and public order”. 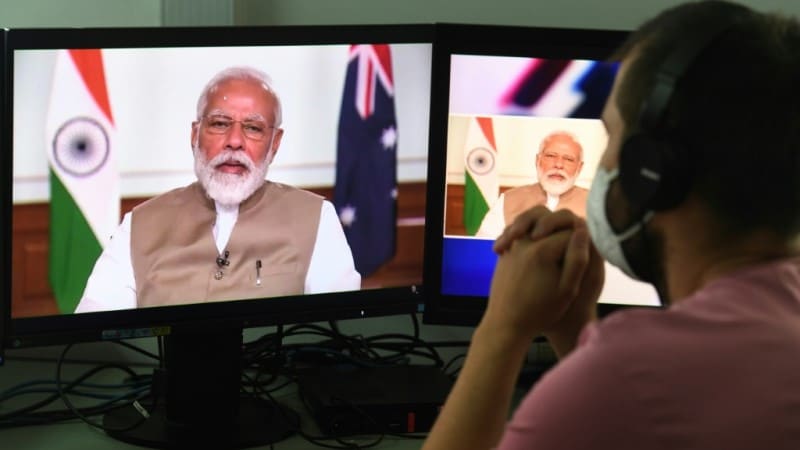 The move mirrored growing unease about Chinese tech firms in other countries, in particular regarding telecom giant Huawei.

TikTok, owned by China’s ByteDance, allows users to upload and share short videos and is spectacularly popular in India — its 120 million users have made it the app’s top international market.

On Tuesday, the head of TikTok India issued a statement saying the firm has “not shared any information of our users in India with any foreign government, including the Chinese government”.

“Further if we are requested to in the future we would not do so,” Nikhil Gandhi said, adding that “hundreds of millions of users, artists, story-tellers, educators and performers… (depend) on it for their livelihood.”

It remains unclear how the bans would work. But even Indians who already had downloaded TikTok on their phones were not able to use the app from late Tuesday.

Chinese foreign ministry spokesman Zhao Lijian told a regular press briefing that China is “strongly concerned” about the announcement and looking into the situation.

He said the country has always asked Chinese firms to abide by international rules and local laws as they work with foreign parties, adding that China-India cooperation is mutually beneficial and damaging this is not in India’s interest. 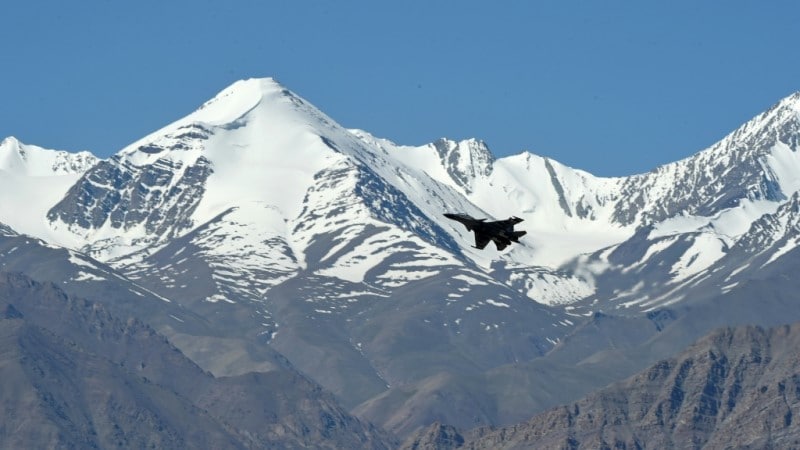 China and India have long had a prickly relationship.

But the border clash was the first deadly violence on their disputed Himalayan frontier in 45 years, claiming the lives of 20 Indian soldiers. Chinese casualties are unknown.

Ties were strained last August when New Delhi revoked the semi-autonomous status of Indian-controlled Kashmir and split off Ladakh — parts of which are claimed by China — into a new administrative territory.

India shares US unease about growing Chinese influence in the Indian Ocean and New Delhi has bolstered defence cooperation with Washington as well as Australia and Japan.

India has also been irked by China’s backing of arch-rival Pakistan and the construction of an economic corridor going through parts of Kashmir controlled by Islamabad but claimed by India.

Since the latest clash, the nuclear-armed neighbours have reinforced the border between Ladakh and Tibet. India has deployed thousands more troops and is conducting extra military flights over the mountainous region.

“Those who cast an evil eye on Indian soil in Ladakh have got a befitting response,” Modi said in his weekly radio address on Sunday.

With Asia’s third-biggest economy dealt a sucker punch by the coronavirus, the apps ban fits in with Modi’s vision outlined in May of a “self-reliant India” able to produce all it needs at home.

But New Delhi has a trade deficit of around $50 billion with China, with India’s pharmaceutical, electronics and automotive sectors hugely reliant on imports of Chinese raw materials and components.

Chinese electronic firms also have a major presence in India, with cellphone brands like Xiaomi — which manufactures in India — enjoying a market share of almost 65 percent.

The ban on the apps “is fine as a gesture of protest but we should be very careful with escalation right now,” said Manoj Joshi from the Observer Research Foundation, an Indian think tank.

“Right now I don’t think there are any easy options for New Delhi.”