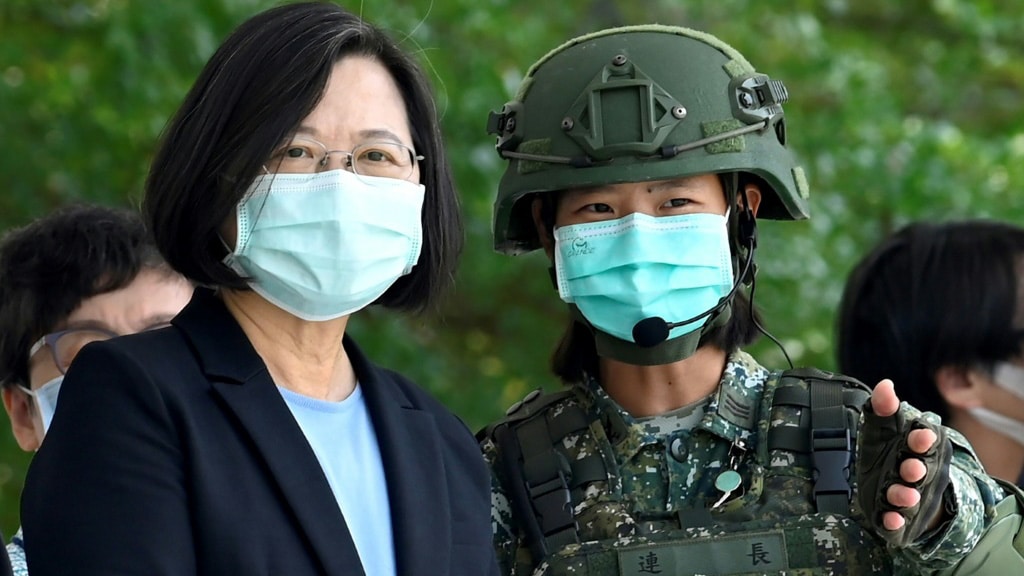 Led by the United States, a growing number of countries are calling for Taiwan to either be allowed into the WHO, or be given observer status.

The spat is likely to worsen at next week’s World Health Assembly — the WHO’s annual policy making meeting — which is gathering virtually because of the virus outbreak. 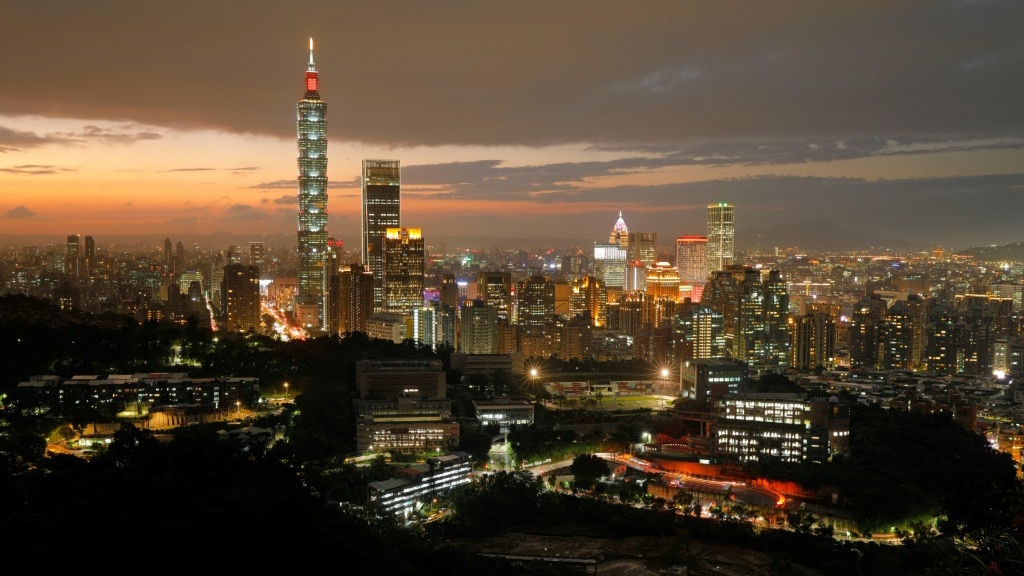 Why is Taiwan Shut Out?

Taiwan — officially the Republic of China — was a founding member of the WHO when the global health body was created in 1948.

But it was expelled in 1972 a year after losing the “China” seat at the United Nations to the People’s Republic of China.

The two sides have been ruled separately since 1949 after the Nationalists lost a civil war to the Communists and fled to Taiwan to set up a rival government.

It balks at any international recognition of Taiwan as a sovereign nation and in recent years has ramped up economic, diplomatic and military pressure on the island.

Keeping it shut out of international bodies like the WHO is part of that campaign.

Was it Always This Way?

No. Between 2009 and 2016 Beijing allowed Taiwan to attend the WHA as an observer under the name “Chinese Taipei”.

At the time, relations between Taipei and Beijing were warmer.

Things turned frosty with the election of current president Tsai Ing-wen in 2016.

She hails from a party that views Taiwan as a de facto independent nation and doesn’t subscribe to Beijing’s idea that it belongs to a “one China”.

Taipei found little diplomatic support for its calls to be included but the coronavirus pandemic has dramatically changed that.

China has found itself scrutinized for its initial response to the outbreak and allegations its authoritarian government made the global spread worse.

In contrast, democratic Taiwan has been praised as a model for how to handle the outbreak — with only seven deaths and 433 infections. 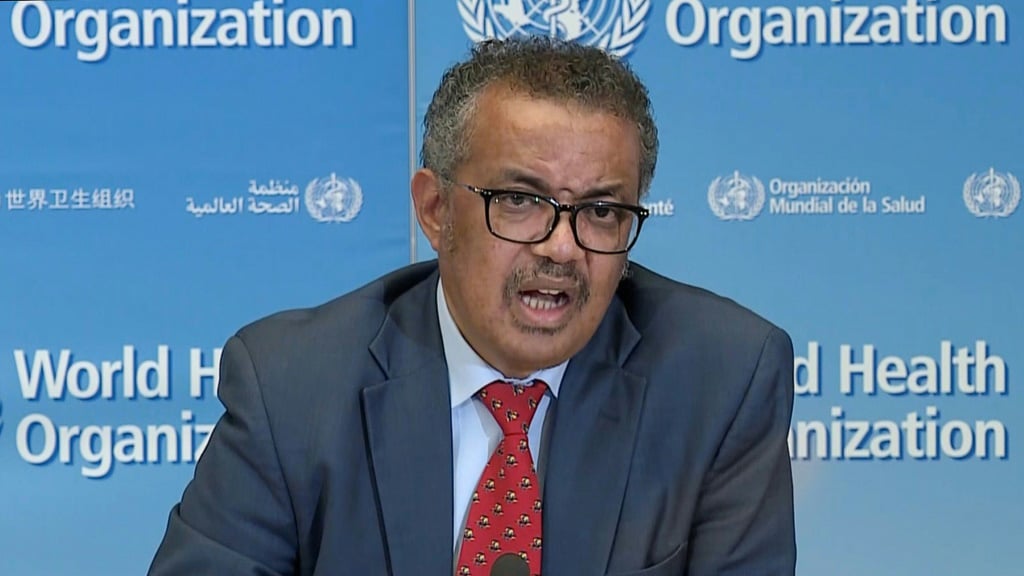 Why Does Taiwan’s Exclusion Matter?

Taiwan and its supporters argue it is unfair to exclude 23 million Taiwanese from the world’s health body, especially during such a huge health crisis.

They also say global leaders and doctors could learn from the island’s expertise in combating the virus.

“No one should be treated as an orphan in the health network that the WHA should look after,” Taiwan Vice President Chen Chien-jen, a US-trained epidemiologist, told reporters on Thursday.

“The WHO attaches too much importance to politics and forgets about its professionalism and neutrality,” he added.

Taiwan’s exclusion has also raised questions about Beijing’s influence over the WHO.

This week the Trump administration accused the WHO of opting to “choose politics over public health” by being overly deferential to China.

What Does the WHO say?

WHO director-general Tedros Adhanom Ghebreyesus has said Taiwan’s participation can only be decided by member states with the consent of “the relevant government” — a reference to Beijing.

He rejects the notion that the body has been too deferential to Beijing under his tenure.

WHO officials say they are in regular contact with Taiwan and that Taiwanese officials are often included in technical meetings.

Taiwan has countered that it was previously invited to attend the WHA “at the discretion” of the then director general.

It says Tedros has a public health obligation to stand up to Beijing’s blacklisting of the island.

The WHO later said an invite can be given by Tedros if a consensus existed between member states, which it does not.

Will Taiwan Have its Way?

Only 15 nations still recognize Taiwan over China, most of them economic minnows in Latin America and the Pacific.

Few of the 194 countries within the WHO will want to stoke Beijing’s anger — a 2007 bid by Taiwan to seek membership was comprehensively defeated.

But any recognition of Taiwan’s de facto sovereign nation status is seen as a win for Taipei and a blow for Beijing.

And it is here that Taiwan has seen significant success during the coronavirus pandemic.

In the last few weeks Australia, Canada, Japan and New Zealand have joined the US in publicly calling for Taiwan to be given observer status at the WHA.

That has infuriated Beijing. It has accused Western governments of using Taiwan as a wedge issue to distract from their own shortcomings in fighting the outbreak.