The Rundown: All about India 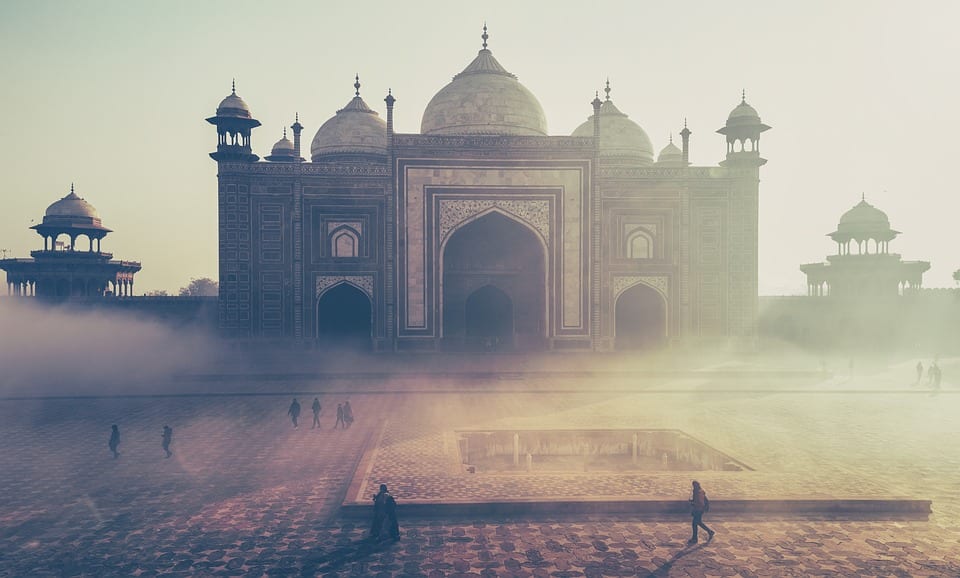 Some people travel to India for food. Others travel for a taste of its culture. Whatever your reasons are, it is essential to know how the country became what it is today.

With thousands of amazing sights, India has captivated millions of people. The land of snake charmers and holy saints is one of the visited countries thanks to its inimitable exotic charm. Even the thought of India brings so many wonderful images to people– the majestic Taj Mahal, its busy streets filled with rickshaws, cows, and people, and its mouthwatering spicy foods.

Take yourself in Delhi and you might be coughing because of its pollution, take a stroll in the Ganges River and you will be hounded by relentless beggars. However, so many good things overpower its bad reputation. No other country will replicate the experience India will give you.

Truly, India has a magnetic pull that will only want to make you come back for more. If you want to learn more about the country of and smooth silk scarves, keep on reading.

Geography and Growth of India

With over a billion people, it is the second most widely-populated country in the world. India is also considered as the seventh biggest country by land mass with its 1.269 million square miles land area. With all these, it is no wonder why India is rich with diverse languages and ethnic groups. 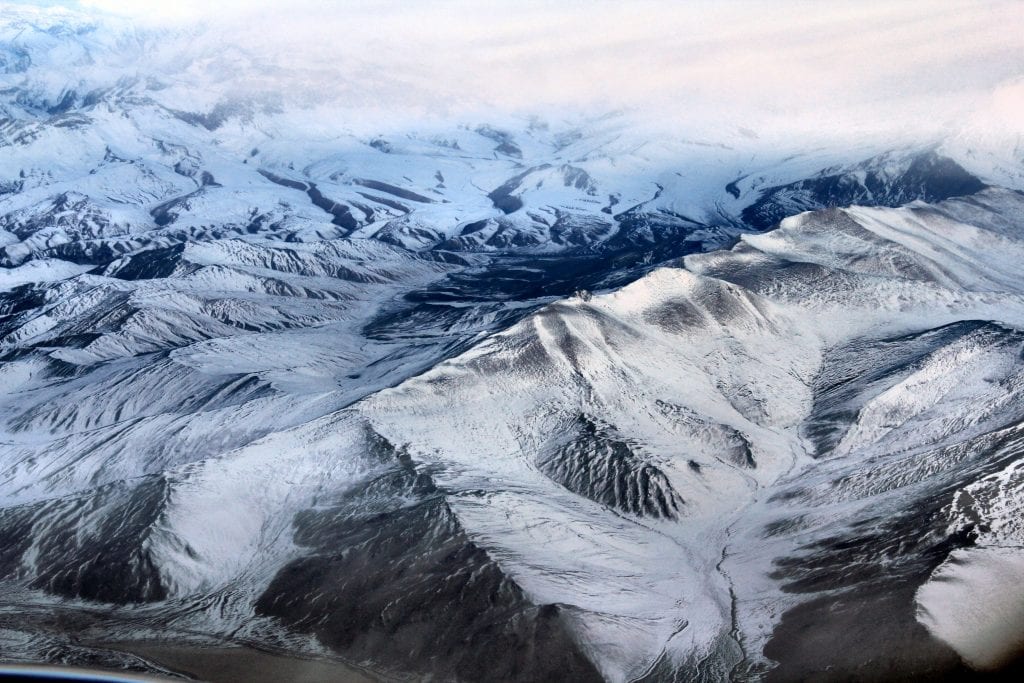 India is surrounded by water on three sides. The Himalaya, the world’s highest mountain range can be found in the north, the Arabian sea can in the southwest, and the Bay of Bengal which borders the country’s southeastern part.

The landscape of India also varies dramatically. In the west is the Thar Desert which will make you feel as if you are in the Sahara Desert. On the northeast, you can find the jungles that resemble the Amazon. Furthermore, the Ganges Plain widely covers most of northern India. This was created by the soil from the rivers which run from the Himalaya. Astonishingly, the layers of silt in certain places reach 25,000 feet.

The fast-paced growth of the country’s economy has resulted in the rise of mega-cities. In recent years, people across the country flock by thousands to live in urban cities to search for greener pastures and more opportunities.

The Rise of Knowledge in India

You might have memorized the names of Greek philosophers and spent so many hours studying their ideas in school but they were not the only ones who produce wisdom and knowledge in the old times.

Even before the Greeks made their ideas and philosophies popular, India already had centralized administrative states and even metaphysical traditions.  The country is home to various schools of thought and what would become Hinduism, Buddhism, Jainism, and the now-defunct Aijivika.

Vedas, which literally meant knowledge, were the major texts in India that were written in a sacred language called Sanskrit. These sacred texts were orally passed through generations. The greatest Sanskrit scholar, Panini, even wrote a book with over 4,000 rules on the language.

The long and colorful history of India began with the birth of the Indus Valley Civilization or the Harappan Civilization and the rise of the Aryans. These two eras were named as the pre-Vedic and Vedic age. It happened around 2500 B.C. in west South Asia, or what is now known today as Western India and Pakistan.

The Indus Valley is home to the biggest of the four ancient civilizations in Egypt, India, Mesopotamia, and China. However, people did not know about any of this until 1920 when the Archaeological Department of India unearthed the ancient cities of Harappa and Mohenjodaro. The silver and gold ornaments, seals, potteries, war weapons, and other things that were found indicated that a highly developed civilization happened in four to five thousand years ago.

The ruins of Harappa and Mohenjodaro indicated that it was also a thriving center for trade. These cities were friendly to merchants as it was well-planned and strategically laid out. The houses were two or more stories and were built using baked bricks. The cities also had big roads and drainage systems.  The Harappa and Mohenjodaro were abandoned some time in 1700 B.C.

In 1500 B.C., the Aryan people arrived in India and brought Sanskrit to the area. This was when the Vedic Civilization started. It is known as the earliest civilization in India and is named after the Vedas. This civilization flourished along the Saraswati river, known today as the states of Punjab and Haryana. During this time, the Vedic scriptures were written, which is now the basis for Hinduism.

In the fourth century A.D., tons of fields flourished including science, arts, and craft. The Gupta Empire reigned for two decades. It was also during this time when Aryabhatta, an Indian astronomer, suggested that the Earth revolved around the sun even before the Western world widely accepted the theory.

Furthermore, the beginning of the 16th century marked many invasions by Muslim forces. Babur, a Mongol leader also started the Mongol Empire. This time is considered as the golden age because architecture, literature, and art grew so much. It was also during this time when the Taj Mahal was built, along with gigantic tombs, ornate gardens, roads, and grand mosques.

Trade flourished more when the Europeans arrived in India in the 1400s. In 1757, Britain tool control over India, and the uprising did not begin until 1856. This was intensified by the nonviolent protests held by Mahatma Gandhi in 1920. India finally regained its independence in 1947.

Culture and its People

Although there is no official religion in India, it is one of the most spiritual countries in the world. Almost 80% of Indians are Hindu, and around 13% are Muslims. Other common religions in the country are Sikhism, Jainism, and Buddhism. 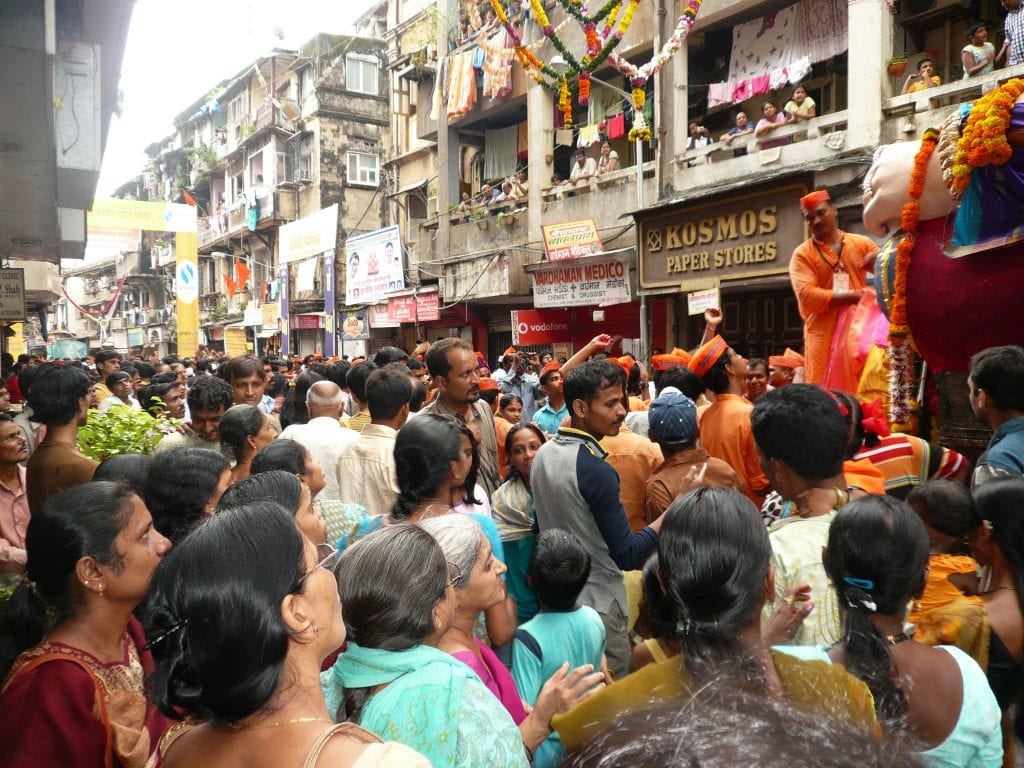 The Indian society is divided through social ranks referred to as castes. This is determined by birth and most often than not, it cannot be changed. The people who belong in the high caste are landowners, priests, and the soldiers. The or the people who do not have castes are assigned to tedious jobs.

India has been giving great importance to its nature and wildlife because of Hinduism. Indians believe that cows are viewed as sacred and should not be hurt. This is why cows can wander the streets freely even though it causes traffic. 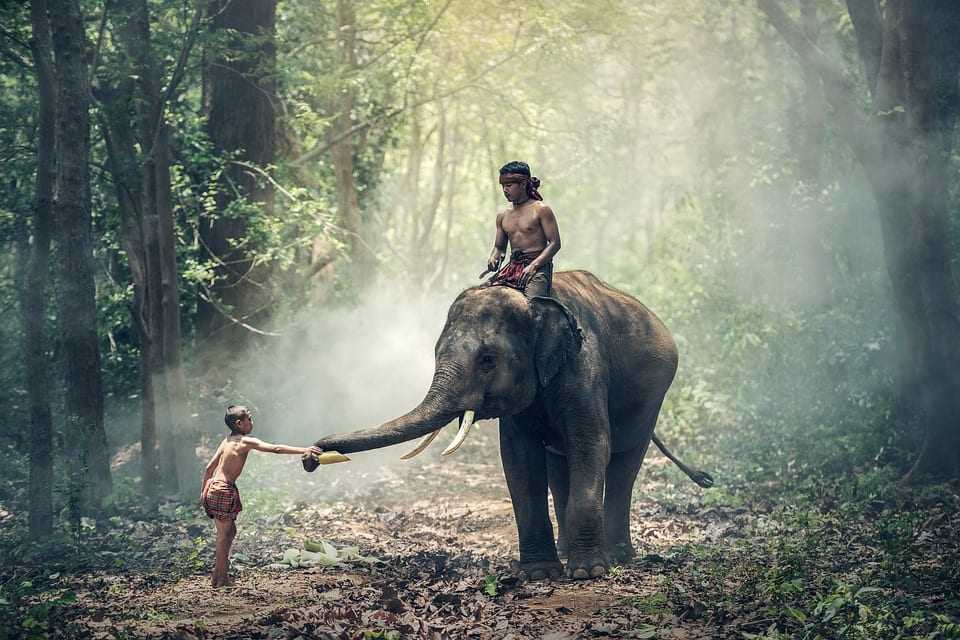 Looking for a country that both has tigers and lions? India is the place to go. The country is immensely rich in wildlife. In fact, it is home to over 65,000 species of animals including pythons, rhinos, and river dolphins. It is also home to over 12,000 kinds of flowering plants.  Tigers, sharks, turtles, saltwater crocodiles, and dolphins even live in the same ecosystem in the Bay of Bengal. Unfortunately, the place is now under threat due to the rise of sea levels, hunting, and logging.

If you are want to see the rarest animals in the country, head to the Himalaya mountains where you can find mysterious snow leopards and bears. In the northeast, tigers and one-horned rhinos are also present.

With all the wonderful things you’ve read about India, you are surely inspired to go there right this very minute. With its full range of historical sights, great wildlife, and intense cultural action, India has become one of the most diverse countries there is. Fleeting bucket list items may come and go, but places like India are there to stay. From its interesting chaos, to multifaceted traditions, and surreal mysticism, there is no denying that India is quite unlike any other place in the world.