‘Nobody is Safe Anymore’: Afghans in Shock after Three Female Media Workers Killed 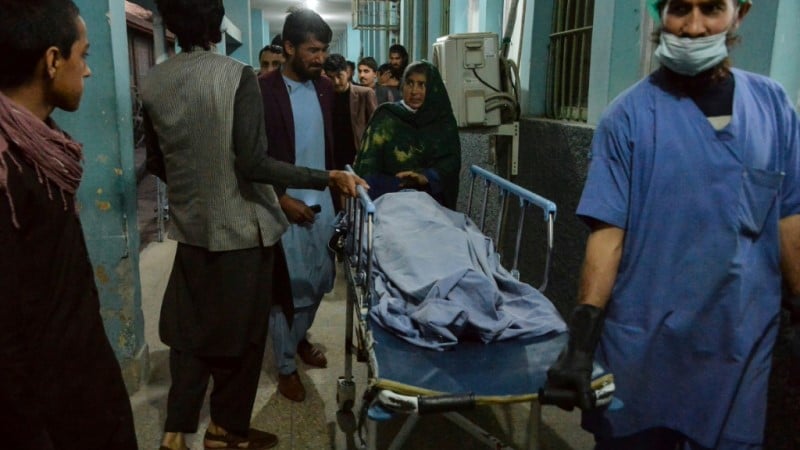 ‘I don’t know why the militants target such innocent girls,’ said the cousin of one of three female media workers killed in Afghanistan on Tuesday

Outrage rippled through Afghanistan Wednesday as funerals were held for three female media workers gunned down in the eastern city of Jalalabad, the latest assassinations to rack the war-weary country.

Journalists, activists and judges have recently been ambushed by gunmen or killed by explosives attached to their vehicles as surging violence forces many into hiding — with some leaving Afghanistan.

The killings have escalated since peace talks began last year between the Afghan government and the Taliban, sparking fears that the insurgents are eliminating perceived opponents.

The three women were shot and killed in two separate attacks after they left the Enikass TV station where they worked on Tuesday. 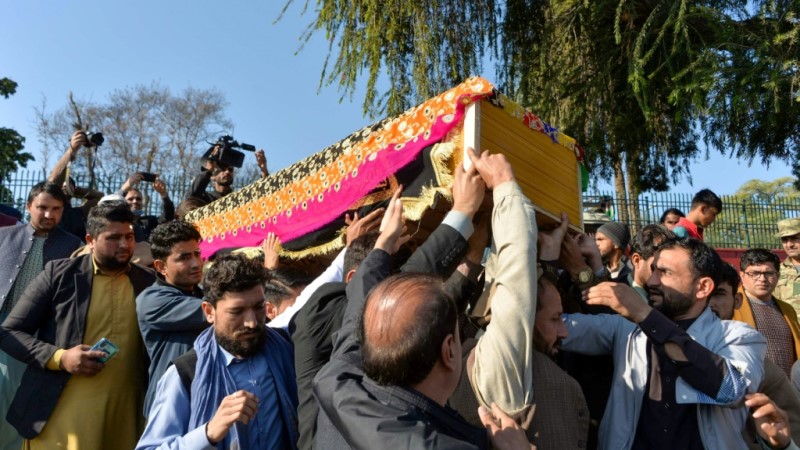 News anchor Malalai Maiwand was shot dead in Jalalabad last December, one of the victims of a recent wave of political assassinations in Afghanistan

An Islamic State affiliate later claimed responsibility for the murders, saying its gunmen carried out the killings of what it called “journalists working for one of the media stations loyal to the apostate Afghan government”.

Friends and family gathered in Jalalabad to bury their loved ones as they pleaded for an end to the killings.

Mohammad Nazif said his cousin Sadia Sadat was just 18 years old when she was killed Tuesday, and she had been working at the TV station over the past year to help support her family.

“Her family was very happy for her to work in TV. She had not received any warnings,” Nazif told AFP.

“I don’t know why the militants target such innocent girls. I ask them to stop the targeted killing of media workers.”

A colleague at Enikass TV who spoke on condition of anonymity said the station was reeling from the murders, saying the three victims were like “family”.

“Three innocent girls were shot dead in the daylight in the middle of the city. Nobody is safe anymore,” said the colleague.

In December, another female employee working for Enikass TV was murdered in Jalalabad in similar circumstances.

Afghanistan has long been ranked as one of the most dangerous countries in the world for journalists.

At least nine media workers have been killed since peace talks with the Taliban started in September, according to the Afghan Journalists Safety Committee.

US officials have blamed the Taliban for the wave of violence, while the Kabul government said the insurgents routinely hide behind IS claims to cover their tracks. The Taliban has denied the charges.