The Rundown: All about China 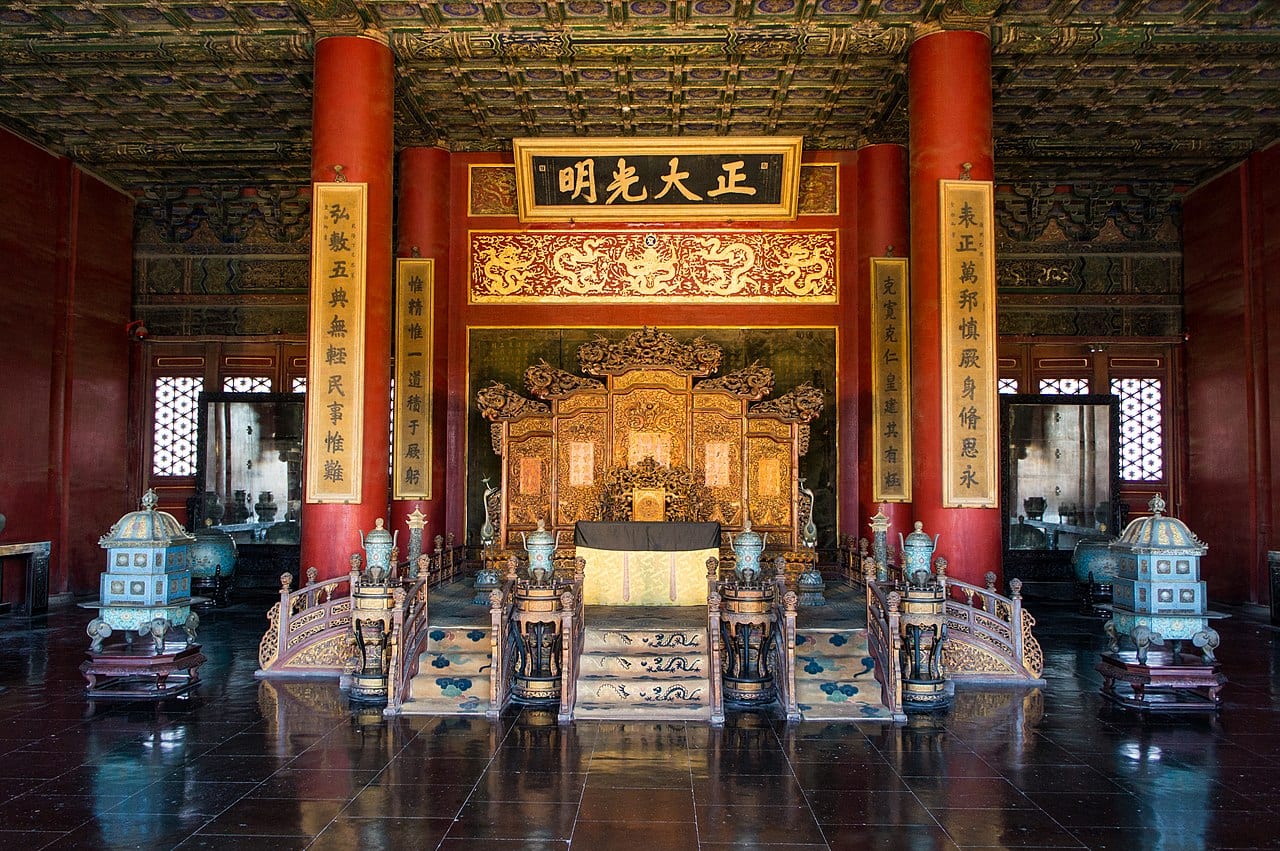 With thousands of years of history, China has become one of the most fascinating countries to study. From its dynasties, culture, and wildlife, here’s everything you need to know about the Land of Dragons.

In recent years, China has become a beacon of instant growth. Ask anyone who has visited China and they will surely rave about its remarkable history which hints its brilliant future. You might have heard about rumors that one day, China will overtake America and bury the country in cheap electronics and appliances. Unfortunately, that will not be discussed here.

There are only a few countries across the globe which offers a lengthy, but fascinating history such as the Land of Dragons. In fact, its history is so enthralling it seems like it was written by Whether you want to take a long stroll in its one of a kind Great Wall, see the Forbidden City in Beijing, or take a glimpse at the intriguing terracotta soldiers, travelling to China will give an experience of a lifetime. Wherever in the country you may go, it is essential to know some facts about one of the most powerful nations in the world.

The People’s Republic of China is the second biggest Asian country next to Russia. It is so large that it occupies almost all parts of East Asia, and one-fourteenth of the entire world. Meaning, it is almost the size of Europe.

China also has the largest population in the world with over 1.4 billion people. In fact, one-fifth of the world’s population is Chinese. Because of its enormous population, the population density in the country is immensely high in some areas, while some are left meagerly populated.

Considering how large the country is, it is no wonder that it has a diverse set of land formations. It has lush forests, high plateaus, vast deserts, and coastal lands. One-third of the country is made up of mountains. The tallest mountain in the world, Mount Everest, lies on the border between China and Nepal.

China is also rich when it comes to bodies of water, with over thousands of rivers. China even boasts the world’s third largest river – Yangtze. The country considers the Yellow River and the Yangtze River as the ones with the most importance.

Furthermore, its climate also encompasses great contrasts in temperature with its dry and humid parts which resemble a desert and monsoon-prone areas in its southeast.  Because of this climate state, the country is rich with so many ecological treasures with its vast animal and plant species. In fact, you can find all Northern Hemisphere plants in China, except for the polar tundra. Additionally, the country has more than 3,800 species of fish, over a hundred species of reptiles and amphibians.

Despite all of its richness in wildlife, China has gained viral status because of its giant pandas which live in its southwest mountains. These adorable pandas consume bamboo. Because it cannot be found anywhere else in the world and have unfortunately been hunted before, only less than 2,000 remain in the wild. 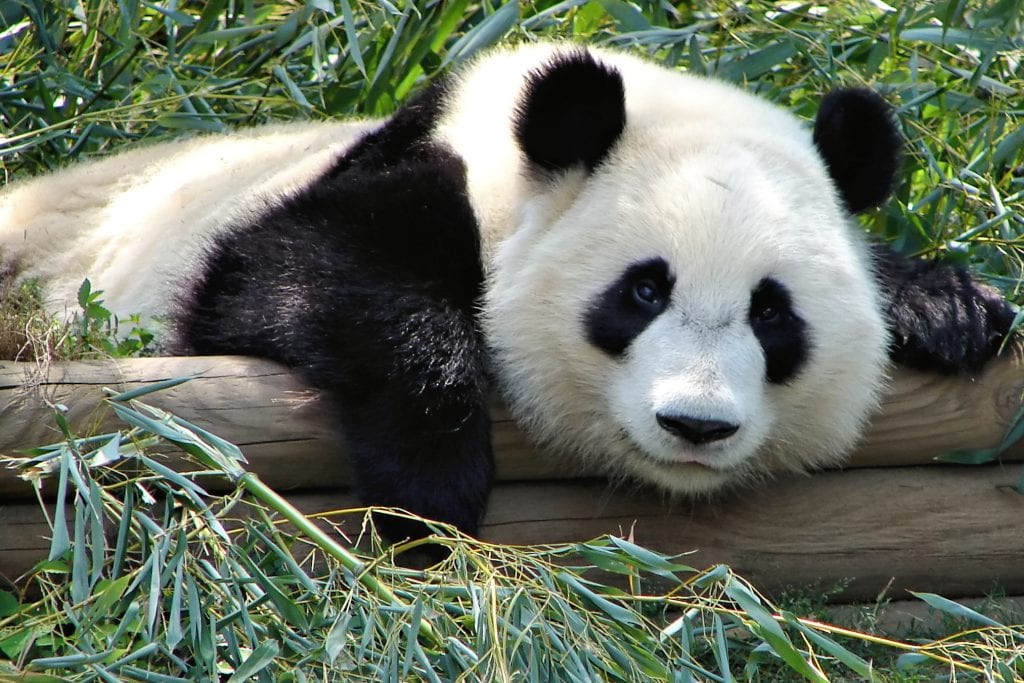 China is ruled by an authoritarian state maintained by its central government. Beijing is the capital of the country. It is also its communication, economic, and cultural center. The People’s Republic considers Hong Kong as its commercial center. Shanghai is its industrial city, manifested by its colossal buildings.

The country has  China’s 33 Administrative Division which are directly under its central government. This consists of 22 provinces, 4 municipalities, and 5 autonomous regions, and two special administrative regions, namely Hong Kong and Macau.

Furthermore, the massive workforce and resources of the country have catapulted its economic success. Because of this, its communist government chose to permit selected personal and economic freedoms.

China is one of the world’s first modern states that were equipped with a unified government and people who were equipped to execute whatever the government chose to happen. Chinese also the first people to write its history. One of its most popular books called Shujing even translated to Classics of History.

If you have any idea on the history of China, you might be familiar with the term “dynasty.” These periods are ruled by an emperor, which is like a king. As long as the family continues to produce heirs, they would be in power.

Although most rulers were men, there were also women who held high positions of power. In fact, one of its most popular empresses, Empress Wu who rules the country for more than 20 years founded her own dynasty. China even has a 3-year old emperor.

Dynasties cease to exist because of two reasons. First, it runs of out male heirs, which never really happened, thanks to countless concubines. Second, when it gets overthrown by war or rebellion.

Shaping of the Dynasties

The Shang Dynasty is considered as the first one in the country because the Xia Dynasty was fictional. Following the Shang era, the Zhou Dynasty tool over and divided China into feudal states. In this era, many philosophies thrive which would become the basis of Daoism and Confucianism. The Zhou Dynasty ended, and China was under the Warring States period. 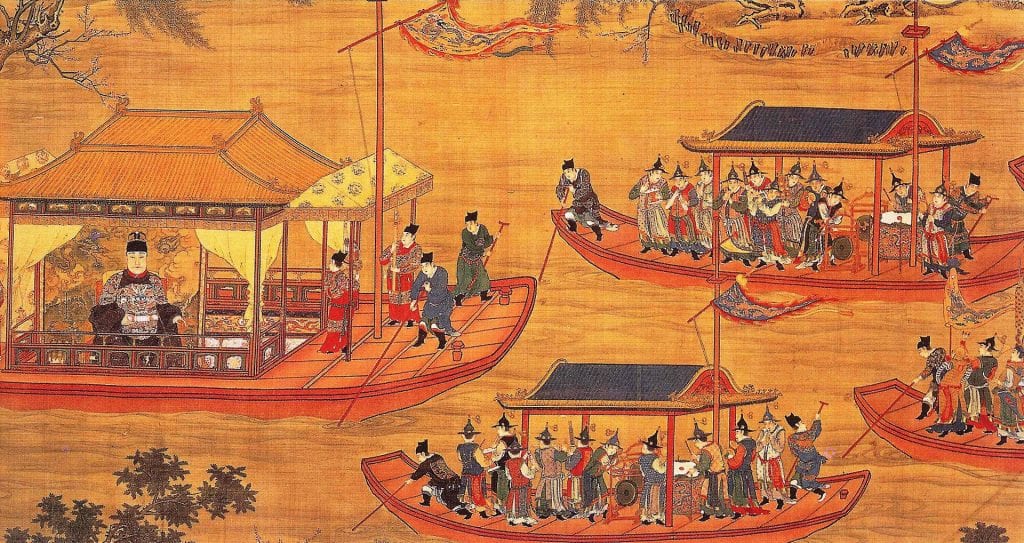 This warring period ended when the Qin emperor unified the country once more under one emperor after 500 years. This dynasty was so important that it became the basis of the name of the country. The Qin rule was followed by the Han, one of the most vital dynasties in the country, and has the biggest impact in its history. The Han Dynasty lasted for around 400 years. After the Han Dynasty, the country once again suffered chaos.

Out of the no dynasty rule following the Han, the Sui Dynasty emerged, who were over overthrown by the Tang Dynasty. The dynasty after Tang, Song, propelled the Chinese commerce to great heights. However, the huge success in its commerce was not enough for them to keep the power. The Song was defeated by the Yuan. The Yuan Dynasty was mostly Mongols, which explained their unpopularity among the masses.

The Yuan Dynasty sparked another rebellion which resulted in the rise of the Ming Dynasty, who you should thank not only for the Great Wall of China, but also for its remarkable vases. However, despite its great success, just like all dynasties before it, it was defeated. The Manchus, who overpowered the Ming Dynasty, started the last dynasty in China, the Qing.

In the way the Chinese history is written, it attributed and rise and fall of its many dynasties in a span of 3000 years were attributed to the divine power or the “Mandate of Heaven” which judges whether or not the emperor behaves in the right manner. This concept has even further reinforced the strong moral behavior which became the basis for Confucianism.

Culture has flourished for over a thousand years in China. Even before many countries have been civilized, China has already pioneered silk-making, art in paper, wood, jade, and bronze. The early creatives of China also became the first-ever people who did artistic writing, or calligraphy. 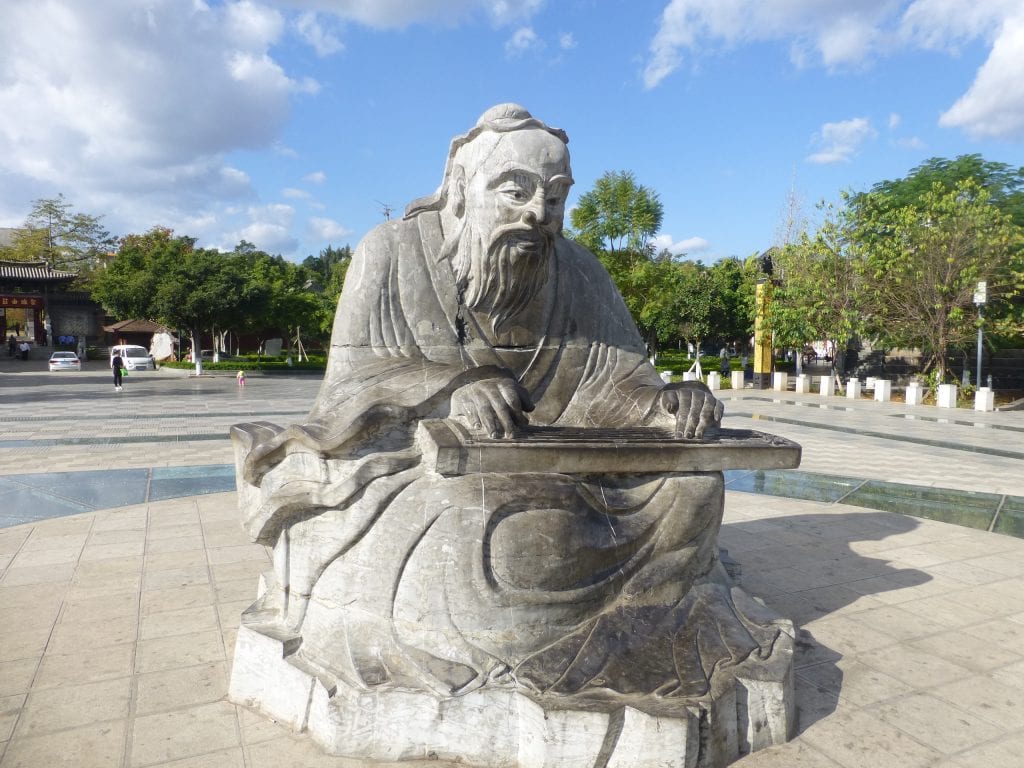 The beliefs and philosophy most of the Chinese used are based on Confucius, a popular government official and philosopher who taught the people of China about important values such as kindness more than 3,000 years ago. Even up to now, his teachings are used by so many people not only in China but around the world. One of the oldest religions, Taoism, is also widespread in China. This religion extremely values harmony that is shared between nature and humans. Buddhism is also popular in the country.

An Exciting Experience Awaits You in China!

There are only a number of places that sparks the same intriguing sense as China. Great food, astounding traditional architecture, adorable pandas, and maybe even an artificial moon China years from now, the possibilities in China are endless. Now that you know about its rich history and culture, you’re definitely ready for an escapade in the Land of the Red Dragon.  Check out Top things to Do in Shanghai!