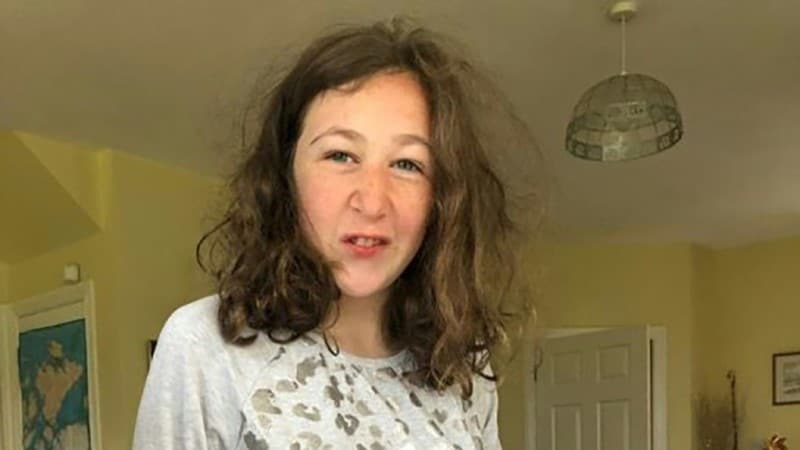 A French-Irish teenager with learning difficulties died by misadventure after disappearing in the Malaysian jungle on a family holiday and no one else was involved, a coroner ruled Monday.

The family of Nora Quoirin said they were “utterly disappointed” by the verdict, which also saw the coroner rule there was no sign the 15-year-old was murdered or sexually assaulted.

The teen’s body was discovered after a massive hunt through the rainforest following her disappearance from a resort outside Kuala Lumpur in 2019.

Police insisted there was no foul play and an autopsy conducted in Malaysia found that she probably starved and died of internal bleeding after days in the jungle.

Map locating Dusun Resort in Malaysia where a French-Irish teenager went missing in August 2019 before her body was discovered in a jungle ravine more than a week later.

But her parents believed she had been abducted, saying the teen would never have climbed out of the window of the chalet where they were staying in the dead of night, as authorities believe.

However, following an inquest in Malaysia, Coroner Maimoonah Aid ruled she died by misadventure, indicating it was accidental rather than a crime.

“After hearing all the relevant evidence, I rule that there was no one involved in the death of Nora Anne,” she told a court in the city of Seremban.

“It is more probable than not that she died by misadventure.”

The teen likely left the family accommodation “on her own and subsequently got lost,” she said, handing down her ruling online due to the coronavirus pandemic.

The schoolgirl’s body was found in a stream in the jungle near the resort after a 10-day hunt that included hundreds of rescuers, helicopters and sniffer dogs.

But the family said in a statement the ruling “focused exclusively on physical evidence and physical mobility — which we believe, presents a very incomplete/select theory on how Nora came about her death”.

Her parents watched the ruling being delivered online.

Their Malaysian lawyer, S. Sakthyvell, said the family had a further legal avenue — applying for a revision of the verdict at the High Court — and were thinking about whether to pursue it.

The coroner took two hours to deliver the verdict, going through the testimony from over 40 witnesses that was presented during the inquest from late August to December.

As well as saying there was no evidence to support the theories of homicide or sexual assault, she decided against an “open verdict” — something which the teen’s family had pushed for.

Instead, Maimoonah suggested the teen may have been left disoriented after a long and exhausting trip from Britain and activities at the Dusun resort on the day of their arrival in August 2019.

“The family (were) all jet-lagged and tired,” she said. “Nora Anne had also shown her level of tiredness increase.”

This made it likely that the teen, in a “strange and new place”, had wandered out of the London-based family’s accommodation of her own accord on their first night at the resort, she said.

During the inquest, the teen’s parents said they heard mysterious “muffled noises” coming from the accommodation the night of the schoolgirl’s disappearance, fueling their belief she was snatched.

In their testimony, police had reiterated their view the teen had wandered off alone and defended their approach, insisting a thorough search was conducted.

But her parents, who testified via video-link, criticized authorities for their response to their daughter’s disappearance as too slow.

The five-hectare (12-acre) resort is next to a patch of thick jungle and in the foothills of a mountain range.

The teen had a condition known as holoprosencephaly, where the brain fails to develop normally. She had limited verbal communication and could only write a few words.

She attended a school for young people with learning difficulties.