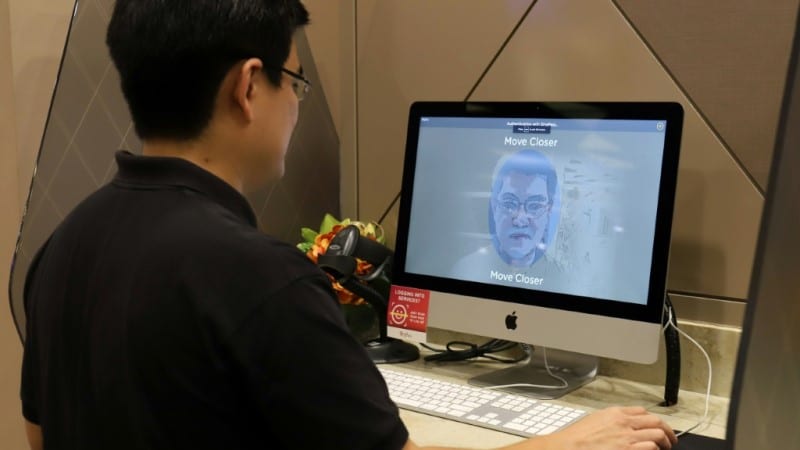 Singapore will become the world’s first country to use facial verification in its national ID scheme, but privacy advocates are alarmed by what they say is an intrusive system vulnerable to abuse.

From next year, millions of people living in the city-state will be able to access government agencies, banking services and other amenities with a quick face scan.

This biometric check will do away with the need to remember a password or security dongle when performing many everyday tasks, its creators say.

It is part of the financial hub’s drive to harness technology, from ramping up the use of electronic payments to research on driverless transport. 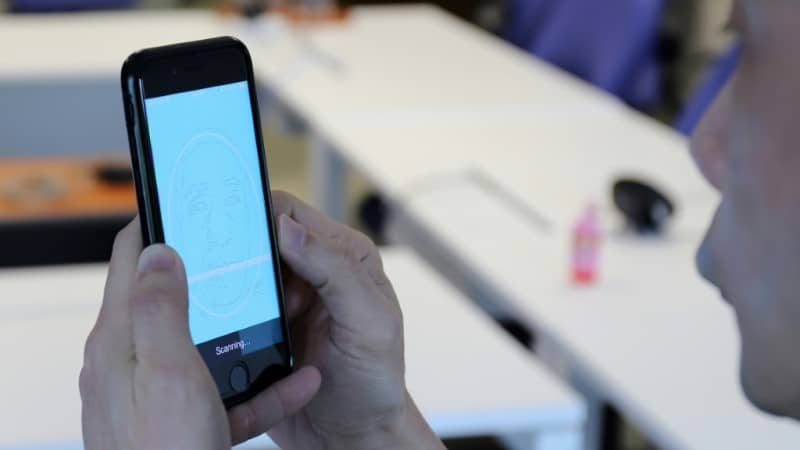 The plan is part of Singapore’s drive to harness technology, from ramping up use of electronic payments to research on driveless transport

“We want to be innovative in applying technology for the benefit of our citizens and businesses,” Kwok Quek Sin, who works on digital identification at Singapore’s technology agency GovTech, told AFP.

Facial verification has already been adopted in various forms around the world, with Apple and Google implementing the technology for tasks like unlocking phones and making payments.

Governments have also deployed it at airports for security checks on travellers.

But Singapore’s rollout is one of the most ambitious yet, and the first to attach facial verification to a national identification database.

The technology captures a series of photos of a person’s face in various lights. 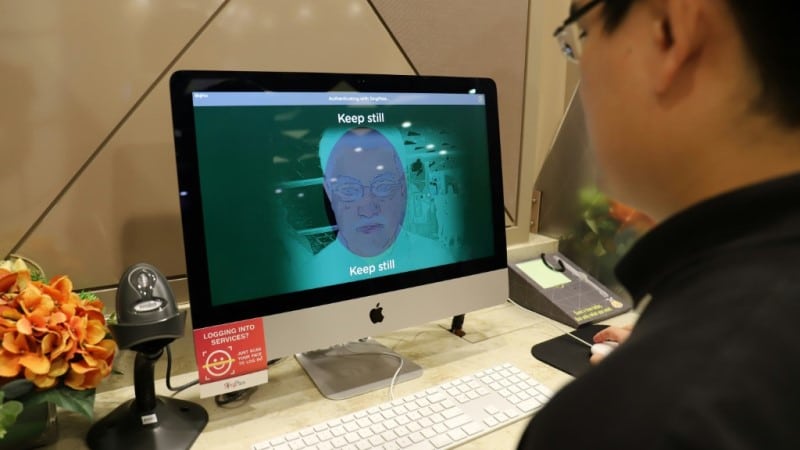 These images are matched with other data already available to the government such as national identity cards, passports and employment passes.

Safeguards ensure the process is secure, said Lee Sea Lin of digital consultancy Toppan Ecquaria, which is working with GovTech to implement the technology.

“We want to have assurance that the person behind the device is a real person… and that it is not an image or a video,” Lee said.

The technology is being integrated into the country’s digital identity scheme and is being trialled now at some government offices, including the tax authority and the city’s pension fund.

Private firms can sign up to the initiative, and Singapore’s biggest bank DBS is part of the trial.

Face scanning technology remains controversial despite its growing use and critics have raised ethical concerns about it in some countries — for instance, law enforcement agencies scanning crowds at large events to look for troublemakers.

Singapore authorities are frequently accused of targeting government critics and taking a hard line on dissent, and activists are concerned about how the face scanning tech will be used.

“There are no clear and explicit restraints on government power when it comes to things like surveillance and data gathering,” said Kirsten Han, a freelance journalist from the city.

Those behind the Singapore scheme stress facial verification is different to recognition as it requires user consent, but privacy advocates remain sceptical.

He said systems like the one planned for Singapore left “opportunities for exploitation”, such as use of data to track and profile people.

Kwok of GovTech insisted that no data would be shared with third parties and users would be left with other options, such as personal passwords, to access services.

“It is not surveillance,” he said. “The use is very specific.”