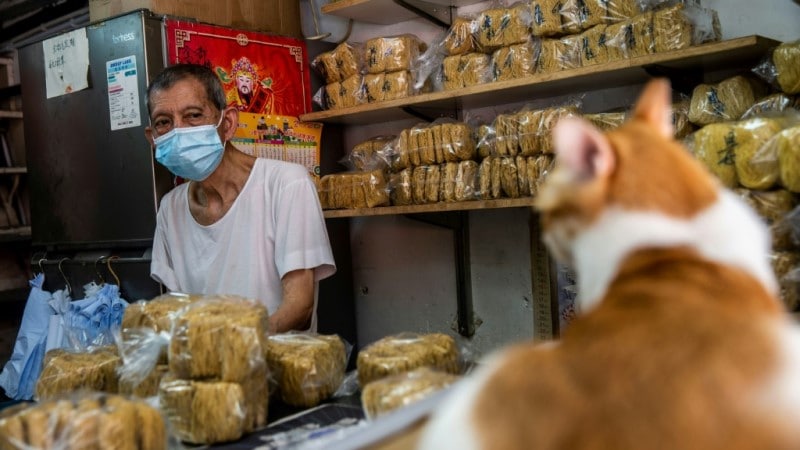 Cats are very sensitive to emotion, according to a feline behaviorist

But for owners who believe their pets are scratchy, aggressive and mean, the problem is probably you, according to a Hong Kong-based cat consultant who has owned 50 in her lifetime.

Feline behaviorist Briganne Carter mostly helps cat owners deal with problems like their pets scratching furniture and urinating outside the litter box, and said “a lot of the time it has more to do with the pet owners than the cats”.

“Most people are really resistant to change in their environment to accommodate the cats,” Carter said. “And they just don’t know a lot about it.” 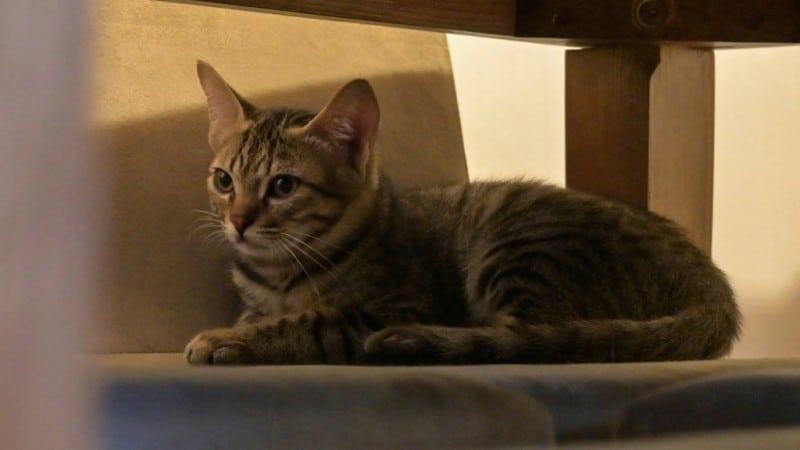 That’s where Carter comes in.

“I see often a very immaculate place with nice leather furniture, and the cat has nothing. So what’s the cat going to do? The cat needs to scratch,” she said.

Sometimes the solution to destructive behavior can be as simple as buying a cat tree.

Other times, however, the problem is harder as it may stem from trauma in the animal’s past.

“Cats are super sensitive to emotion,” she said.

Lauren England, 43, pulled a feral kitten from a flooded drain pipe during a typhoon.

The rescue cat bonded with another feral kitten in foster care, so she took home both, naming one Sir Ian McKellen and the other Brian Blessed.

But it was not smooth sailing.

“They were just going crazy when I was in bed at night, and I could just hear things in here smashing and being torn,” England said, describing the kittens’ first week at home.

“It was just like a whirlwind had come through,” noting that she had several plants before the kittens, but was now left with just one. 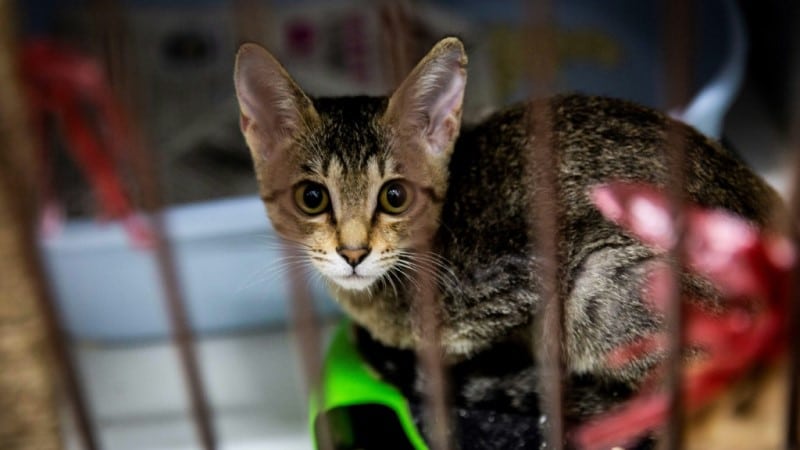 The kitten she rescued from the drainpipe had started “hissing and spitting”, and that’s when she sought help from Carter.

“I’ve never really had that level of aggression from a cat,” she admitted, despite growing up with them all her life.

Slowly the cats have come to trust her more, allowing themselves to be stroked — with a toothbrush — and sit at a distance on the couch.

“We’re not there yet but we’re making steady progress,” she said.

For Carter, the job is often as much about helping the pet owners as it is the cats. “I feel like a lot of what I do is counselling people.” 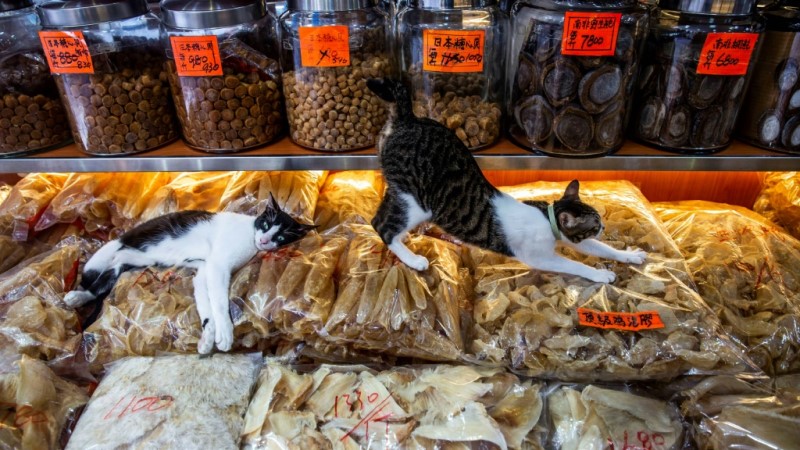 “I’ve got a bit of a life coach as well as a kitten coach at the moment,” England agreed.

What troubles Carter most is that some pet owners often give up on their cats because of “bad behavior”, instead of seeking behavioral solutions.

“There are thousands and thousands of cats that are needlessly abandoned, given to shelters,” she lamented, “because people don’t realize that the cat’s troubled behavior is actually very normal”.

“Cats are just being cats,” she says. “They’re doing exactly what they’re supposed to.”