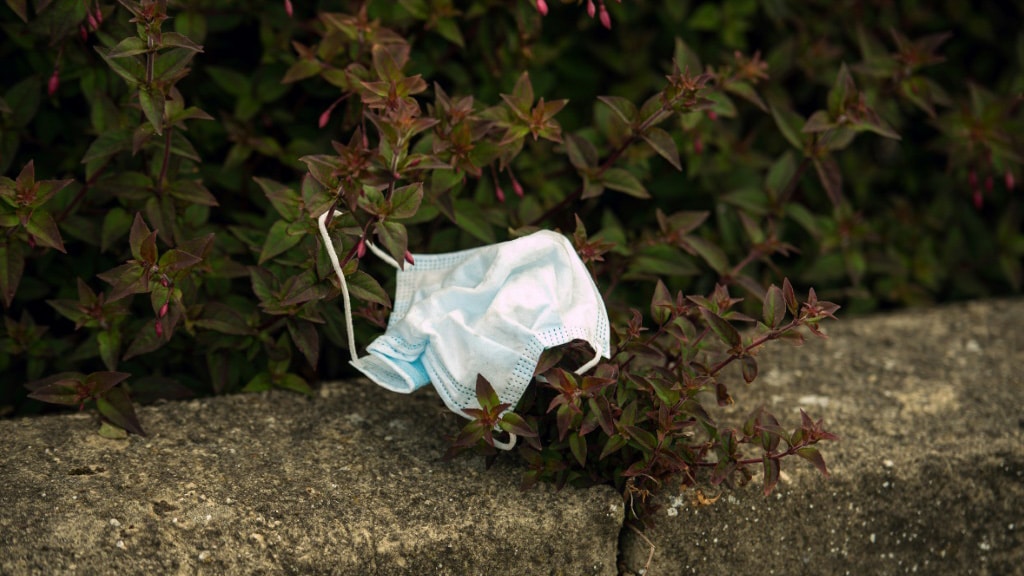 The research by the University of Hong Kong is some of the first to specifically investigate whether masks can stop symptomatic and asymptomatic COVID-19 carriers from infecting others.

Led by Professor Yuen Kwok-yung, one of the world’s top coronavirus experts, the team placed hamsters that were artificially infected with the disease next to healthy animals.

Surgical masks were placed between the two cages with air flow traveling from the infected animals to the healthy ones.

The researchers found non-contact transmission of the virus could be reduced by more than 60 percent when the masks were used.

Two thirds of the healthy hamsters were infected within a week if no masks were applied.

Those that did become infected were also found to have less of the virus within their bodies than those infected without a mask.

“It’s very clear that the effect of masking the infected, especially when they are asymptomatic — or symptomatic — it’s much more important than anything else,” Yuen told reporters Sunday.

“It also explained why universal masking is important because we now have known that a large number of those infected have no symptom.”

Yuen was one of the microbiologists who discovered the SARS virus — a predecessor of the current coronavirus — when it emerged in 2003, killing some 300 people in Hong Kong.

Armed with knowledge from that fight, he advised Hong Kongers early in the current pandemic to adopt universal masking, something embraced by the city’s residents.

At the time the World Health Organisation and many other foreign health authorities dismissed using masks widely among the public, saying they should instead go to frontline medical workers.

Four months after its first COVID-19 case was detected, Hong Kong has largely managed to contain the disease with just over 1,000 infections and four deaths.

Experts have credited widespread mask use as well as efficient testing, tracing and treatment in the city of 7.5 million for the relatively low numbers.