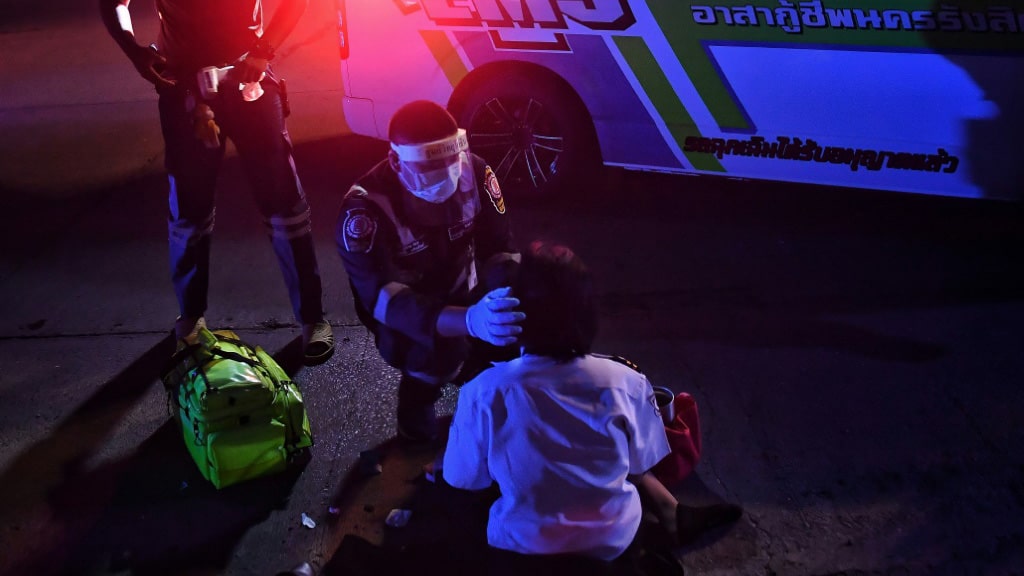 As Asia starts to assess the damage caused by the pandemic, some countries are realizing there have been unforeseen benefits.

Vietnam’s nationwide isolation has seen a drop in crime, Hong Kong has hailed an early end to its annual flu season — and now, Thailand is seeing a much-needed win in road safety.

“Accidents have gone down quite a lot,” said Banjerd Premjit, chief of the Por Tek Tung emergency medical team operating just outside Bangkok.

In Pathum Thani province, where his team of three ambulances normally rush to about 15 grisly crashes a night, accidents have dropped by half.

He credited Thailand’s virus-fueled measures, including a ban on alcohol sales and a nighttime curfew.

“People drink less and they’re less reckless on the roads,” Banjerd said as his fellow medics played mobile games while waiting for the next emergency call. 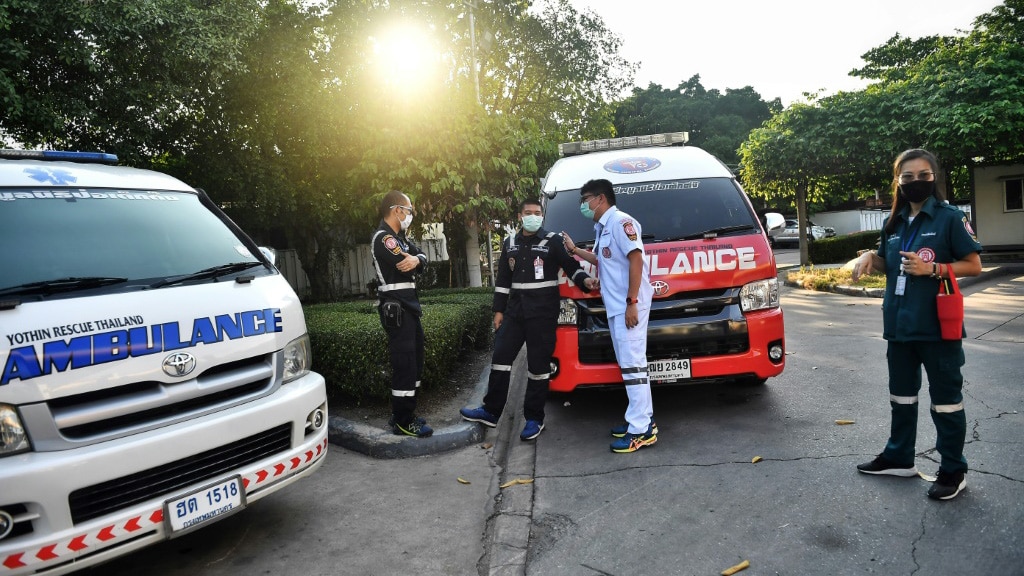 Thailand has one of the highest rates of road fatalities per capita in the world, coming second only to war-torn Libya in 2015.

The country brought in its anti-coronavirus measures before the “Songkran” New Year in April, hoping to discourage booze-soaked gatherings.

The week-long holiday is marked annually by a jump in traffic accidents as drink-drivers on scooters add to the road carnage.

But this year saw a 60 percent decrease nationwide, with the death toll dropping to 167 from 386 people the year before.

Even Thailand’s coffin makers have seen a dip in demand, with one factory reporting orders are down by a third.

“The outbreak has led to a significant decrease in the number of casualties,” lamented Thanatat Poonau, manager of Suriya Coffin Factory, as workers around him fed plywood to mechanical saws.

Deaths from road accidents in Japan fell by nearly 20 percent in April, while Malaysia saw daily fatalities decrease from 17 to five, according to official news agency Bernama.

This year’s figures are even promising in India, which normally records 150,000 fatalities each year on its chaotic roads.

Police said the death toll in the southwestern state of Kerala sank by 90 percent during the lockdown, compared with the same period last year. 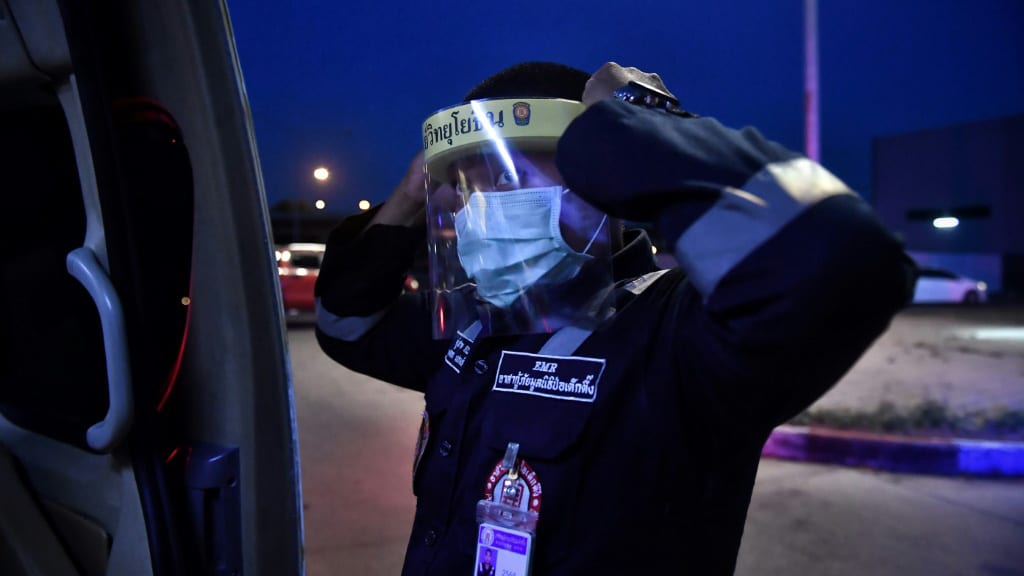 When the coronavirus hit Hong Kong in late January, residents scarred by memories of the 2003 SARS outbreak flocked to buy masks and immediately embraced social distancing.

Scientists estimate China’s improved air quality averted more than 12,000 cardiovascular-related deaths, although warned in the Lancet journal their results should be “interpreted with caution”.

The environmental gains seen during a global lockdown have scientists and celebrities calling for a “radical transformation” to save the planet instead of a return to normal.

But many businesses want the restrictions lifted as soon as possible.

Suriya Coffin Factory has had to donate coffins to walk-in customers who cannot afford to put their loved ones to rest, said manager Thanatat.

A sustained mortality slowdown would almost certainly sound the death knell for their business, he added.

“If the outbreak is protracted, we might have to downsize our production even more… we need to cut costs on almost everything.”