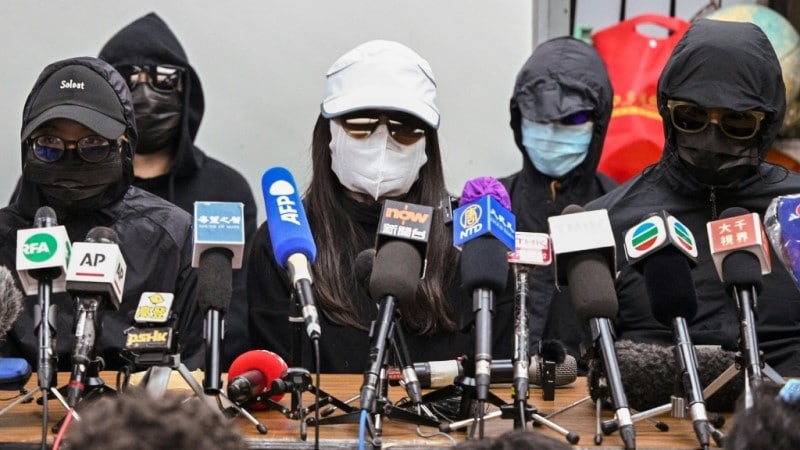 US Secretary of State Mike Pompeo on Thursday denounced a Chinese court’s jailing of Hong Kong democracy activists who tried to flee by boat, saying it showed Beijing’s true face to its citizens and the world.

“A regime that prevents its own people from leaving can lay no claim to greatness or global leadership. It is simply a fragile dictatorship, afraid of its own people,” Pompeo said in a statement.

A court in Shenzhen on Wednesday jailed 10 Hong Kong democracy activists to up to three years in prison after they tried to flee to Taiwan, a self-governing democracy claimed by Beijing, by speedboat.

The conviction for illegal border crossing comes as China clamps down on dissent in Hong Kong, imposing a tough security law despite previous promises to guarantee a separate system in the former British colony and financial hub.

Pompeo, a vocal critic of Beijing, called for all 12 people arrested in August in their bid to flee to Taiwan to be “immediately and unconditionally released.”

The case “exposes once again Beijing’s brutality, blatant disregard for the international treaties it has signed, and its disdain for the rights of the Hong Kong people,” Pompeo said.

Pompeo, who leaves office on January 20 following President Donald Trump’s election defeat, has cast Beijing as a global adversary and vowed to end decades of US attempts to engage the communist leadership.