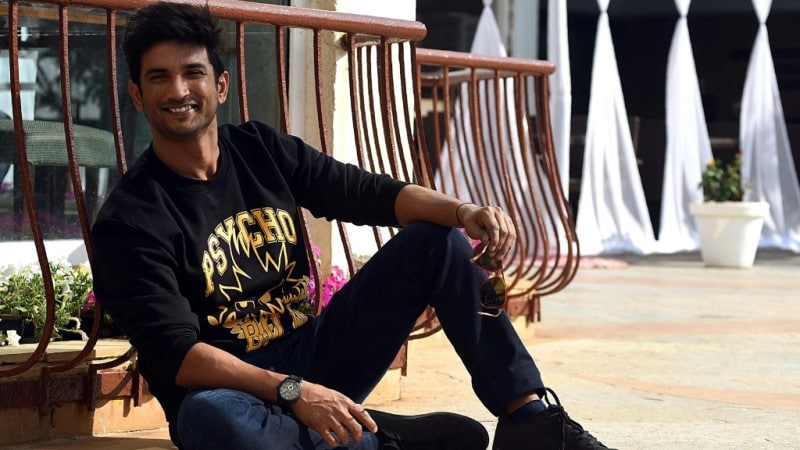 Sushant Singh Rajput got his big break in Bollywood in 2013 with ‘Kai Po Che’, a film about cricket, love and politics

A young Bollywood heartthrob lauded for his portrayal of cricket star M.S. Dhoni on the silver screen has died, Mumbai police said Sunday.

Rajput, renowned for his numerous hits on the big and small screens, reportedly battled depression.

He passed away just a few days after the shock death of his former manager Disha Salian.

“It pains us to share that Sushant Singh Rajput is no longer with us,” Rajput’s management team said in a statement.

“We request his fans to keep him in their thoughts and celebrate his life, and his work like they have done so far.”

“I will miss him so much,” tweeted Bollywood superstar Shah Rukh Khan alongside a selfie with Rajput. “His energy, enthusiasm and his full happy smile.”

Fellow star Akshay Kumar wrote on Twitter that he was “shocked and speechless”.

“Such a talented actor… may God give strength to his family.” 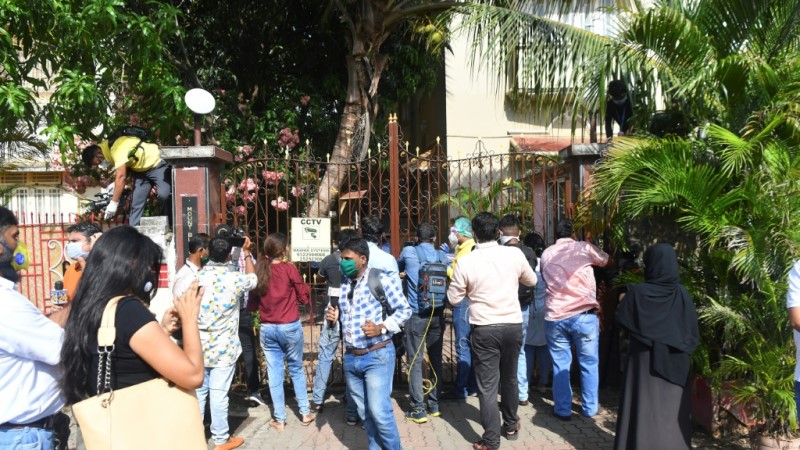 Bollywood is still struggling to come to terms with the loss of two luminaries, Irrfan Khan and Rishi Kapoor, in April.

In early June, Wajid Khan, one of the top composers of Bollywood dance songs, died at the age of 42 after contracting coronavirus, according to media reports.

Celebrated filmmaker Basu Chatterjee passed away just a week ago. He was 90. 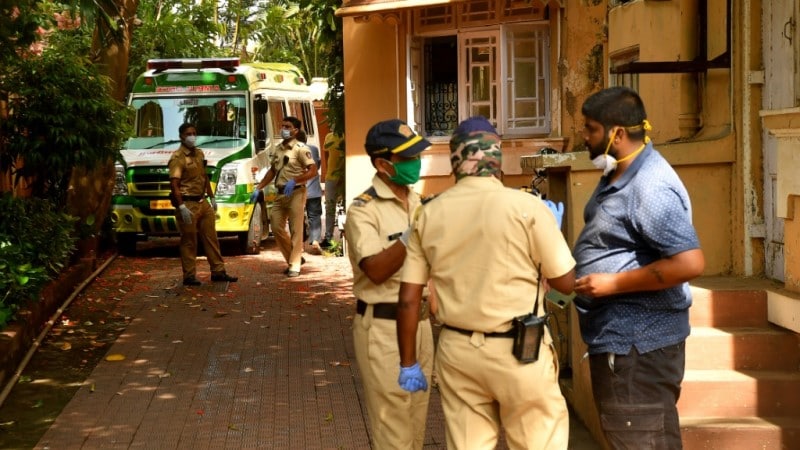 Police stand near the ambulance carrying the body of Indian Bollywood actor Sushant Singh Rajput after he took his own life, at his residence in Mumbai

Born in Patna in the eastern state of Bihar, Rajput quit his studies in engineering to pursue a career in acting and dance.

He got his big break in Bollywood in 2013 with “Kai Po Che”, a film about cricket, love and politics that won acclaim at the Berlin film festival. 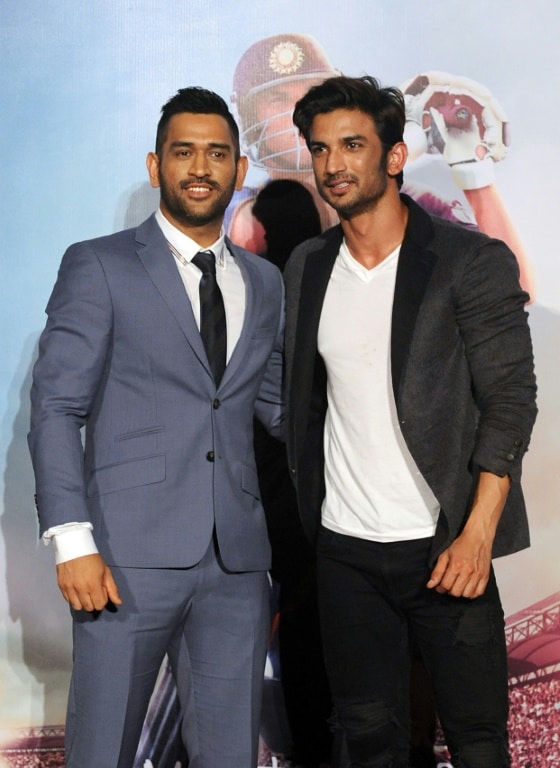 Indian Bollywood actor Sushant Singh Rajput (R), pictured with Indian cricket captain Mahendra Singh Dhoni in August 2016, told AFP about the emotional rollercoaster of filming the biopic about Dhoni: “In my head I was him”

His most recent films were comedy-drama “Chhichhore” and action movie “Drive”, both released last year.

Rajput in 2016 told AFP of the emotional rollercoaster he went through filming the biopic of Indian cricket hero Dhoni, “M S Dhoni: The Untold Story”, which included retelling the death of the ex-skipper’s former girlfriend.

“It was very difficult because, after we did the preparation, in my head I was him and everything that was happening was actually affecting me,” he said.