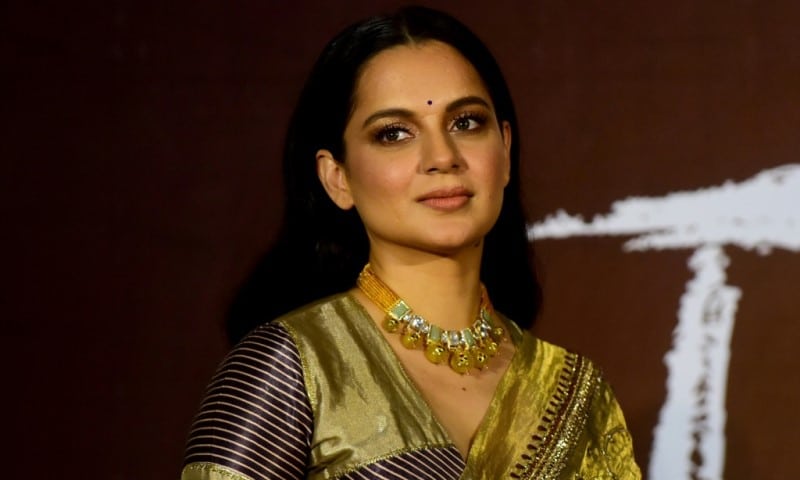 Bollywood actress Kangana Ranaut has been outspoken on social media

Ranaut, the award-winning star of 2014’s “Queen” and 2015’s “Tanu Weds Manu Returns”, has attracted controversy over her outspoken social media presence and frequent spats with fellow actors and filmmakers.

“We’ve been clear that we will take strong enforcement action on behaviour that has the potential to lead to offline harm,” a spokeswoman for Twitter told AFP via email.

A vociferous supporter of Hindu nationalist Prime Minister Narendra Modi, Ranaut’s most recent tweet referred to his opponent Mamata Banerjee as a “monster” and urged the premier to become a “super gundai” (super thug) in his fight against her.

The 34-year-old Ranaut reacted to the account suspension on Instagram, writing: “This is the secular India they want to sell you, where Hindu’s and their voices getting butchered.”

In February, Ranaut attacked pop superstar Rihanna for tweeting about mass protests by farmers in India, calling the singer “a fool” and the farmers “terrorists” for opposing new agriculture laws.