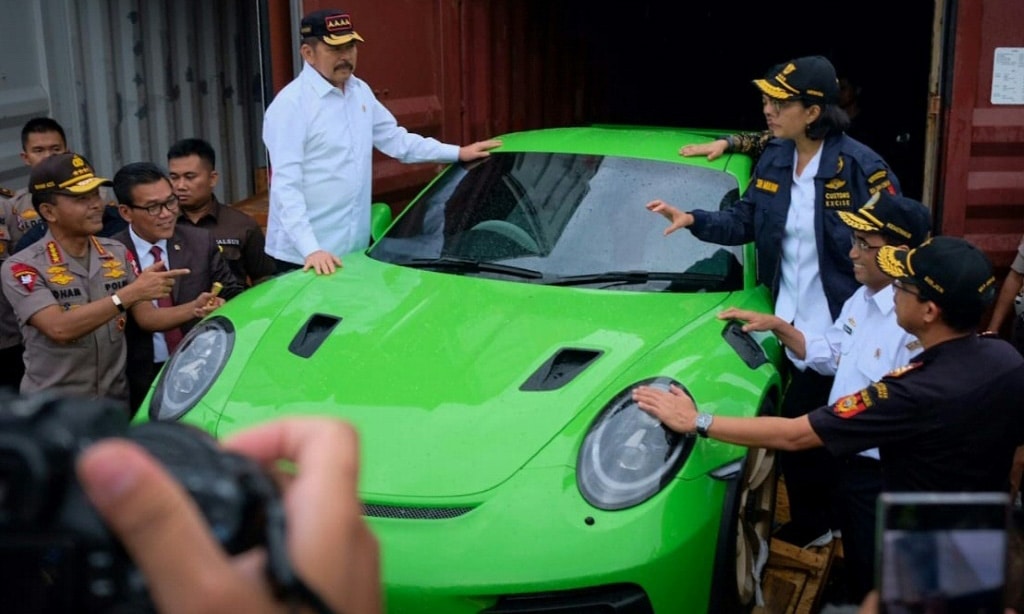 But a look at the construction worker’s home in a rundown neighborhood quickly convinced officials that Prayitno was the latest victim of tax evasion by one of Jakarta’s wealthy elite.

Rampant tax dodging costs Indonesia billions of dollars in lost revenue annually and it has taken on a renewed urgency as Jakarta moves to pass a raft of bills aimed at revving up Southeast Asia’s biggest economy and adding millions of poor to the middle class.

“I was shocked and asked them ‘what car’?” Prayitno told AFP about his visit from tax officials.

“How could I afford a car when you see me living in a house like this?”

Prayitno — whose top pay is about 150,000 rupiah ($10) a day — later learned he’d been duped by a former boss who took his government ID card ostensibly for a legitimate purpose.

But instead, the employer registered his luxury car in Prayitno’s name to dodge taxes.

About 350 Rolls-Royces, Ferraris and other top-end cars in Indonesia’s capital — punctuated by a yawning divide between rich and poor — are improperly listed in the name of low-income people like Prayitno, the tax agency said. 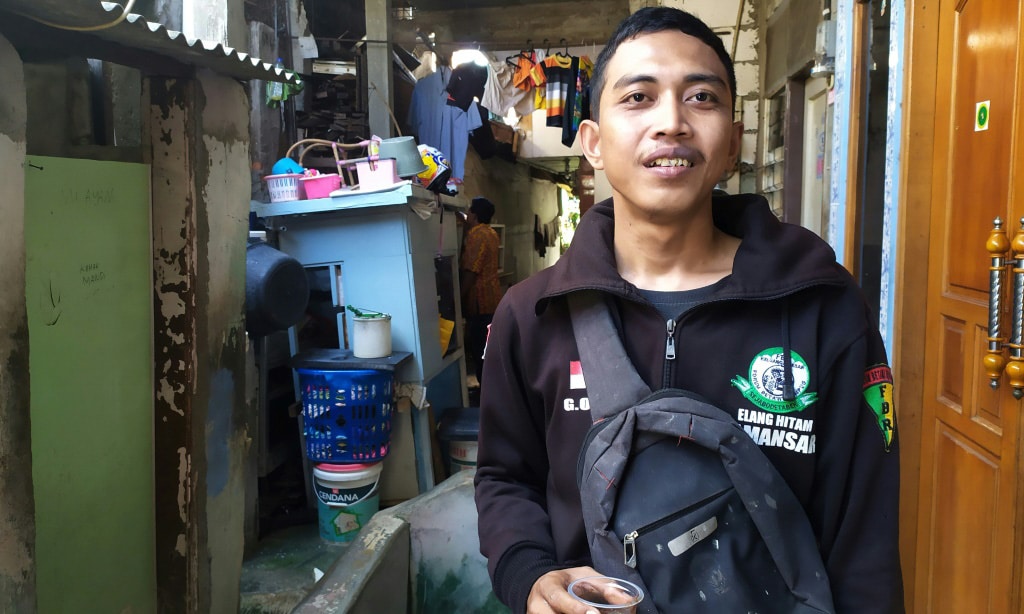 But it’s just a fraction of the tax evasion problem.

In December, the CEO of state-owned airline Garuda Indonesia was sacked after allegedly smuggling a Harley-Davidson motorbike and expensive bicycles into the country on a commercial plane.

He was accused of using a subordinate’s name on import papers to avoid detection — and taxes.

Days later, Indonesia’s customs office said it had foiled a separate plot to smuggle dozens of luxury cars and motorbikes in mislabeled shipping containers to dodge more than $3 million in levies.

“We’re going to crack down on this illegal activity,” finance minister Sri Mulyani said at the time.

“The contents of the shipping containers were listed as bricks but we found cars instead.”

Last year, the Global Financial Integrity Report (GFI) estimated Indonesia lost some $6.5 billion in tax revenue in 2016 due to mislabeling on goods flowing in and out of the country.

The corruption-riddled Southeast Asian archipelago of more than 260 million is also one of the world’s worst for illegal movements of funds across international borders, according to GFI.

Indonesia has one of the lowest tax-to-GDP ratios regionally and the World Bank in January called for better tax collection efforts.

But raising domestic tax revenue is also key as President Joko Widodo kicks off a second term with plans for more costly infrastructure spending, including a planned move of the capital to Borneo island from congested Jakarta.

In 2016, Jakarta offered an amnesty for tax evaders who would declare their hidden assets at home and abroad, which raked in levies totaling nearly $10 billion. But that was just a fraction of assets thought to be stashed away.

Registering a car, a company or other property in the names of low-income people and subordinates is a common scheme used by wealthy Indonesians to avoid paying tax, experts said.

“Authorities should look at the beneficial owners not the people who are used to register that wealth,” said Fair Tax Forum researcher Nurkholis Hidayat.

“It’s been a problem for a long time but if the government manages to crack down on it that could help boost tax-collection efforts.”

Recently, Jakarta tax officers started slapping a “tax not paid” sticker on offside cars in rich parts of the city.

But it is cold comfort for victims like Prayitno.

The construction worker wants to become a ride-hailing driver for steadier work, but banks refused him a loan after the Rolls-Royce affair.

“I’ve been rejected three times because of the tax problem. But they’ve all seen my home and know that I was manipulated,” he said.