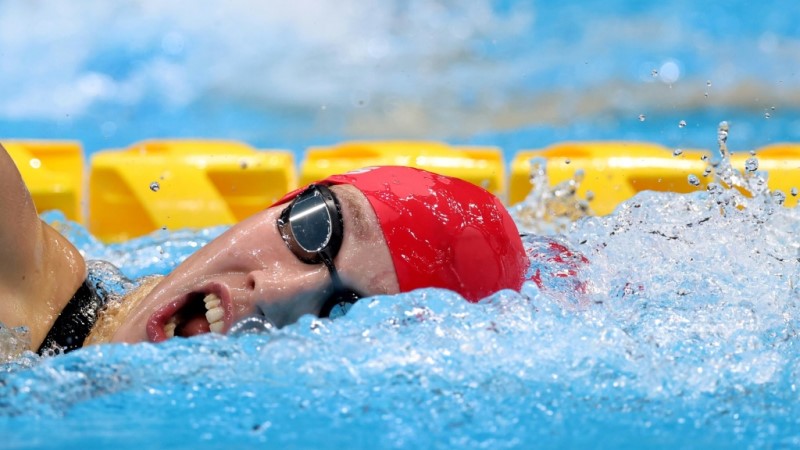 Athletes with an intellectual impairment could be forgiven for feeling a little left behind at the Paralympics, with just three sports in Tokyo open to them.

That’s still more than at the Beijing Winter Games in five months’ time, when not a single sport will be available to competitors with intellectual disabilities.

Despite the growth of the Paralympic movement, the space available to people with a range of different intellectual impairments remains fairly limited even within the eligible sports, some argue.

They include the parents of Mikel Garcia, a Spanish athlete who has Down’s syndrome and whose athletics class does not exist at the Paralympics. 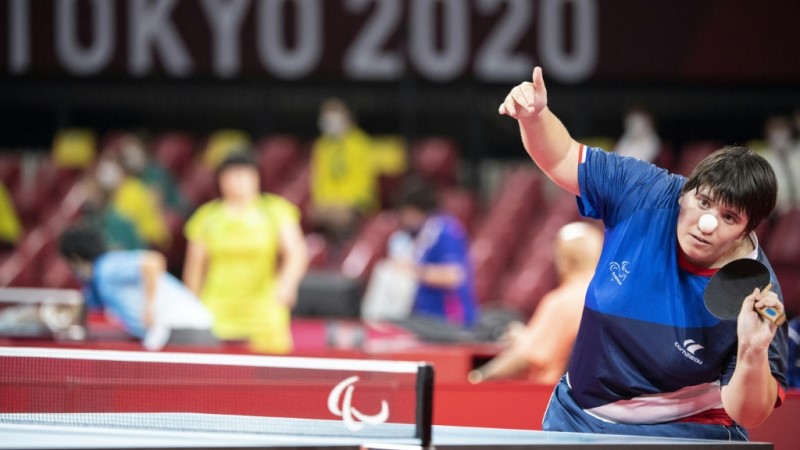 The couple have organized a petition with more than 100,000 signatures calling for more inclusion of competitors with intellectual disabilities at the Paralympics.

It notes that the exclusion of athletes like Garcia has led some federations to set up competitions alongside the Paralympic Games.

“Once again, we make people with Down’s syndrome live in a parallel world,” it argues.

Athletes with intellectual impairments were only accepted into the Paralympics comparatively late, beginning with the 1996 Atlanta Games.

But their inclusion was short-lived, after a scandal that rocked the Paralympics to its core.

Shortly after the Sydney Games in 2000, it emerged that several members of the Spanish basketball team that took the gold in the category for intellectual disability were faking their supposed impairments.

It was a massive blow to the credibility of the system for testing and classifying athletes. In response, the International Paralympic Committee (IPC) suspended all sports classes involving an intellectual disability — a ruling that affected both the Athens 2004 and Beijing 2008 Games.

It was a devastating moment for some athletes, including Swedish shot putter Jeffrey Ige.

“A year before Athens they told us that we couldn’t really participate,” he recalled in a BBC interview in 2012.

“I was at my highest level then, I could have taken a medal if I’d had a chance to compete. I was really sad and upset.”

The IPC finally devised a new system for verifying and classifying intellectual disability in 2009.

That put athletes back in contention at the London 2012 Games in the same three sports open to them today: athletics, swimming and table tennis, but with just a single class for intellectual disabilities.

In Tokyo there are 21 gold medals available across the three sports out of a total of 539 across the Games, and only around 120 of the 4,400 athletes competing are classed as having an intellectual impairment.

The IPC points out there has nonetheless been a 50 percent increase in the number of medal events for intellectually impaired athletes since London 2012.

“No other impairment group at the Paralympic Games has enjoyed such an increase in medal events during this period,” the body told AFP.

And that trend is expected to continue at the next summer Games.

“The sports that will be included have been fixed,” Tony Estanguet, the head of the Paris 2024 organizing committee, told AFP.

“But within them, the IPC still has the ability to make changes on classifications.”

Both swimming and table tennis have already asked for more events for athletes with intellectual impairments, and the IPC said it expects to decide on that later this year.

Marc Truffaut, head of the organization Virtus: World Intellectual Impairment Sport, says part of the problem is an agreement between the IPC and the International Olympic Committee setting limits on the number of participants at a Games.

“This limit is the main difficulty because it means in effect that creating a new category involves scrapping another one,” he told AFP.

He wants to see a broader field for those with intellectual disabilities, and says the current single-class “means it’s only the most autonomous who can take part”.

He says his organization’s dream is to see intellectually impaired athletes of all kinds appear at Paris 2024, even if they remain outside of medal contention and take part only as a demonstration.

“Just to get things moving, to be visible, that would allow us to change the representation.”