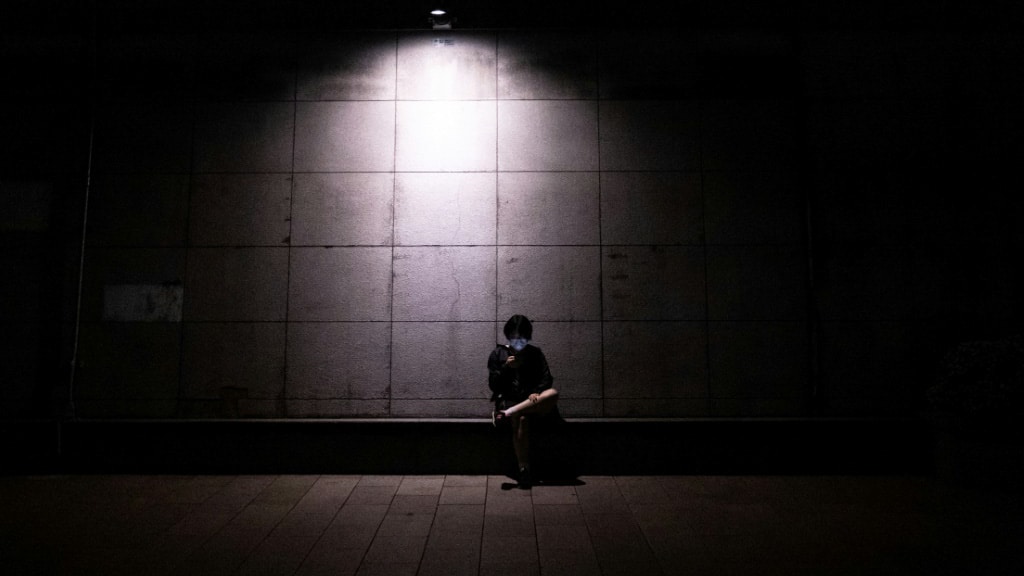 Cyberbullying has been linked to suicides in many parts of the world, including of celebrities and other high-profile figures

The death of a young Japanese reality TV star targeted by online abuse has sparked an outpouring of grief in the country and calls for stronger measures to tackle cyberbullying.

The apparent suicide of 22-year-old Hana Kimura, a cast member on “Terrace House” — a Netflix show that has become an international hit — sent shockwaves through Japan and beyond.

Lawmakers have promised action after outraged fans took to social media to demand changes, under hashtags including #knifeofwords and #slander.

“We must revise the law urgently,” one Twitter user wrote.

“Isn’t it too late to do this now? We should have changed it earlier.”

Cyberbullying has been linked to suicides in many parts of the world, including of celebrities and other high-profile figures.

And a huge online campaign against cyberbullying, using the hashtag #BeKind, took off after the suicide in February of Caroline Flack, who hosted British reality show “Love Island”.

Kimura, a confident pink-haired professional wrestler, was a fan favorite on “Terrace House”, in which six young people share a house while looking for love.

But she was also targeted by a torrent of abuse online, reportedly including comments like “everyone will be happy if you’re gone”.

The current season of “Terrace House” was canceled after Kimura’s death, and in a country where the pace of legislative change can sometimes be glacial, the government moved quickly to acknowledge the outcry.

“We will discuss ways to simplify this process,” she promised.

Tamesue urged people to sign an online petition that has attracted tens of thousands of supporters calling for social media platforms and internet providers to be punished if they do not cooperate in tackling cyberbullying.

“It’s getting very difficult for people who are gentle, not weak, to carry on on social media,” he said during a TV appearance.

The wrestling organization that represented Kimura is reportedly weighing legal action against her tormentors, but experts said the hurdles for victims of online abuse are high.

They must show the comments are defamatory or an invasion of privacy, and go through a two-step court process seeking first the IP address of the alleged abuser, and then information on their identity.

Yohei Shimizu, a lawyer who has handled similar cases, said few victims bother. The process takes about 10 months and proving the harm caused by a comment can be difficult.

“If someone writes ‘Die’, it’s a strong word but it can also be interpreted just as an expression of disgust,” Shimizu said.

But that does not mean the effects of such comments are not serious, said Yuichi Nakazawa, another lawyer who works on cyberbullying, with the nature of social media making the abuse “harder to escape”.

“It’s impossible not to look at those comments, especially if you’re famous and have an official account,” he told AFP.

“It’s like strangers barging into your house and telling you all those horrible things.”

In France, lawmakers this month approved a controversial bill to ban hate speech on social media, a measure critics dismissed as censorship.

But any reforms are likely to move much slower in Japan.

Lawmakers have said they hope to reach “consensus on a direction” for new rules to prevent cyberbullying by this autumn.

Kimura’s death shocked fans not only in Japan but also abroad, with many flocking to the “Terrace House” Twitter page and a popular Reddit forum for the show to express their grief.

“Hana Kimura shouldn’t just be remembered as a statistic of how vicious the internet can be,” one user wrote.

“Hana was just a flower waiting to bloom, and she will continue to be remembered by many in our little Terrace House community and the greater wrestling community for what she gave to the world.”